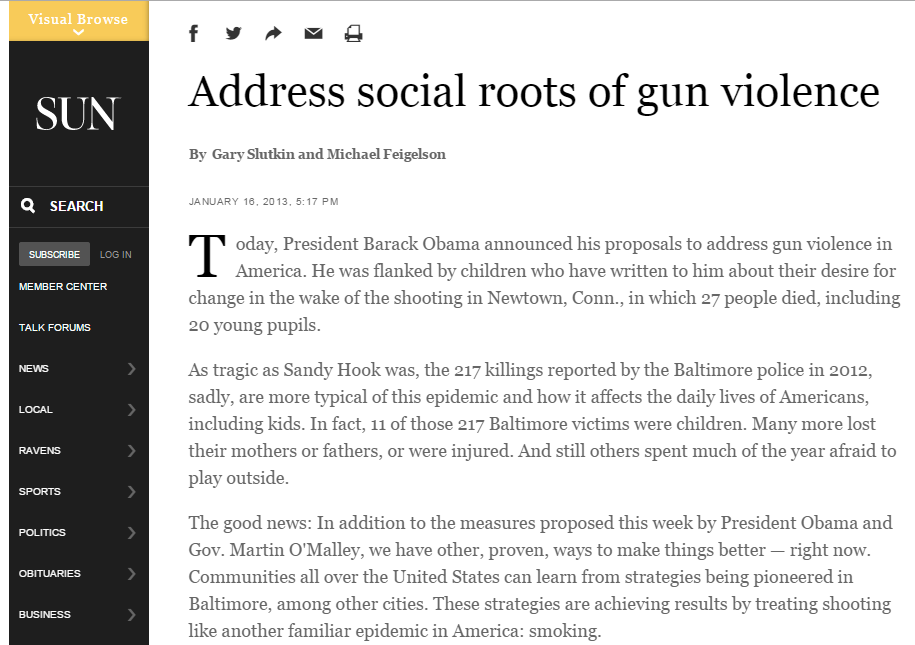 Today, President Barack Obama announced his proposals to address gun violence in America. He was flanked by children who have written to him about their desire for change in the wake of the shooting in Newtown, Conn., in which 27 people died, including 20 young pupils.