Coaching and connecting – how we’re getting cities interested in Urban95

I started working with the Bernard van Leer Foundation’s Urban95 initiative earlier this year after leaving KaBOOM!, the US-based non-profit I had run for 20 years. KaBOOM! began with a focus on building playgrounds, but in recent years we’d begun to think along lines I discovered were mirrored in Urban95 – that we have to look beyond the playground, to the routes kids take to get to the playground, and other opportunities to create urban spaces for learning and play.

So I’m excited to be expanding my canvas – from North America to an international arena; and from a focus on playgrounds to a more holistic, wide-ranging view of urban space. 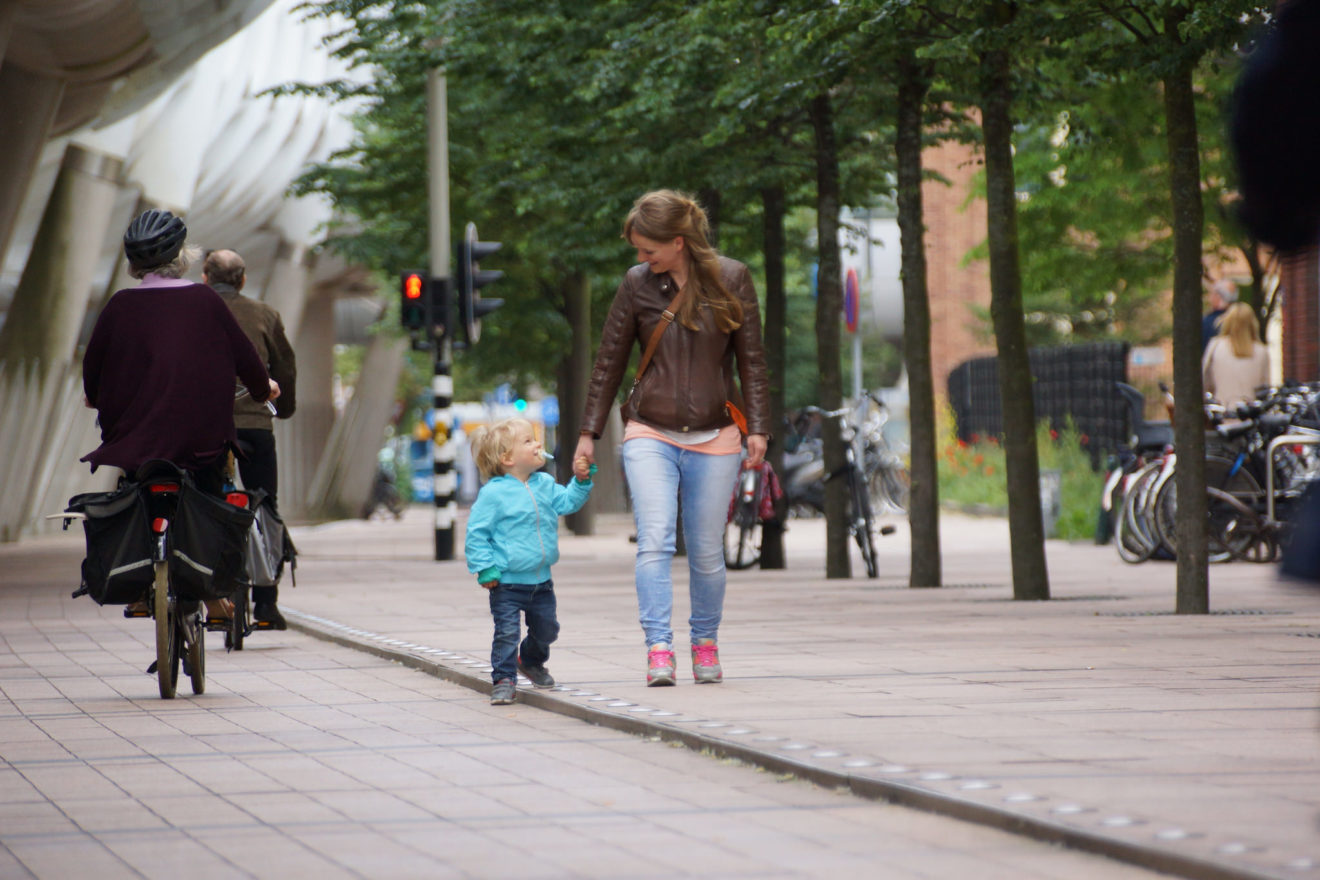 And that’s the message we’re bringing to cities: the need to consider even the youngest kids in all aspects of city life. Often, you’ll find that city governments confine their thinking on children to the parks and recreation department – build a playground, and that’s a box ticked. But the planning department needs to think about young kids, too – how easy is it to cross the road that leads to the playground? And the public health department – does air pollution make it unsafe for babies, toddlers and children to be outside?

There’s no need to create another department in city governments with a remit of thinking about their youngest citizens. Instead, we need to get all departments of city governments thinking in a joined-up way about how their decisions will affect what it’s like to grow up in the city.

That is happening in Tirana, Albania, where I am now based. Serendipitously, I was moving there with my wife – who works for the US Peace Corps – at the same time as I was helping to judge the proposals for the Bernard van Leer Foundation’s Urban95 Challenge – the name reflecting 95cm, the average height of a healthy three-year-old. And one winning proposal was for Tirana’s municipal government to employ a children’s policy director, to assess how the different municipal departments are impacting young children and give direction.

I’ve since got to know the city’s mayor, Erion Veliaj, and we are exploring the possibility of Tirana becoming one of the ten pilot city partnerships of Urban95. In the meantime, I am also enjoying conversations with other partner and potential partner cities, from Bogota to Recife. 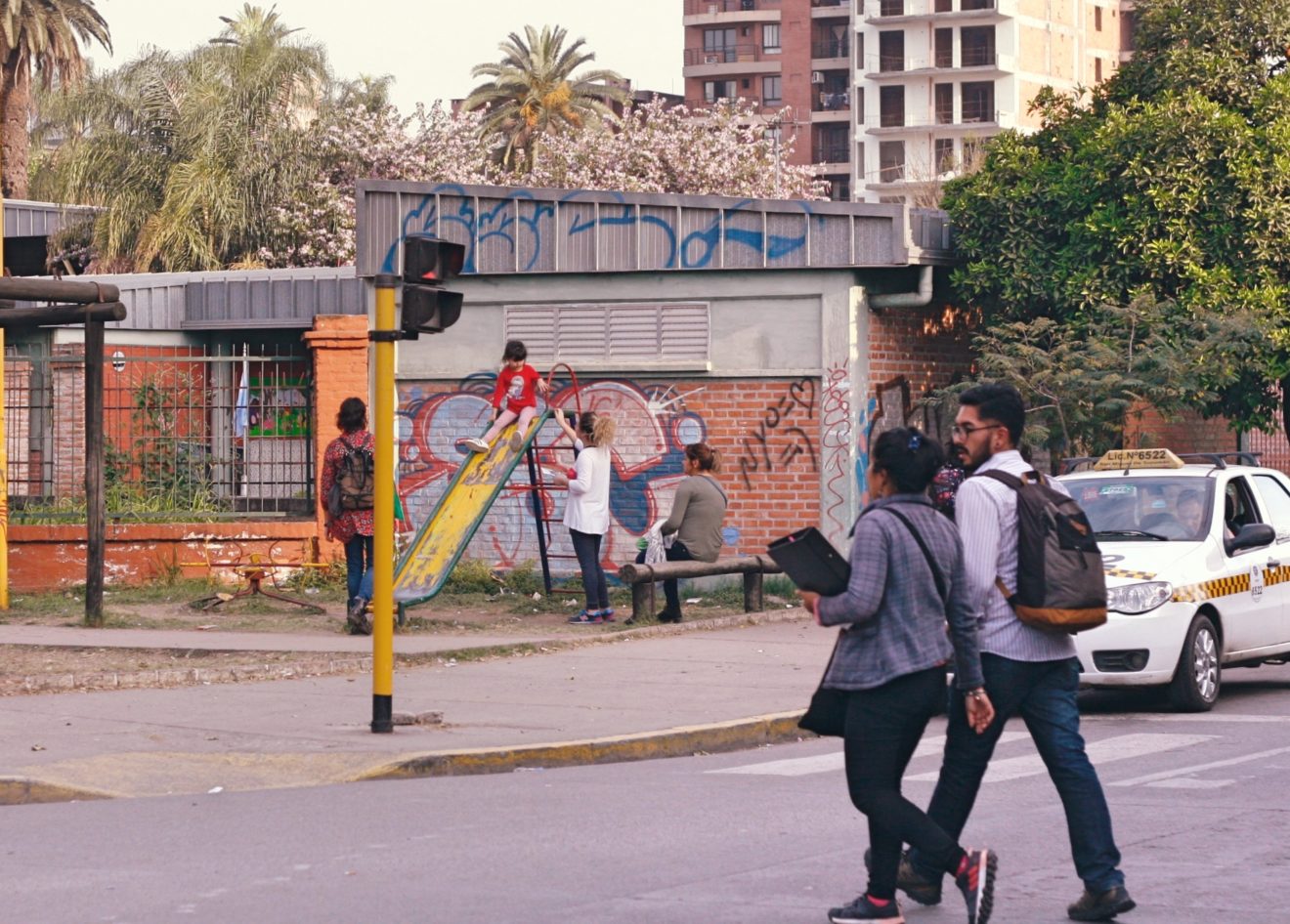 There’s a common theme to those conversations. People are interested. They like the idea of improving their cities for young children and families. But they are hungry for knowledge about how to do it. They want recipes and toolkits. With many aspects of urban planning, already decades of work has been done, there are acknowledged experts, and established best practices. With child-friendly urban design, we’re at a much earlier stage, and trying to go from 0 to 60 as quickly as we can.

So we’re approaching the task in two ways – coaching and connecting. Part of my role is to provide technical assistance and support to city leaders, and part is building a network of people around the world who are breaking new ground in this area and can learn from each other.

The Urban95 challenge is funding some exciting work which will provide new perspectives – literally, in the case of the Turkish documentary-makers shooting a film around Istanbul from the height of 95cm, to help adults understand how the city looks from a toddler’s elevation. Another Urban95 Challenge winner: the City at Eye Level platform is creating a new strand to its work, the City at Eye Level for Kids, showing how interest in a child’s urban experience is becoming more mainstream. 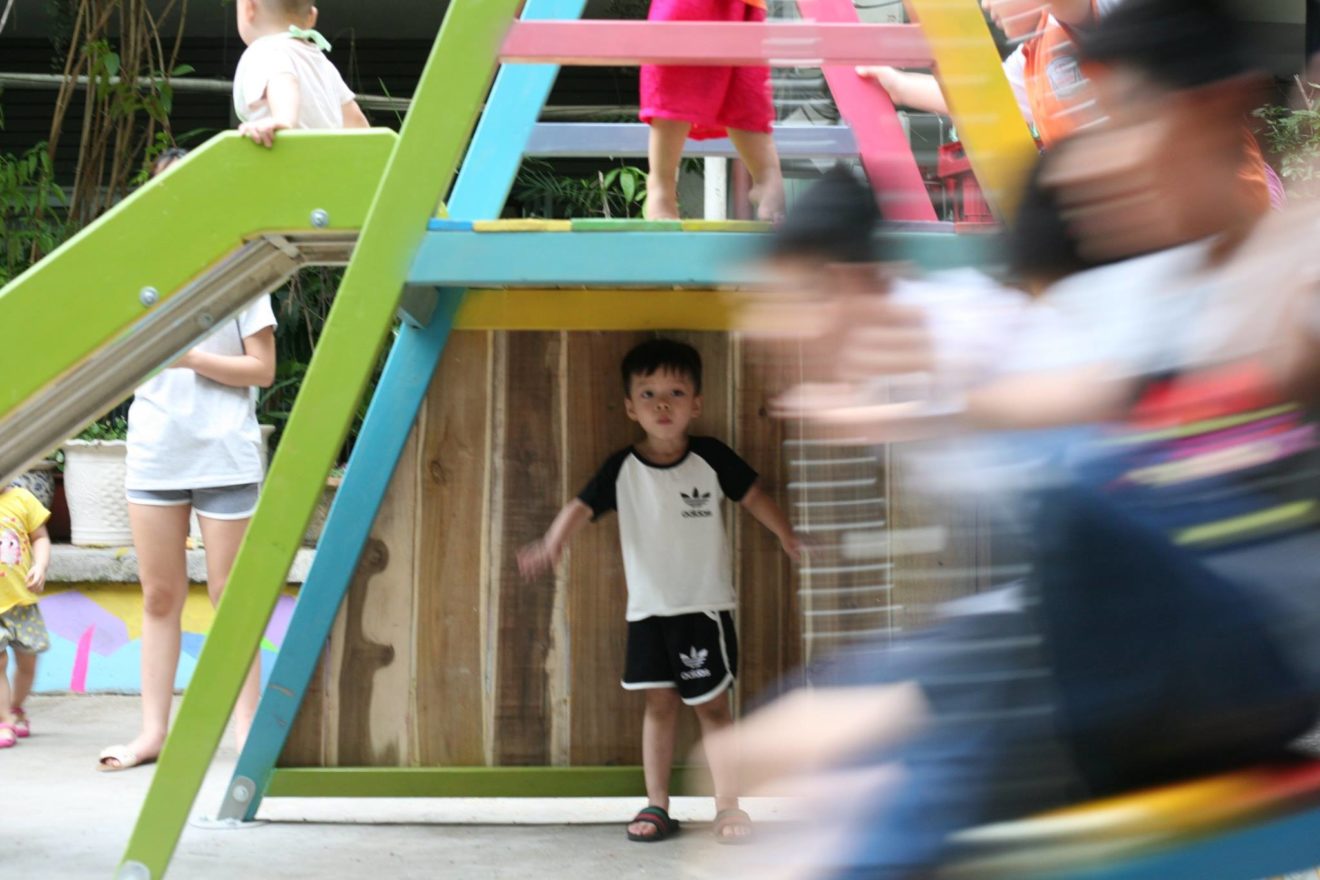 And we are developing the practical guidance city leaders are asking for. One idea is the “children’s priority zone”, which we are currently trialling in Bogota: defining a radius of 150-200 metres around an “anchor institution”, such as a childcare centre, and piloting innovations such as traffic calming, bike paths, and improving sidewalks. If those measures work, they can be rolled out across a city.

The children’s priority zone is one of several ideas we will be packaging into a “starter kit” for city leaders at the CityLab event in Paris later this month.