Dr. Krishnan is the South India Regional Coordinator of National Advocacy Council for Development of Indigenous People (NAC-DIP). This is the national network that advocates for the rights and development of indigenous people in India. NACDIP has successfully increased school attendance from 4% to 27% for tribal children in South India. They have also played a vital role in bringing changes through health centres, creation of anganwadi centres, promoted eco-based livelihoods which has directly benefited over 263,000 women to become economically empowered.

“As a first step towards intervention we translated the draft policy on ECCE by the Women and Child Development department of Government of India (GoI) into ten languages so that we could use it at community level. We believed power should rest with people, therefore an analysis of the policy at the grass root level would make the movement stronger.” adds Dr. Krishnan. NACDIP members have consolidated the recommendations from different states and have been submitting memorandum to policy makers, political leaders and Member of Parliaments at the national level. These recommendations create the demand for laying down stronger foundation for children in the age bracket of 0-6 years in tribal zones. “We need to revive and retain over 315 tribal languages, which will be possible only through mother-tongue based multi-lingual education programs.” With strong advocacy process, the Government of India has accepted most of the demands and Krishnan along with other NACDIP leaders are continuously trying to make things better through their efforts.

The campaign on “Mother tongue based multilingual early childhood education” in India creates the demand for a policy for children from tribal belts. Countries across the globe are marked by societal multilingualism; Instruction in a single dominant language often leads to learning and teaching difficulty for children from minor indigenous communities. Mother tongue-based bilingual programs during the early childhood use the child’s first language, allowing the learner adequate scope of understanding in their home-based language. Thus the campaign calls for a collective intervention to create a policy.

Dr. K. Krishnan is an activist who has been working since last twenty three years for the empowerment of Adivasi (indigenous) communities in India. His dedicated efforts have led to creation of literacy centres in 76 tribal villages, which has reduced school dropouts’ rates in 127 tribal hamlets, motivating over 2700 tribal children to continue their higher studies. 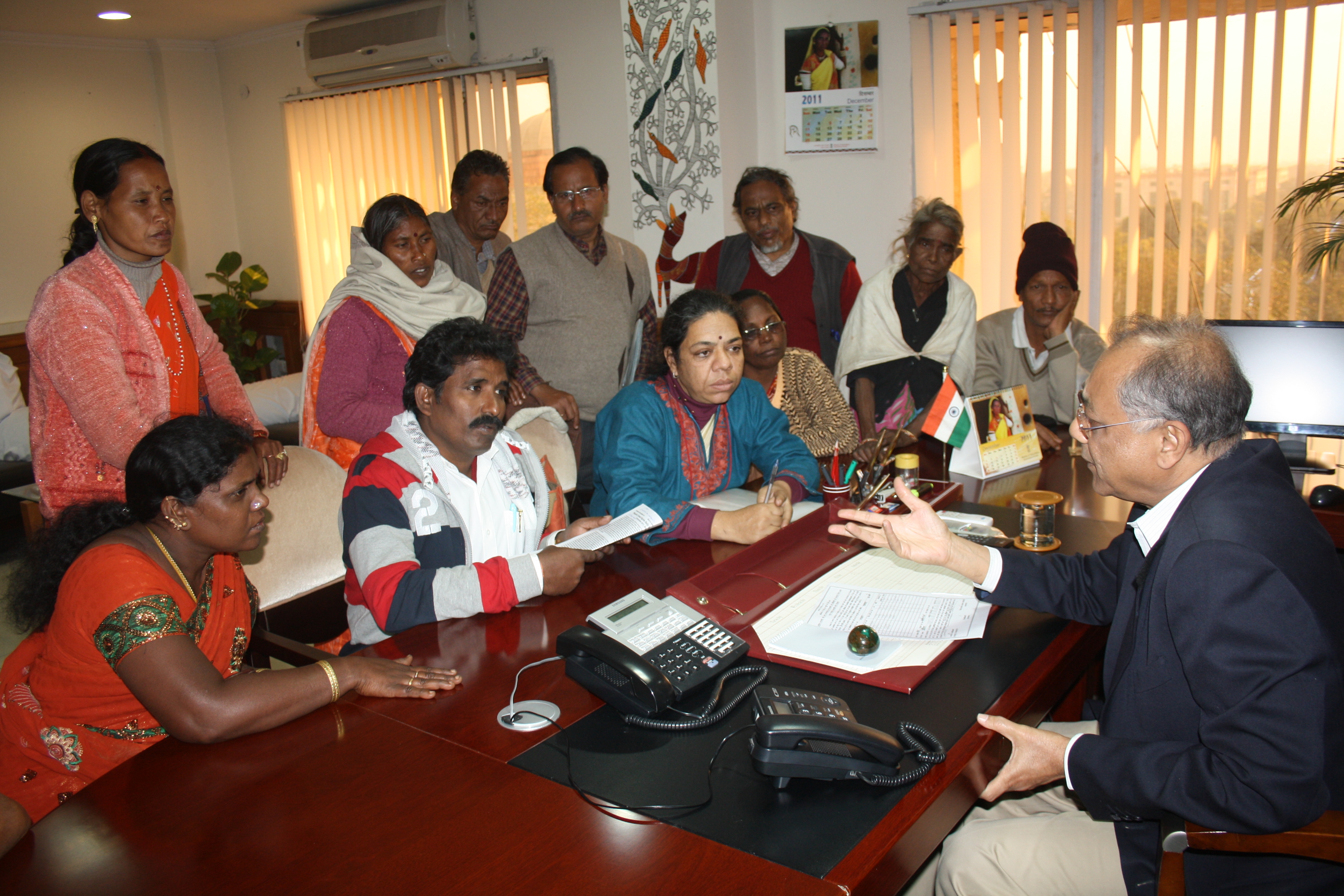