Early Childhood Development and the Future of Latin America

The early childhood development agenda just received a major boost in Latin America. On November 15 and 16, the First Latin American Forum on Early Childhood Development took place in Bogotá, Colombia. The crowning achievement of the Forum was the signing of a Policy Declaration by high-level government representatives from 11 countries, the three major development banks operating in the region (CAF – Development Bank of Latin America, Inter-American Development Bank and World Bank), UNICEF and representatives from civil society organisations and networks. President Juan Manuel Santos presided over the signing ceremony and provided an enthusiastic endorsement of the initiative. 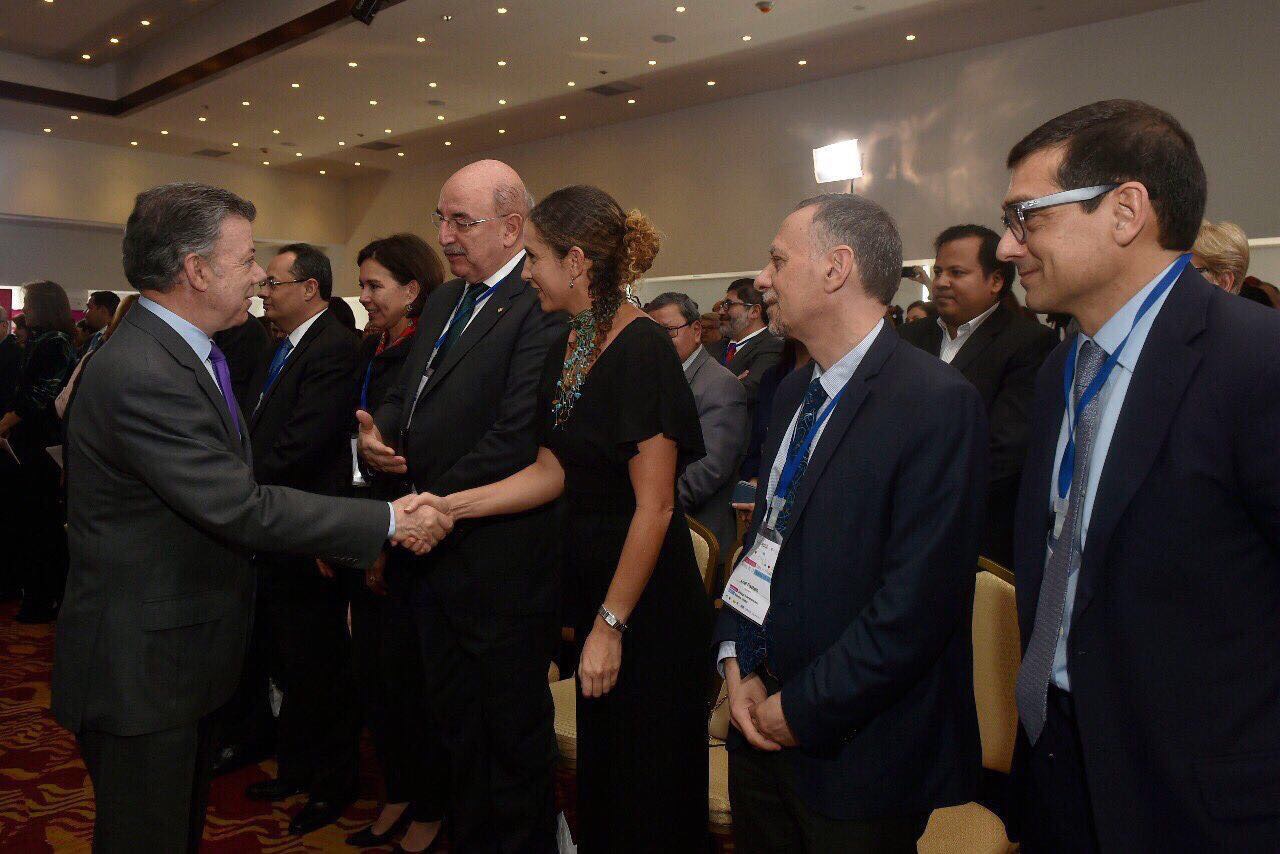 The declaration stems from the recognition that, in spite of the progress made over recent years, the region faces a major gap in ensuring that all children have the opportunities to grow in a healthy and nurturing environment and develop to their full potential. To address that gap, the declaration makes four recommendations. 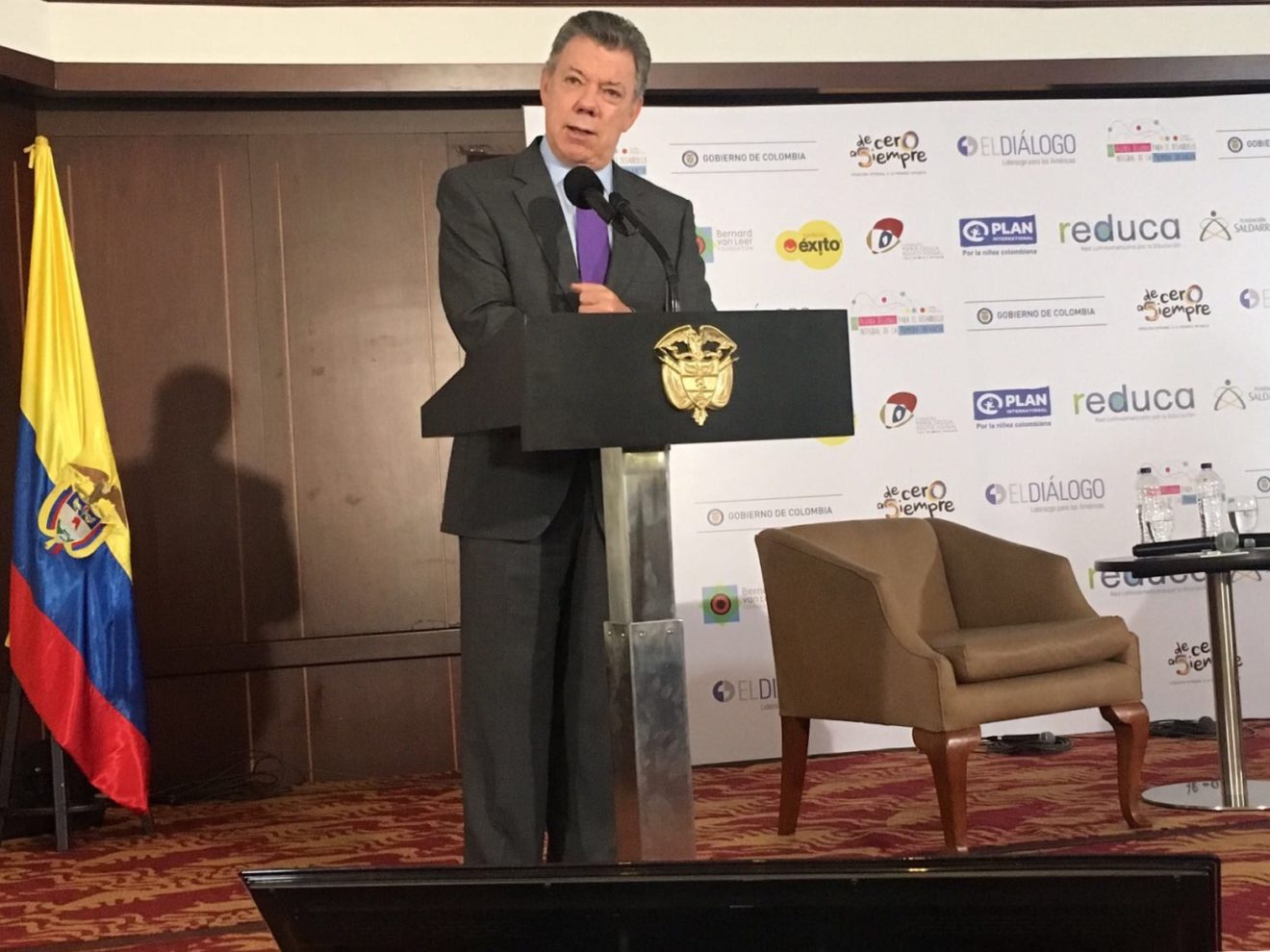 President Juan Manuel Santos presided over the signing ceremony and provided an enthusiastic endorsement of the initiative.

The declaration was the product of a two-year process of consultations with government officials, civil society leaders, academics and representatives from multilateral organisations, led by the Inter-American Dialogue in partnership with the Bernard van Leer Foundation, the Maria Cecilia Souto Vidigal Foundation and REDUCA, with the support from CAF, IADB and WB.

Through a series of workshops and virtual exchanges, this working group of individuals from across the continent first developed the contours of a regional early childhood development agenda, and then built a specific set of recommendations for each of the priority areas identified for action.

Beyond the declaration, the initiative demonstrated the potential of a region-wide, multi-stakeholder coalition to advance an ambitious effort of expanding and enhancing public policies and programmes for early childhood development. While the critical actions must take place at the national and local level, a regional perspective serves both to reinforce national commitments and to facilitate the adoption of evidence-informed policies and programmes.

The enthusiasm demonstrated by participants in the Bogotá Forum and the connections that were strengthened during the event served to prove that this loose network of organisations (government and non-government, national and international) and individuals has a real potential to continue shaping debates and actions in the critically important field of early childhood development.

The challenge, now, is to transform the declaration into an action plan. It is critical to monitor the extent to which countries advance in the implementation of the agreements reached in Bogotá, as well as strengthen the mechanisms for knowledge-sharing across countries that will enhance the ability of governments and service providers to advance high-quality early childhood development programmes.

The Inter-American Dialogue remains committed to working with existing and new partners to make the Regional Early Childhood Development Agenda a reality that transforms the future of Latin America. 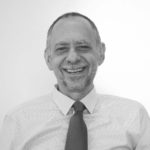 Ariel Fiszbein is the director of the Education Programme at the Inter-American Dialogue. Prior to joining the Dialogue, Fiszbein was chief economist for the World Bank’s Human Development Network, where he has helped develop strategies for work worldwide on education, health, nutrition, population, social protection, and labour. Fiszbein has over 20 years of experience working on education and other social policy issues in Latin America and globally. A native of Argentina, he has a PhD in economics from the University of California, Berkeley.