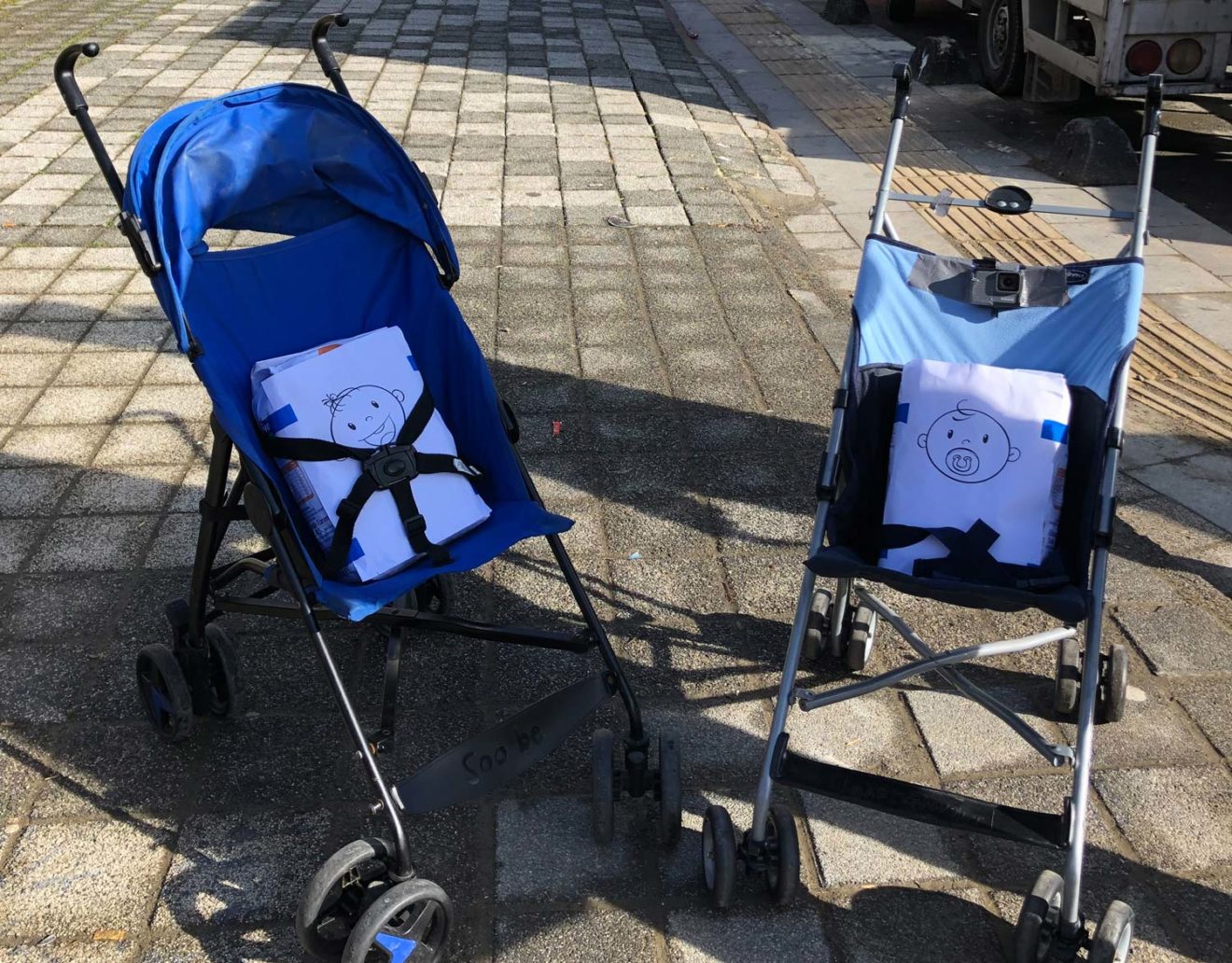 For Urban95, everything starts with empathy and data. One of the first challenges is that urban planners and designers don’t necessarily see or think about the particular needs of young children and their caregivers in their work. Public spaces and playgrounds are often set up for older kids or adults. Transportation tends to be planned for the needs of peak-hour commuters travelling straightforwardly from home to work to home, versus the needs of caregivers who might be going from home to childcare to grocery store to job and back at odd times.

So developing empathy for this demographic group is an important first step. Over the course of our work, we’ve developed a number of what we think of as “empathy tools” to help do this:

We’ve found these to be wonderfully helpful and adaptable to different settings to spur both empathy for babies, toddlers and the people who care for them, and productive dialogue on how to support them. We’d love to hear other ideas for doing this!