In each of these areas, Urban95-trained community workers are engaging local people. The first challenge is to make people think of public spaces as places they might want to spend time with their children. Typically these spaces are not adequately maintained. People think of streets as places not to linger, but to pass through as quickly as possible on their way to a better-maintained private place. 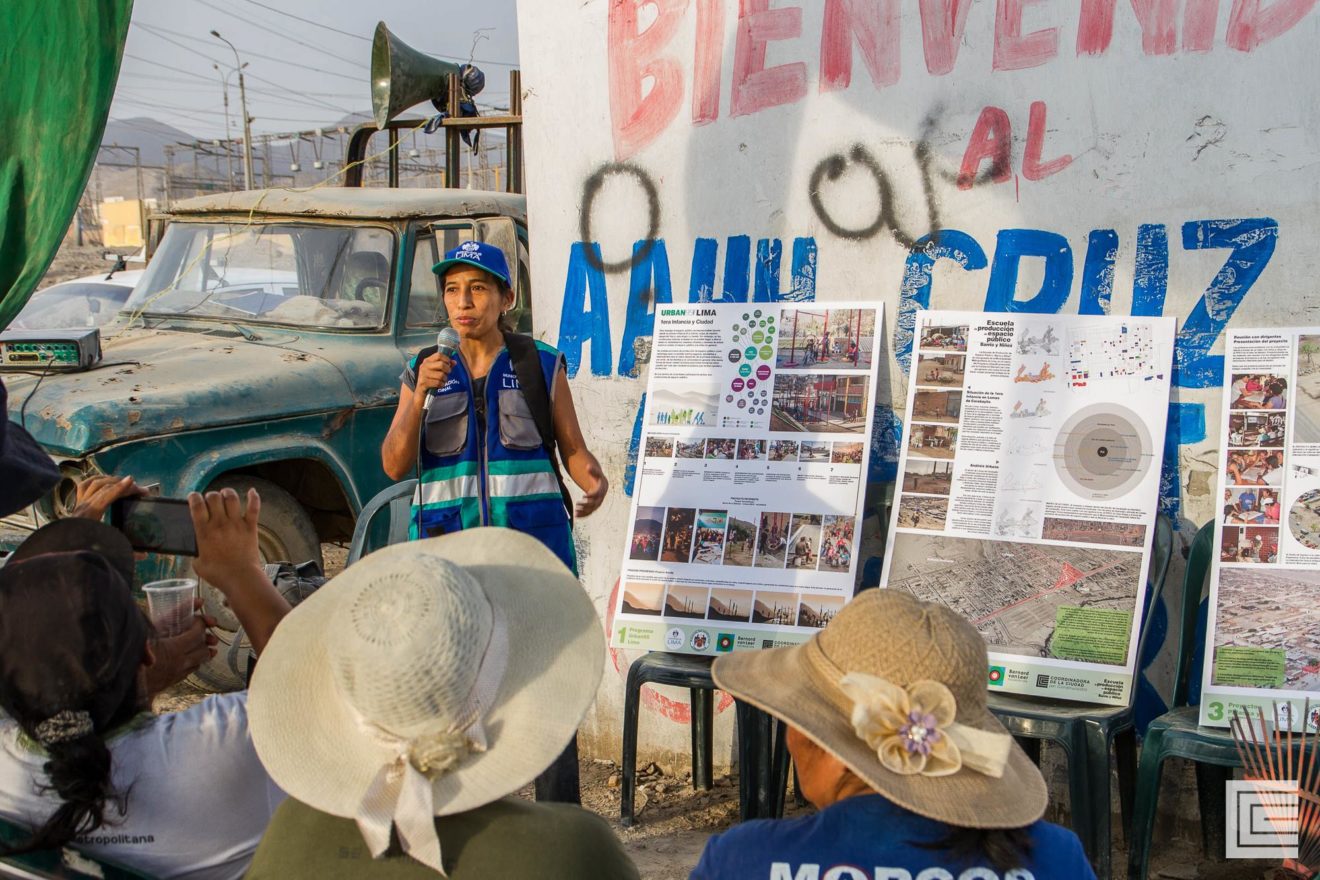 Once this “placemaking” has got people thinking differently about public space, the community workers will motivate people to get involved in physically transforming local places. Through a socio-cultural animation approach including family play and storytelling events, they will communicate why reclaiming the streets for families will help to promote the development of young children.

The Muncipality of Lima is applying the same process to the city’s parks. Consultations have been held in one park: community workers asked people about what they expect from the park, how often they go, how they get there, how they think the park might be improved, and so on. The information they received was considered so valuable, the city is now repeating the exercise in a further 12 municipal parks. 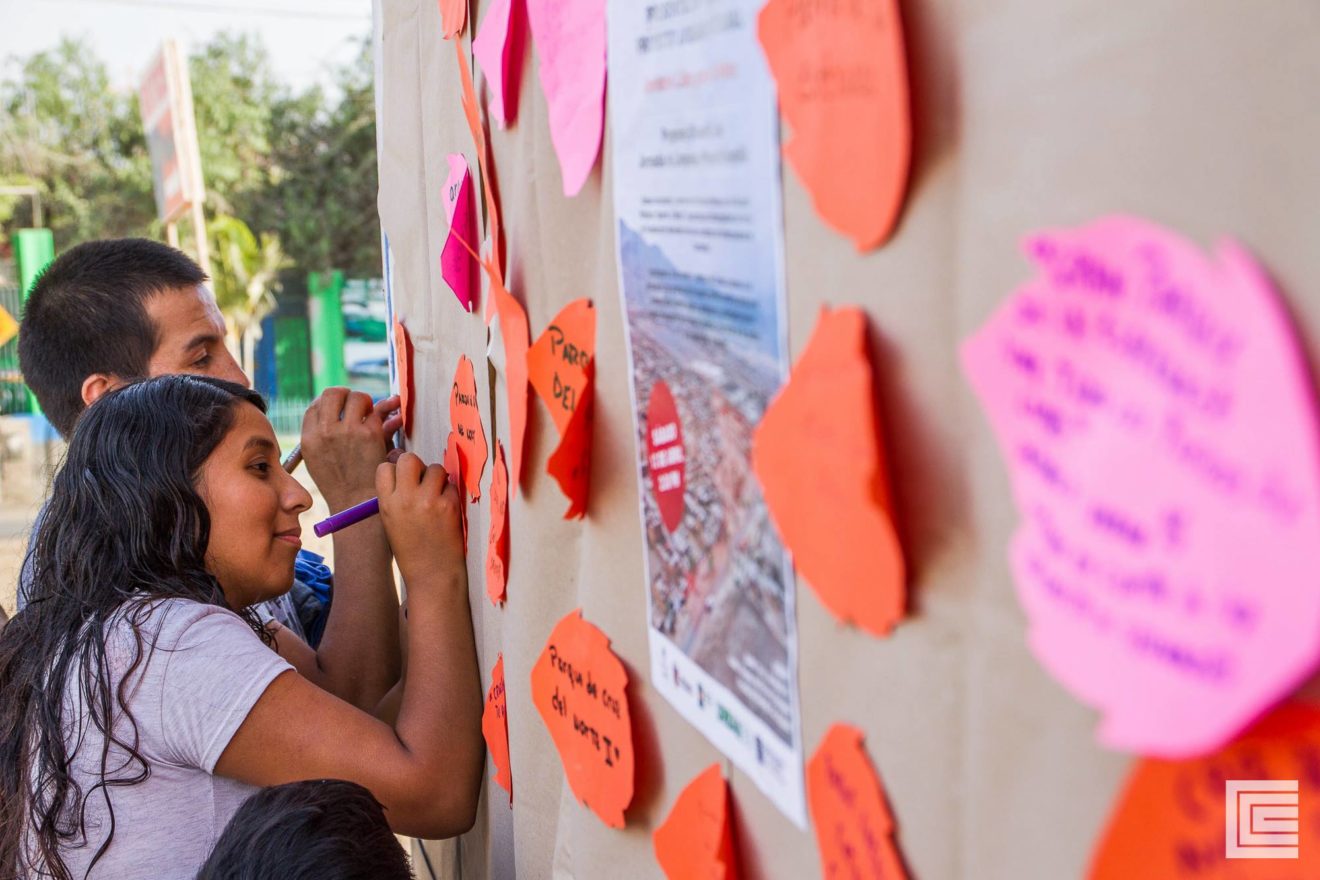 Among other examples of actions taken so far, the Municipality of Carabayllo convened a community assembly to clean up a public space: a team of municipal cleaning operators joined leaders and officials to help local people transform the place to be suitable for family activities.

The Municipality of San Juan de Miraflores has held community events to promote playing and storytelling. The Municipality of Pucusana has agreed with the Pontifical Catholic University of Peru to carry out a study that will lead to proposals on improving urban mobility for babies, toddlers and caregivers. 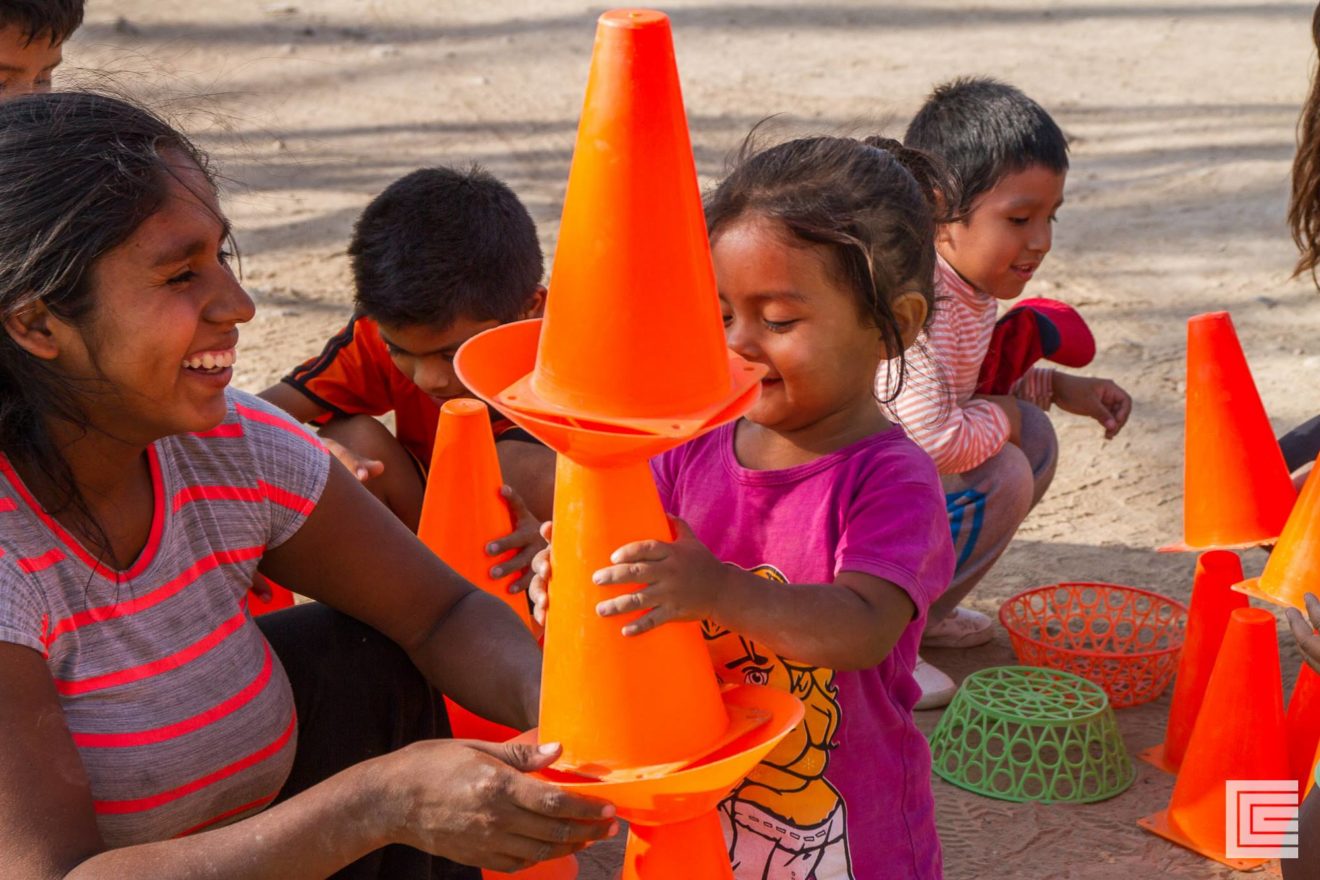 The Municipality of Lima is committed to trebling the amount of facilities it provides that are welcoming for young children, and connecting Urban95 with public health services – while local health centres are well equipped, often they are hard to access as the surrounding areas are not well maintained. The Municipality intends to promote the creation of child-priority zones all around these services.