It’s one thing to read about new developments in brain science and what they mean for how we should support parents. It’s something else entirely to hear insights in person from someone who is not only one of the world’s foremost experts, but also a brilliantly effective communicator.

We were honoured to host Dr. Patricia Kuhl in Israel earlier this month. Patricia is co-director of the Institute for Learning and Brain Sciences at the University of Washington, and nobody could speak with more authority on “Supporting Baby Brain Development in the First 1000 Days: Why and How” – the subject of the lecture she gave to a conference on maternal and child health centres. You can watch her presentation below.

The conference marked the launch of a major new partnership to build the capacity of public health nurses working at these maternal and child health centres – known in Israel as Tipat Halav – to support parents. Although they reach almost all parts of the country, and are the main contact point with state services in many disadvantaged communities, over recent decades the funding of Tipat Halav has not kept pace with increasing and changing demands.

The Bernard van Leer Foundation joined forces with the Yad Hanadiv Rothschild Foundation, a major player in Israeli civil society, and the NGO Goshen to support the Ministry of Health in this initiative, part of the Ministry’s new First 1,000 Days Strategy. Together we will invest in the professional development of Tipat Halav nurses through new training, mentorship and support structures. The first cadre of nurses will begin training later in 2019. 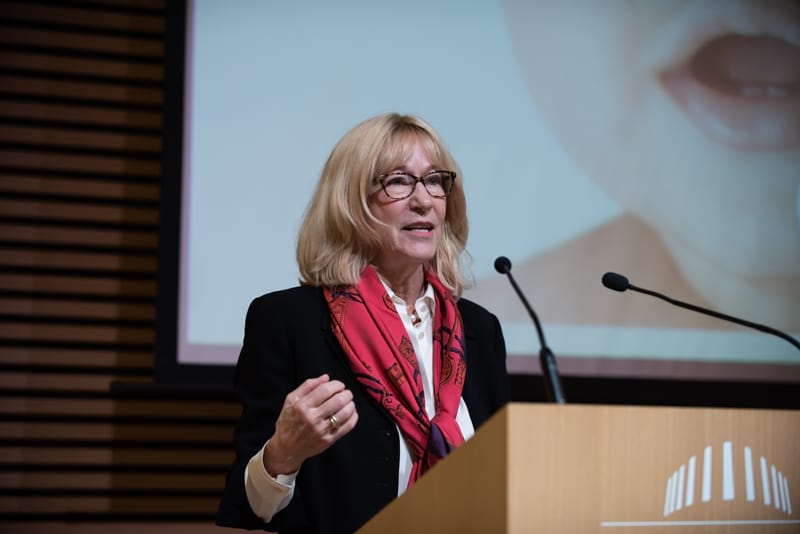 The holding of the conference to launch this initiative was significant in its own right. Attended by around 150 participants and opened by the Director-General of the Ministry, it showed Tipat Halav nurses how highly their dedication to their mission is valued.

Patricia’s presentation electrified the room. It was clear that she had taken the trouble to understand what the nurses do at Tipat Halav, and pitch her explanations to resonate with the context in which they work. She also brought new, cutting-edge research to the discussion which helped engage leaders influencing the policy and practice affecting young children in Israel.

I spoke afterwards to participants who had put on their headsets in the expectation of needing simultaneous translation of technical language into Hebrew, only to put them down again because Patricia’s English was so clear and accessible. Everyone I spoke to said Patricia’s talk had given them new understanding and motivation, and helped them understand how their work in Israel compares to what is happening in other countries – they were reassured to hear that others are grappling with the same challenges they are, and nobody has all the answers.

It was a striking illustration of the value of being able to hear first-hand from international thought leaders. I felt immensely proud that the Bernard van Leer Foundation had been able to fund Patricia’s presence in Israel and persuade her that this visit would be a worthwhile use of her valuable time. 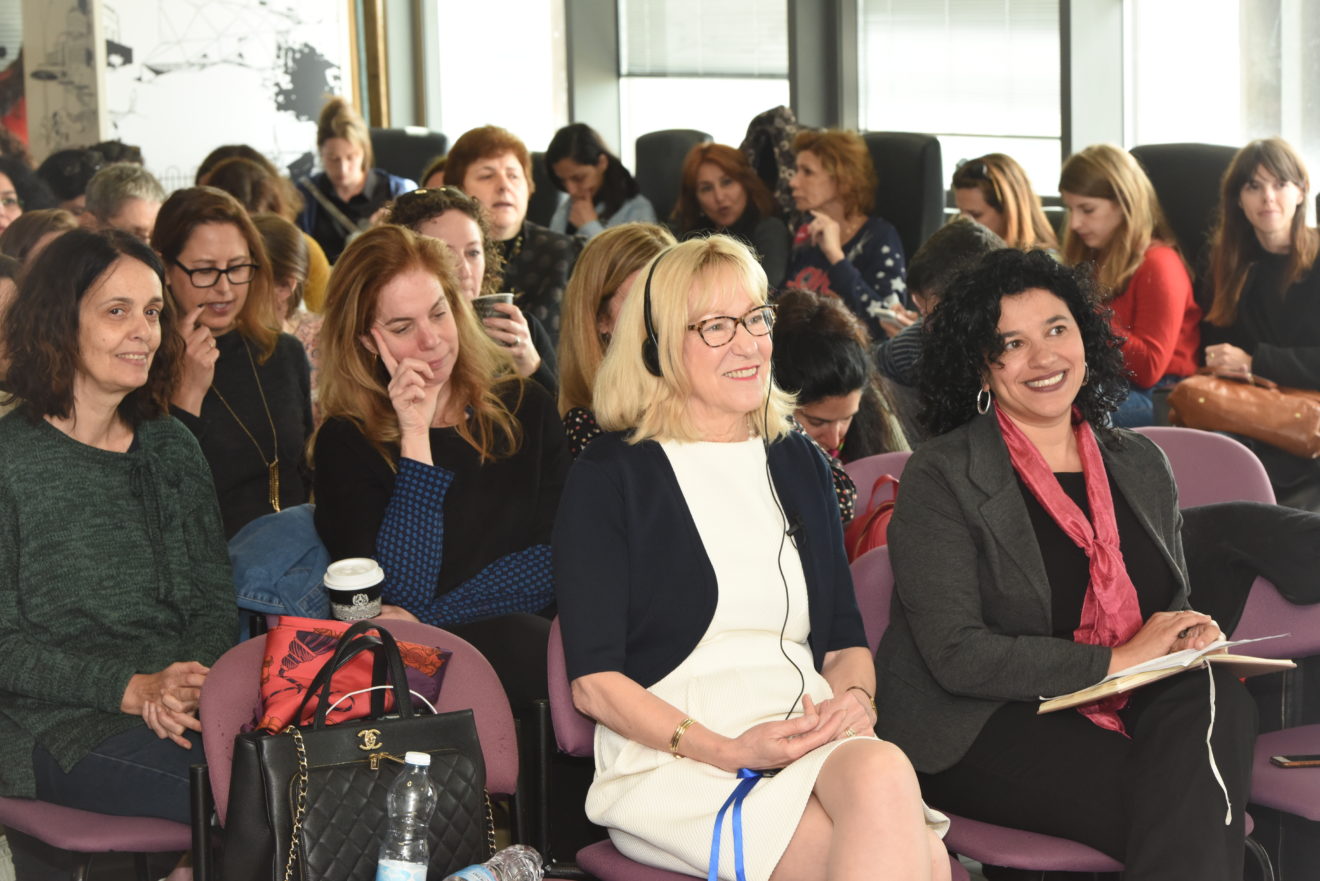 I also felt pride in our partners in Israel, who had taken our word for how important and inspiring Patricia’s participation would be, and organised events to make full use of her presence. After the national conference to launch the Tipat Halav initiative, Patricia took part in a full-day event hosted by the Municipality of Tel Aviv-Yafo and our Urban95 team, with high-level participation from across the city government – including a newly appointed Deputy Mayor whose remit is exclusively to focus on the city’s young children, a hugely exciting development in itself.

Again I could feel the energy in the room and sense how much people appreciated that Patricia was so gracious and down-to-earth, engaging enthusiastically with a wide range of questions. It was a perfect fit as Patricia’s expertise is in the importance of language to baby brain development, and Tel Aviv-Yafo has adopted language development as one of its priorities – recognising research that links a young child’s vocabulary with their later educational progress.

Patricia’s talk was followed by a panel in which professionals from various municipal departments discussed how they could convert what they had just heard into concrete actions to promote language development among young children as a way to bridge socio-economic gaps in the city.

We were also able to make sure that Patricia’s visit got a wider audience by connecting her, through contacts in the municipality, to one of the country’s leading journalists. The resulting in-depth profile and exploration of her work, in the weekend edition of Haaretz, was widely discussed and shared among influencers and the general public.

The long-term reverberations of Patricia’s time in Israel remain to be seen, but the short-term boost it provided was immense. Our partners got so much out of her willingness to engage and make the links between the cutting-edge knowledge she brought and their practice. As the Foundation’s country representative in Israel, it was a pleasure and a privilege to be able to make it happen.