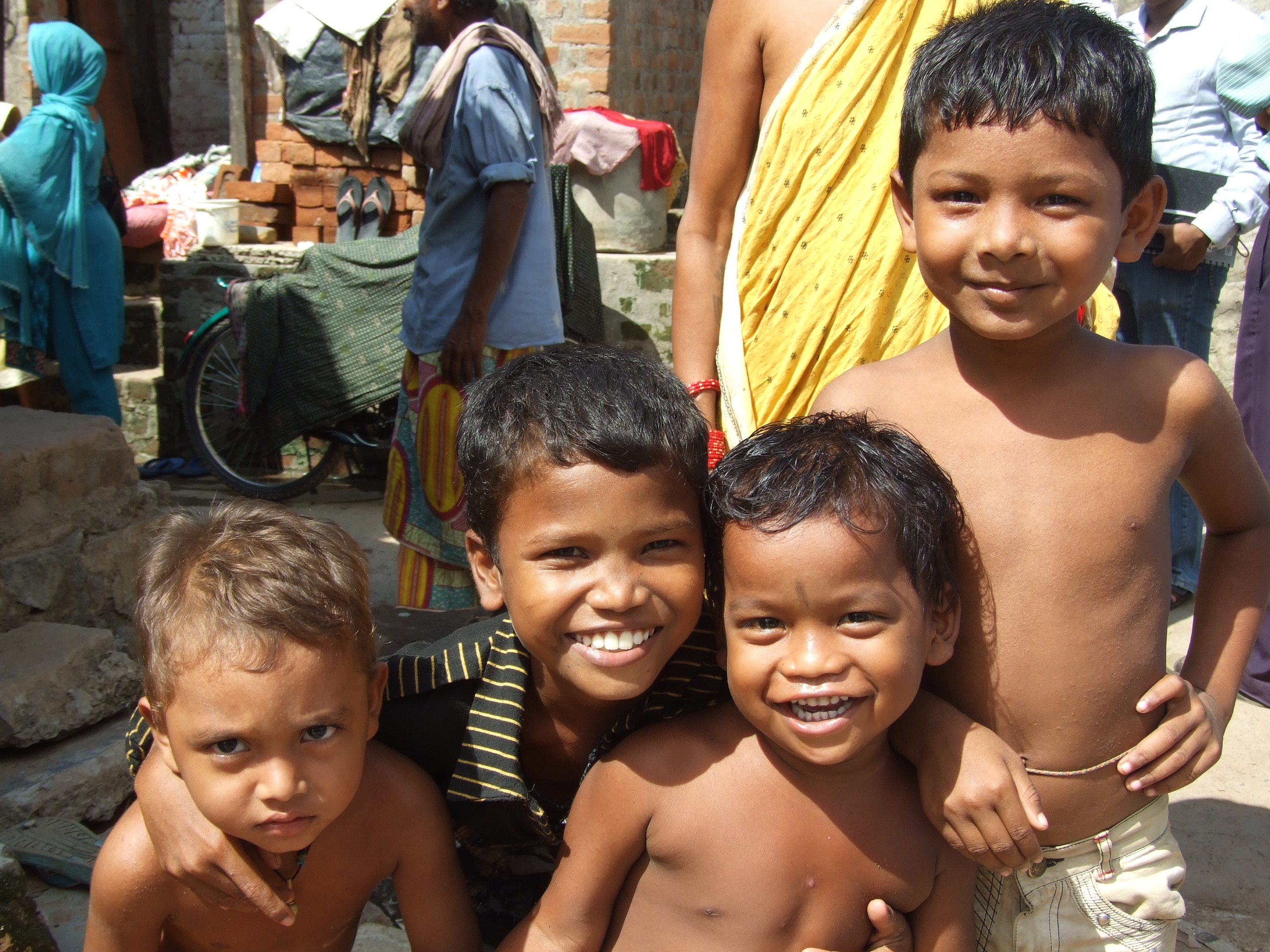 I was thrilled when I heard that I would be going to Odisha, India. This would be my first exposure to the field and a great opportunity to visit Dharitri, our remote representative in India.

We spent the first one and a half day at Dharitri’s office in Bhubaneswar where Dharitri told me about the strategy for urban and remote areas in India, the different (potential) grantees, the programmes and the advocacy activities. I also met Preeti Prada, who maintains the campaign website and other agents of social networking to invoke awareness for mother-tongue as the base language in pre-primary education within the tribal belts in Odisha. In June when the campaign first started, 5 articles were published in the newspapers. In September, the number of articles in Odisha newspapers about mother-tongue early childhood education has increased to 40! During my stay in India, The New Indian Express had a whole page about mother tongue based education.

After Bhubaneswar, we travelled to Brahmapur where the grant for new grantee YSD (youth for Social development) had just been approved. This grant is specifically for one of the demonstration projects that will emphasize how a child friendly city can be created focusing on the urban slums of a medium size city. The population of Brahmapur city has 355.823 inhabitants and the slum population is about 11.541 in 137 places scattered around the city. The grant will help the Foundation understand the situation of young children living in urban slums and will focus on the efforts on community mobilisation for safe and healthy environments for young children in 13 slums. Approximately 2.028 children will be directly involved in the project. After visiting the office of YSD, we went to see the situation in four different slums. 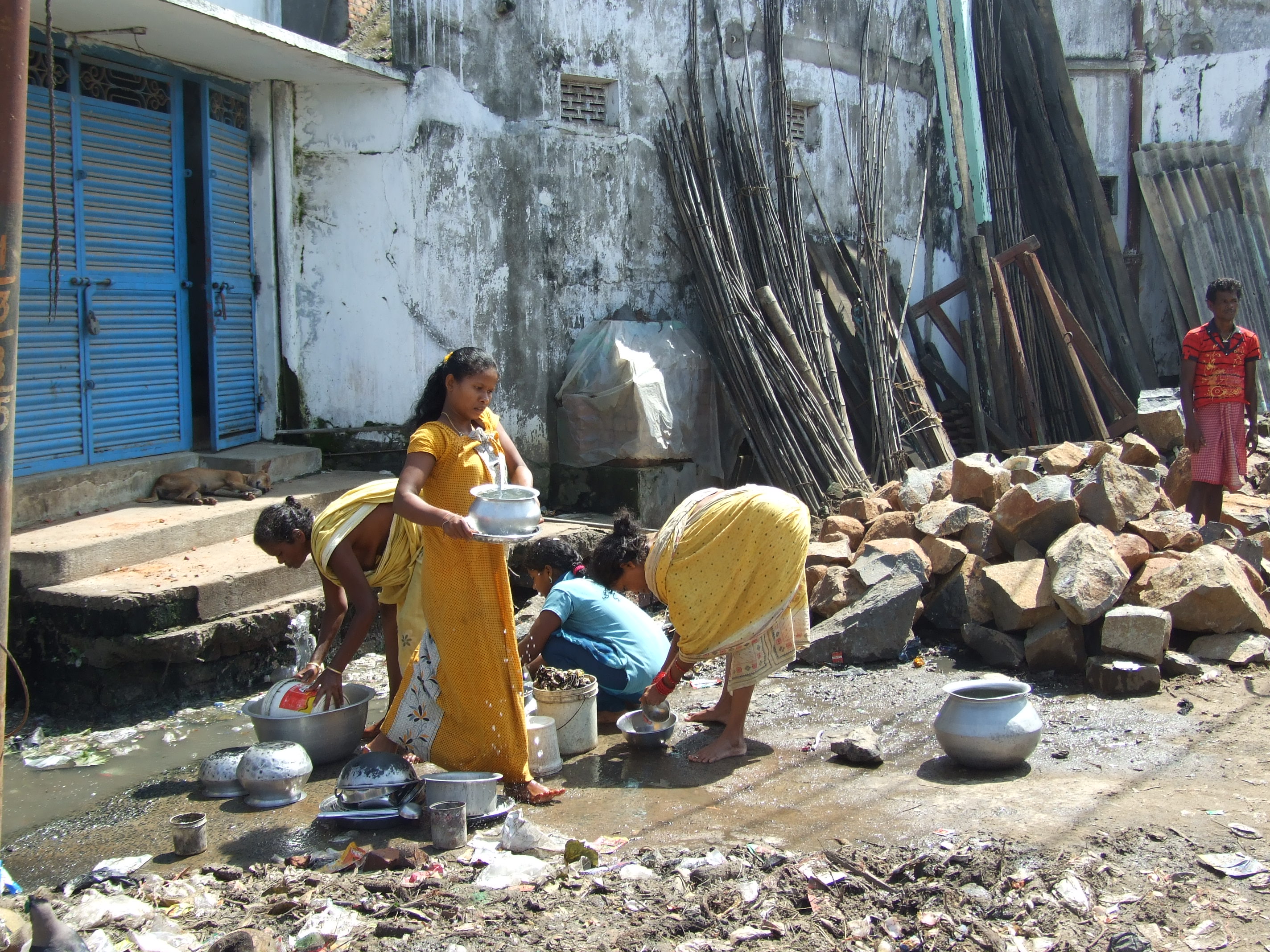 Seeing adults and children living in a place where there is no safe drinking water, opened and clogged drains, no access to health care, no access to schools and no proper housing was an emotional experience. It very much stresses the urgency and the challenge for the BvLF to help channel the federal governmental resources (EUR 3 billion per year) towards better environmental health for slum children.

During a community interaction session in one of the Brahmapur slums, a great example of community involvement was witnessed: a young woman living in this slum, who has completed her secondary school, has made use of the Indian citizen’s right to information from the government. She has asked the government why no action was taken to improve the living conditions in the slum. The result was the placement of the water taps in the slum and the utilization of the subsidised rice for the slum population.

After meeting with PREM (People’s Rural Education Movement) at their offices, we left for a 5-hour drive to one of the remote rural pockets. Many of the inhabitants of the village we visited were construction workers and rickshaw pullers in the cities or labourers in other farms. Most inhabitants however depend on shifting cultivation and selling minor forest products. The Anganwadi centre (pre-school run by the government) is kilometres away, there is no safe drinking water and there are no sanitation facilities. Two years ago, a CBCD centre (community based child development centre) was opened. A teacher from the community was trained in teaching and learning methods by PREM, a leading NGO of the State and a BvLF grantee. 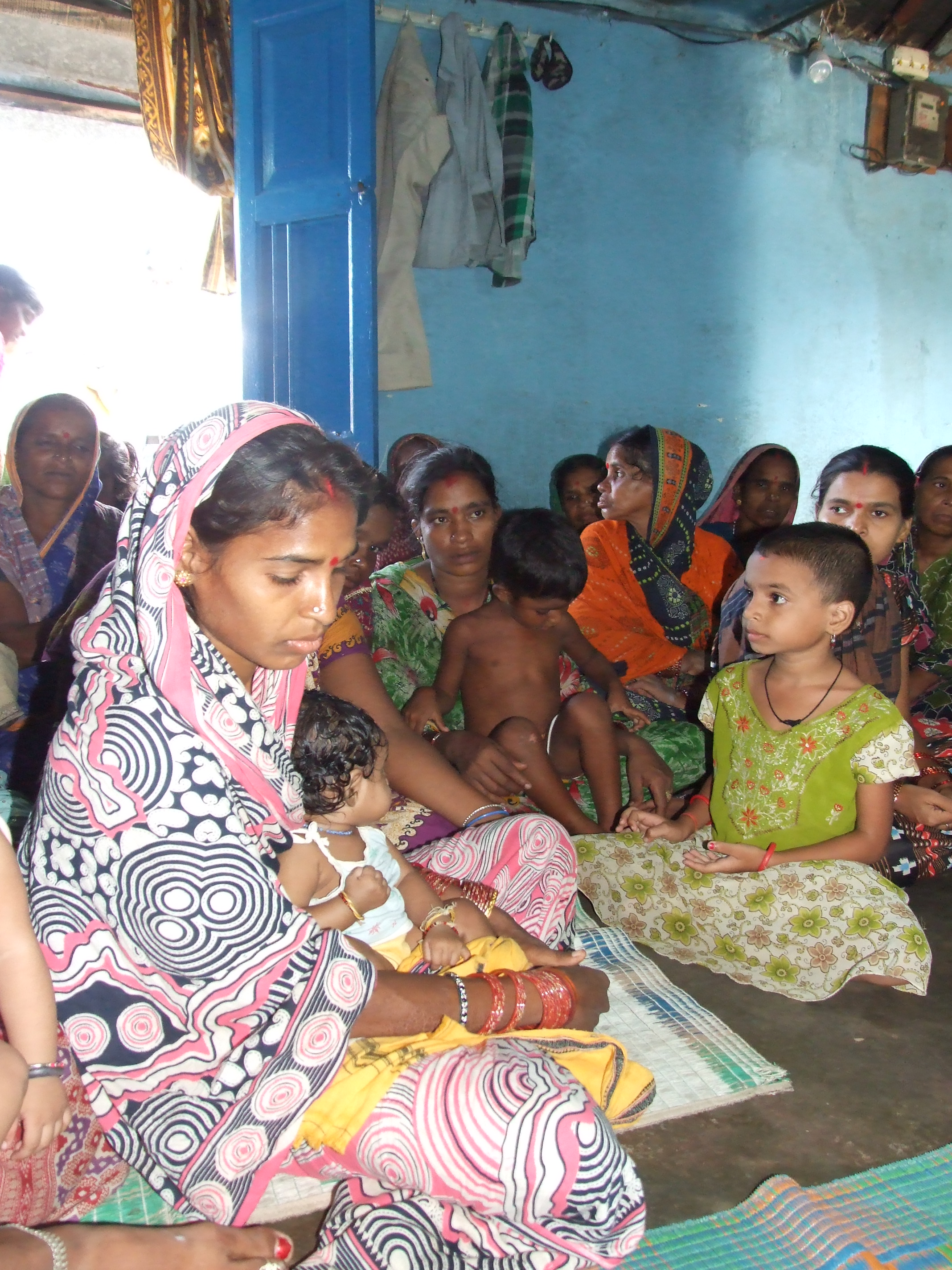 The curriculum was adopted from the local tribal culture and therefore provided relevant context for the children in the community. All children between two-and-a-half years to 6 years now go to school regularly where they learn to read and write in their mother tongue, as well as in Odia (the Odisha language), Hindi and English. The school is full of toys made of local materials like nuts and branches from trees. There are all kinds of learning materials, most of them made of what nature offers; seeds, fruits, flowers etc. The teacher keeps track of children’s progress in learning as well as their presence even after they have graduated and are enrolled in primary school in the nearby village. Currently, with the help of PREM, a new school is built by the inhabitants themselves. It is built on a level so it cannot be flooded during the heavy rainy seasons and with the necessary ventilation.

It was a great opportunity to meet with the inhabitants of this remote village and to see the joy of the children when they were playing, singing, dancing and learning with the teacher. This is definitively a demonstration of the success of mother-tongue based early childhood education. PREM, together with our other grantees CYSD and CLAP operate in 12 districts covering more than 900 centres and 15.000 children.

My mission has been an eye-opening experience. It offered me the opportunity to get more insight into the work of the Programme Officer, to interact with grantees and the local communities and to feel the importance and complexity of the work of the BvLF. Let’s make children everybody’s business NOW!