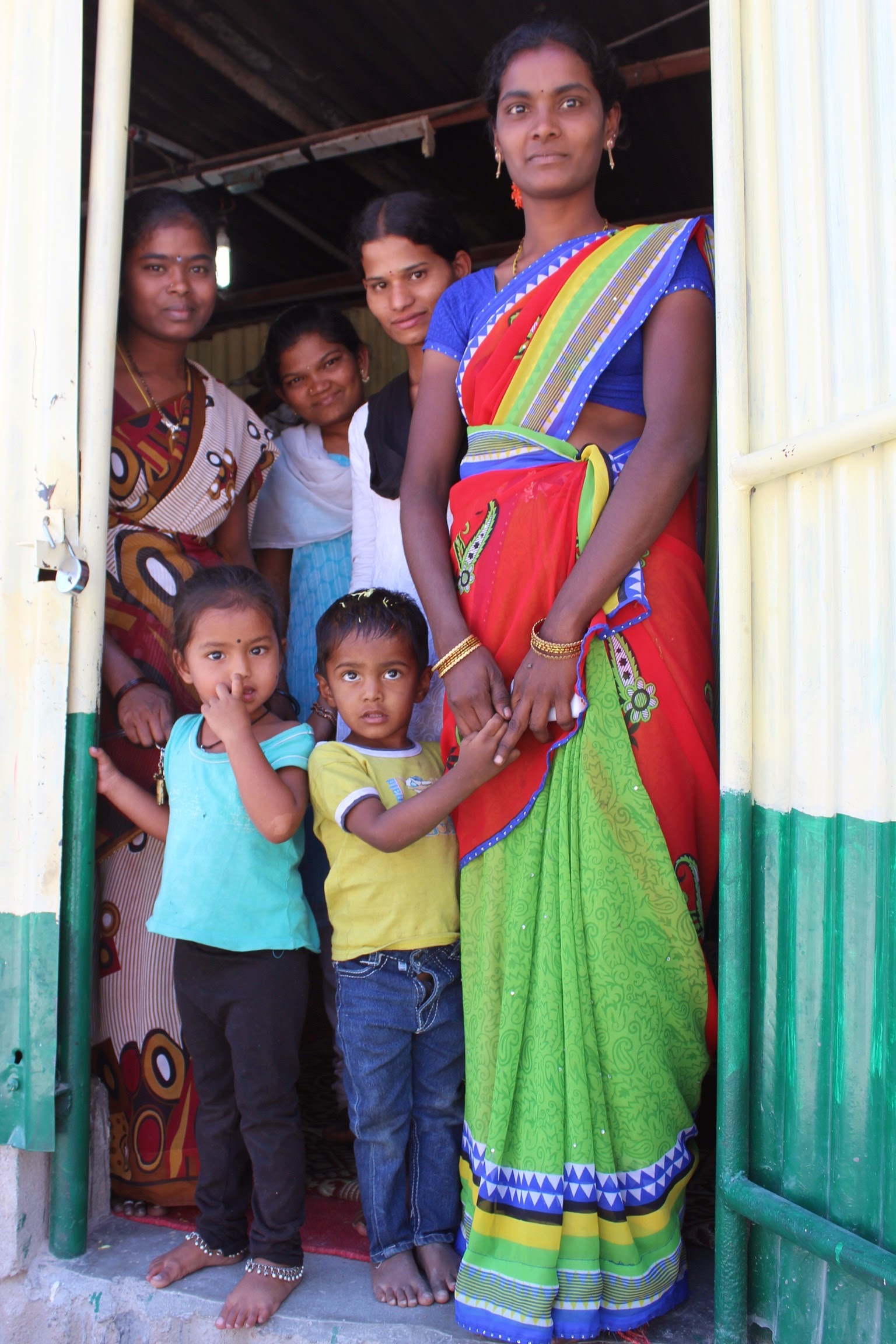 In my role as editor of Early Childhood Matters, I was privileged to launch the latest edition, on “Small children, big cities”, at a conference in Delhi with the same theme. This was my first trip to India, and the relevance of the theme was very clear from when I first arrived in the city – there were construction projects everywhere, while roadsides are adorned with romantic adverts for new housing aimed at India’s fast emerging middle class.

Although wealth is growing in India, poverty remains widespread. Following the Delhi conference, we flew on to Hyderabad to visit project partners whose work had featured in a previous edition of Early Childhood Matters. With our support, Aide et Action runs early childhood centres for children of migrant construction workers, who often slip through the nets of official systems. It was clear that the parents of these children face tough working and living conditions and need all the support they can get.

Another project partner, Divya Disha, organises mothers in slums into improve committees, with individual members assigned to gather community opinions about one of eight different components of living conditions – water, sanitation, air quality, and so on – and liaise with the local authorities about improvements. From what I heard, the women feel that they are being listened to.

Many of the slum’s inhabitants earn a livelihood by sorting through garbage for material with recycling value, which creates hazardous conditions for children. One of the communities had turned a former sorting ground for garbage into a safe play area, an achievement in which both adults and children took obvious and justifiable pride.

One of the most striking elements of my trip was seeing the leadership roles taken by older children. Inspired and organised by the Humara Bachpan campaign, 12-15 year olds from poor communities are articulating their needs directly to politicians. This is not only valuably empowering for the children themselves, but also a smart communications strategy as children make powerful messengers for messages about living conditions. 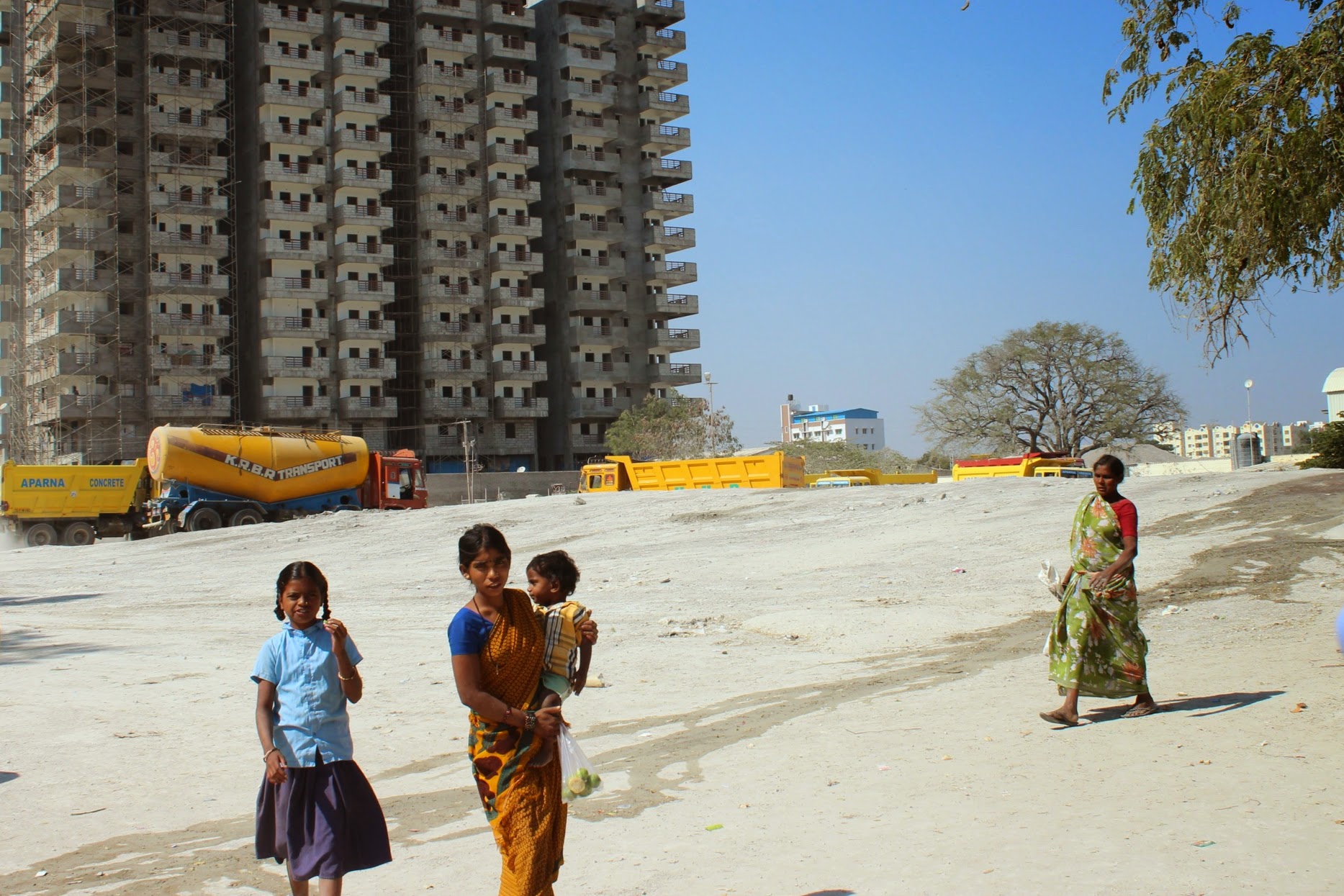 It is mind-boggling to think about the number of children who will grow up in India’s cities in the coming years. Already one in eight Indian children are growing up in slums, and the country is urbanising quickly: by 2030, it is estimated that 590 million Indians – or 40% of the projected population – will be living in cities.

To cope with the foreseen migration of people from rural to urban areas, the government of India has announced plans to build 100 new “smart cities”. At the conference in Delhi, the Minister of Urban Development committed to take children’s needs into account in these cities’ design – and the Bernard van Leer Foundation committed to help in any way possible.

Moving on from our work on urban living conditions, we visited Odisha to see the work our partners (KISS in Bhubaneswar, and PREM in rural tribal communities) are doing on mother tongue based early education. Remarkably, there are 62 different languages spoken in this state alone. After the major milestone of getting a national law approved on children’s right to start their education in a language they’re familiar with from home, PREM is working to make sure the policy is actually implemented.

On both urban living conditions and mother tongue based early education, there are clearly some issues which are unique to local Indian contexts, and others which will resonate in other countries. I returned home feeling enthused about the role we, in The Hague, can play in sharing knowldege and solutions which can inspire action in other parts of the world.