The seventh edition of the Executive Leadership Course in Early Childhood Development for Latin America is currently being held at Harvard University. Ten representatives from the Latin American cities where the Bernard van Leer Foundation’s Urban95 programme is being developed have been awarded grants to attend the course and undertake action plans.

Earlier this week, the Foundation organised a meeting so members of this group could present to each other the current situation of Urban95 in Bogotá, Recife and Sao Paulo. The aim was to enhance productivity at the one-week course at Harvard as all the participants will start with a closer knowledge of each city context. 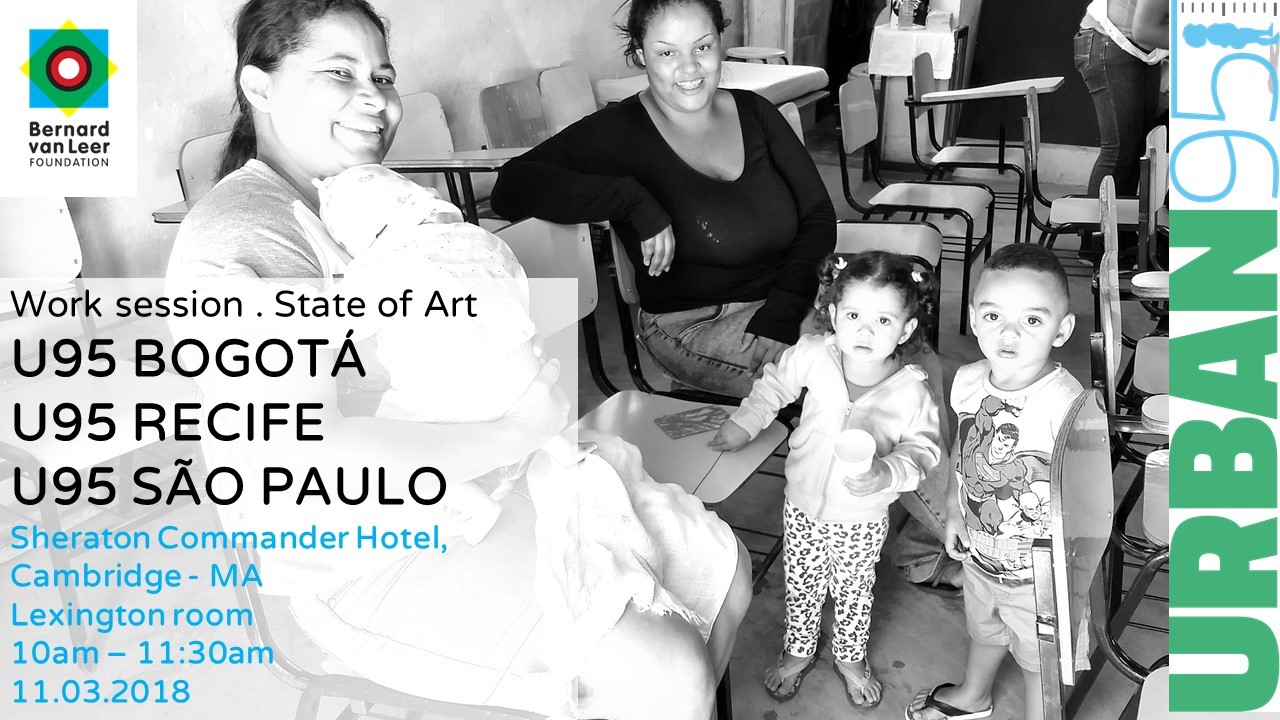 From Bogotá, the Crezco con mi barrio (I grow along with my neighborhood) project was presented by Guillermo Ávila, Deputy Director of Administrative Management from DADEP, Department of Advocacy for Public Space of the City of Bogotá, and Felipe Sierra, Consultant Architect of Casa de la Infancia. 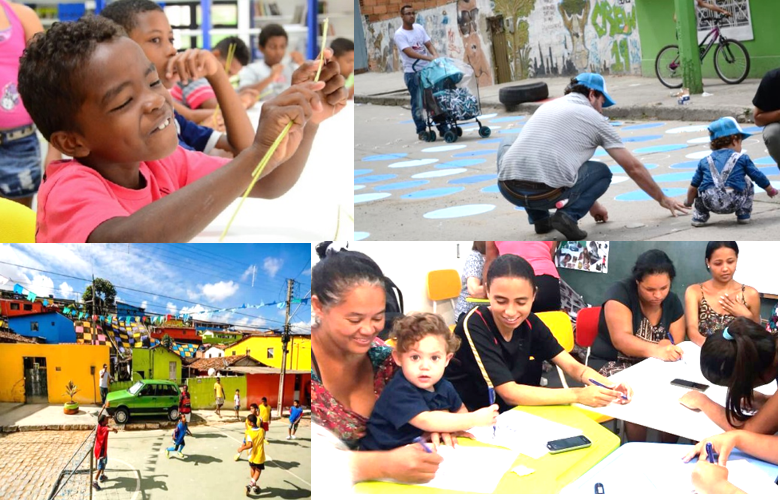 From São Paulo, Irene Quintáns, External Consultant to the Bernard van Leer Foundation, presented the Campo Limpo project proposal, driven by ANTP, the Brazilian National Public Transportation Association. In addition, the city was represented by Police Neto, Councilman, together with Claudio Bernardes, President of the Consultative Council of Secovi-SP and the Management Council of Urbanism and Licensing of Sao Paulo´s Mayor Office, and João Octaviano, CET (Traffic Engineering Company) President.

The Urban95 group of participants in this edition of the course at Harvard is completed by Bernardo Aguilar, from Monterrey, México, advisor to the Hemispheric Network of Parliamentarians for Early Childhood. 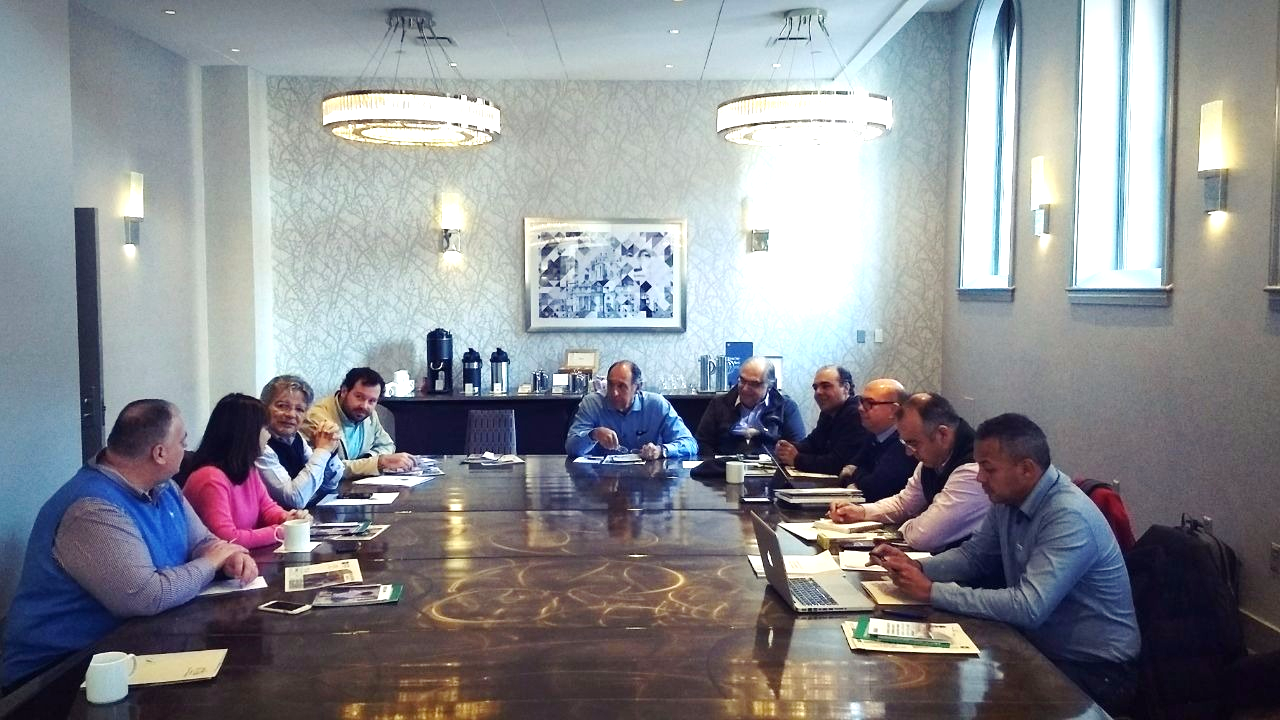 The Harvard course was developed by the collaborative Núcleo Ciência Pela Infância (NCPI), which includes the Center on the Developing Child, Fundação Maria Cecilia Souto Vidigal (FMCSV), the Medical School of the University of São Paulo, Insper, Sabará Children’s Hospital, and the David Rockefeller Center for Latin American Studies at Harvard.

NCPI represents a model of collaborative work at the nexus of practice, policy and research and has been highly successful in creating a science-driven early childhood movement in Brazil. Since last year, the Bernard van Leer Foundation has provided funding and support to include the issue of city and children in its curriculum. 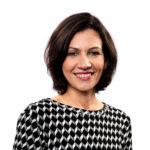 Irene Quintáns – Bernard van Leer FoundationIrene Quintáns worked in the Barcelona City Council and in the SEHAB – Municipal Housing Secretariat in São Paulo (specially focused on the Slum Upgrading Programme awarded by the UN – Scroll of Honor 2012). Urban planning consultant, specialized in projects and educational networks related to urban issues, with a strong attention on children and youngsters. Founder and director of OCARA Network, a Latin American network for the exchange of experiences and projects on city, art, architecture and urban space with children. Since 2016, she is working as a consultant for developing Bernard van Leer Foundation`s Urban95 strategy in Latin-America and joined the Harvard`s Executive Leadership Programme on Early Childhood Development in 2017.