Looking at DTLA through children’s and caregivers’ eyes: an Urban95 opportunity

On its surface, our meeting location of DTLA seemed like an odd choice: a Southern California neighbourhood known more for its office buildings and car culture than its livability. Our first observations of DTLA did not scream “what a great place to raise a young kid!” However, DLTA is undergoing a transformation that presents it with an unique opportunity to mature into an urban centre that supports child- and family-friendly mobility. Let’s look at it from the standpoint of five key aspects of the Urban95 agenda. 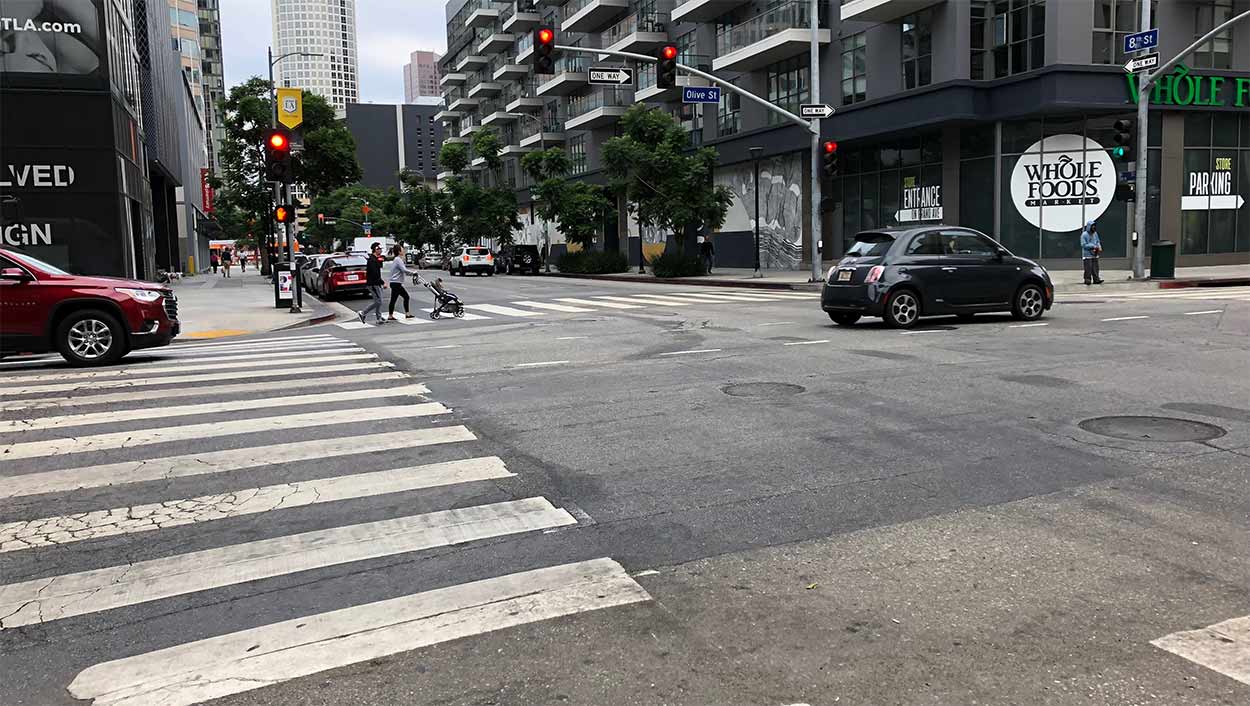 1. Place services that matter to young children and their caregivers within a 15-minute walk of where they live

2. Make it safe, comfortable and appealing for caregivers and young children to walk or cycle

4. Turn urban travel into moments for play and interaction between caregiver and child 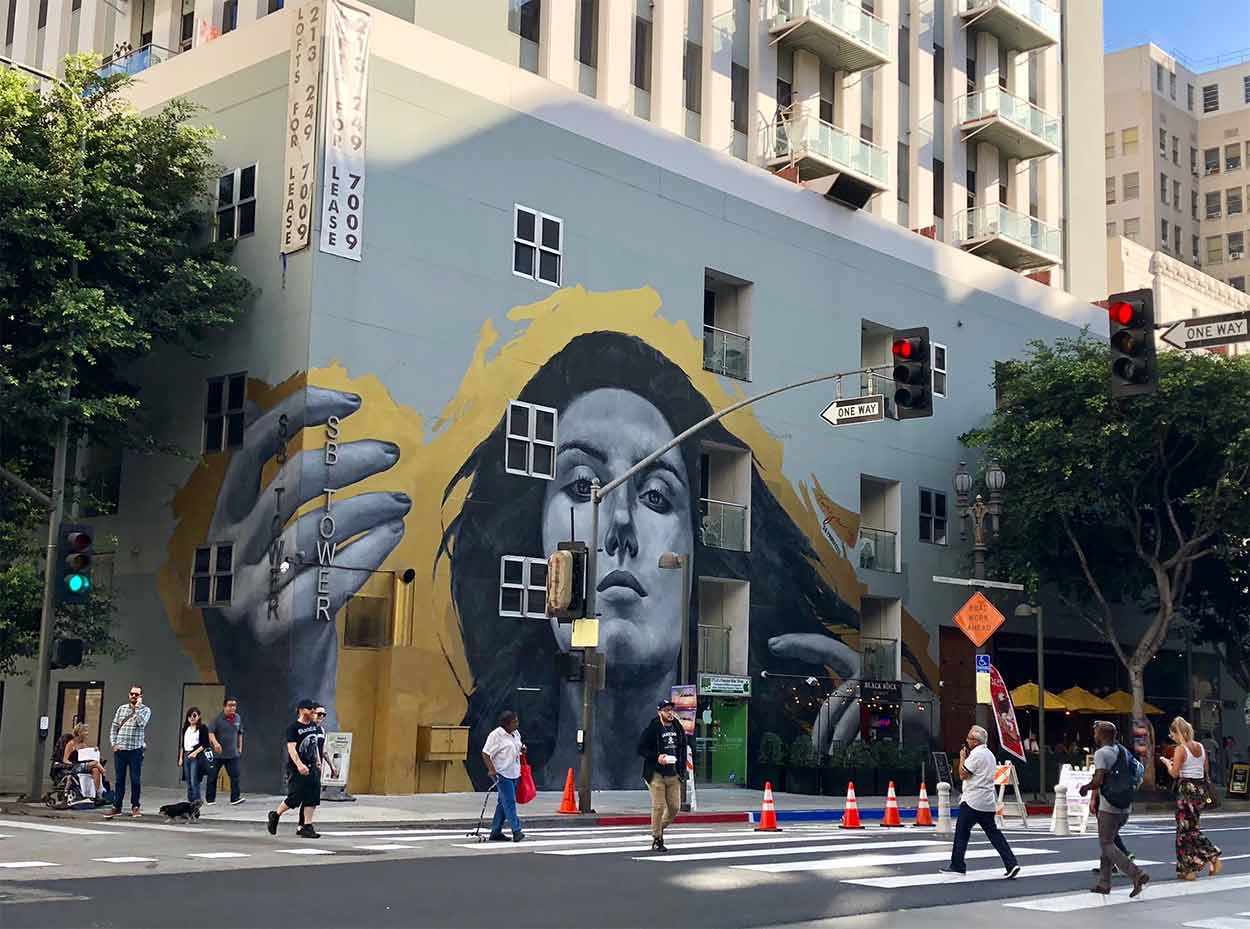 Political will is a sixth unspoken and necessary aspect of the Urban95 agenda. There are many leaders in LA who envision a more liveable DTLA, including Los Angeles Department of Transportation General Manager Seleta Reynolds. GM Reynolds, who presented to the Urban95 Expert Assembly, recognises the direct and indirect components of successful transportation systems, and has a willingness to provide funding support for both. Additionally, her lived experience as a caregiver expands the lens through which she views the needs and opportunities present in components of LA’s transportation system. As DTLA grows and evolves, this experience and leadership will be vital to bring the mobility needs of young children and caregivers to the table and keep them there. 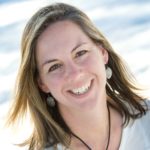 Author: Dr. Tracy McMillan is a Senior Policy and Project Analyst at the University of California, Berkeley SafeTREC. Tracy has worked at the intersection of public health and transportation planning and policy for over 15 years, with a focus on transportation safety, mobility and active community environments for children/youth and older adults. She holds a Ph.D. in Urban and Regional Planning from the University of California, Irvine; a Masters in Public Health from Emory University; and a Bachelor’s degree in Exercise Science from SUNY Buffalo. Tracy lives in the San Francisco Bay area with her family and enjoys exploring places by foot, bike and transit.