Last year, I was asked to speak at an event about why making long-term investments in human capability is important despite all the immediate threats to an Open Society. My instinct was to reject the question. Let me explain.

Babies, infants and toddlers are citizens today. The question seemed to imply otherwise. They are not citizens in the making, but they are more dependent than most other citizens, more vulnerable. Physically vulnerable and politically vulnerable.

They don’t vote, they don’t organize roadblocks or protests – although some parents might rightfully disagree – they don’t have TV talk shows, maybe they speak a few hundred words by the age of three. 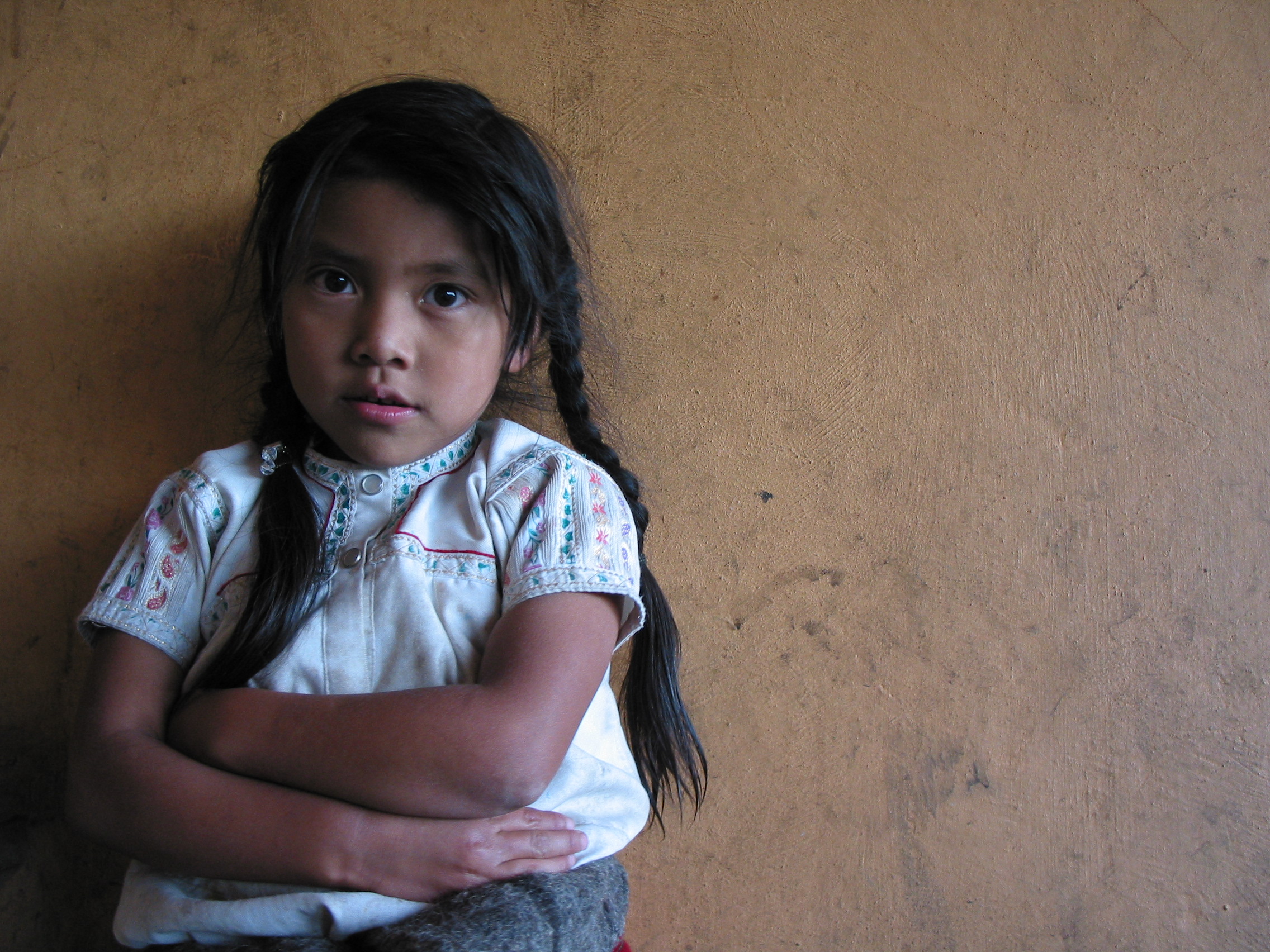 So, to the extent that we judge the openness or the humanness of our society by the way we treat the most vulnerable among us, the condition of the youngest citizens today is probably a good barometer for an Open Society now, not just in the future.

That said, I do think there is strong argument about the importance of the first 1,000 days for the future of an Open Society – the original question.

First fact. Kids who live their early years under conditions of toxic stress…things like extreme neglect, consistent exposure to domestic or community violence…develop a different kind of brain. The part of the brain responsible for survival overdevelops and the parts in charge of higher cognitive function and empathy underdevelop. Their biology is preparing them to navigate a violent world, not to be citizens of an Open Society.

So it’s not a surprise that the best predictor of a man using violence against his partner as an adult is having grown up in a home where his mother was beaten.

Second fact. Kids who grow up in tough environments like these, without strong attachments to caring adults, will have more difficulty developing secure and trusting relationships as they get older. They will have higher incidence of depression and may even be less responsive to pharmacological treatments. On average, trust will not come as easily to them and overcoming this may actually be biologically more difficult. The ability to trust seems central for citizens in an Open Society. 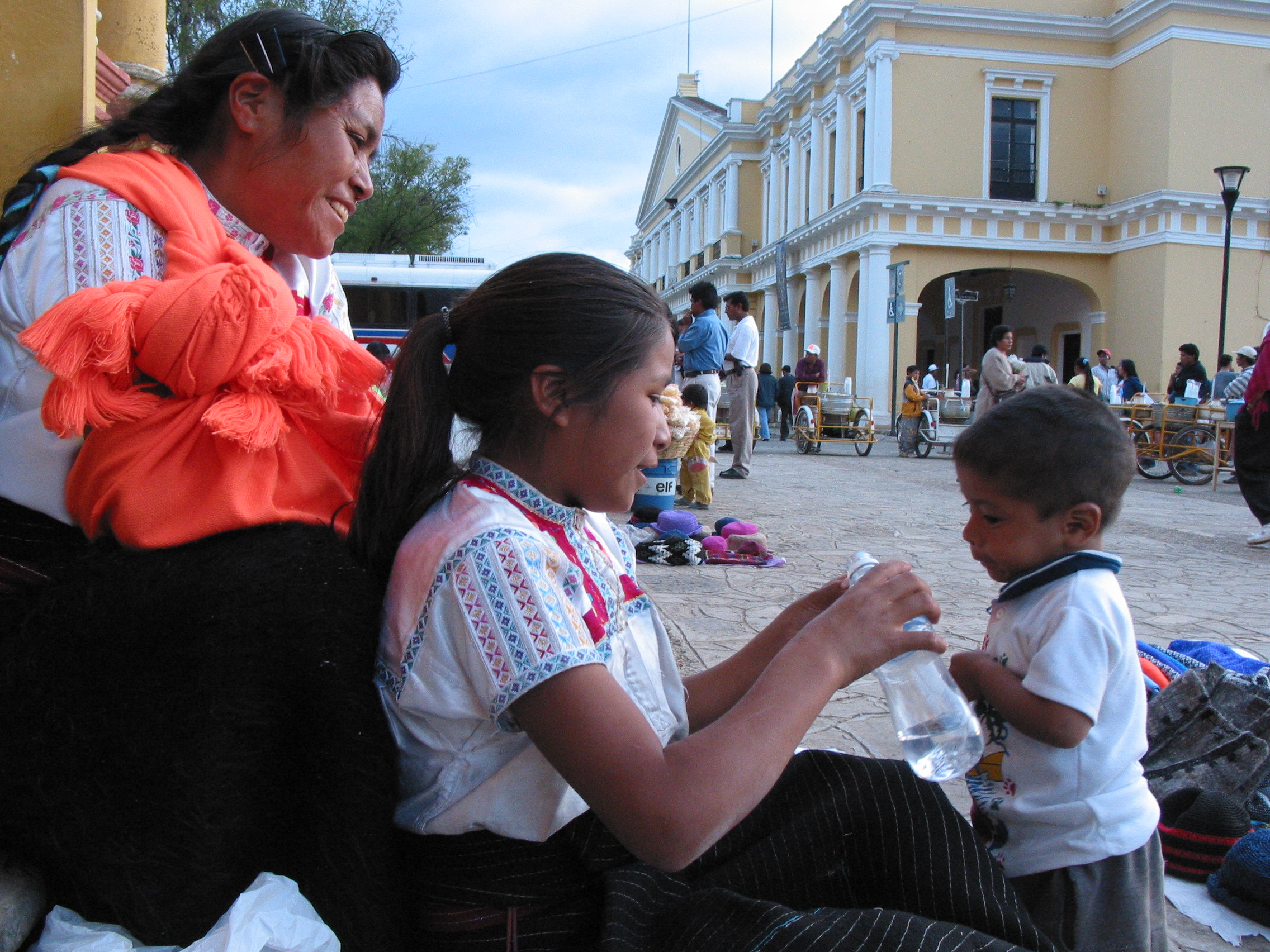 Third fact. By 9 – 14 months babies can recognize racial cues in adult faces, by three years they are already mimicking the prejudicial behaviors of the adults around them and by age six these beliefs are well entrenched. Paul Connoly’s research in Northern Ireland really brings this home. He found that Catholic three-year-olds were twice as likely as their Protestant counter-parts to state that they did not like the police or Orange Marchers. By the time they were six, 34 per cent were identifying with one group over the other and 15 per cent were openly making sectarian remarks about ‘the other side’. Not the way we want to build the foundation for an Open Society.

Thankfully, the flipside is true. The youngest citizens hold greater potential to learn and absorb the values and behaviors of an Open Society if we take care of them the way we should. All of the brain and biological research underpinning the somewhat frightening facts I have shared so far also work in the opposite direction.

In the earliest years of life, a child’s brain is adding 700 new neural connections per second. These kids are ready to absorb the values of an Open Society in a way that science is telling us may be biologically embedded. And they will, but only if we treat them like citizens in the here and now.

I won’t say the fight for an Open Society is won or lost in the first 1,000 days of life. I don’t think early childhood is the panacea that can solve all our problems on its own. But I do think the early years of a child’s life are critically important and that if we do that right then all of our other problems will be a little easier to solve.

Perhaps more importantly, I do think that they way we treat our youngest citizens, especially those born into the margins, is a good measure of how open a society we have been able to build together and so, whatever kind of work you do, take a moment to think about how it looks from a three-year old’s points of view.