Walking the city at 95cm high

During the week of October 15th, the city of Bogotá was host to the urban walkability event Walk21. It included a series of panels and workshops on how to encourage cities to be friendly and comfortable to walk in, as well as tours of the city and showcases of the landmarks and interventions that allow for more walkable spaces. Urban95 organized and participated in various panels and workshops, and there were two visits to Urban95 interventions that display how the strategy benefits and encourages walking for families with small children. 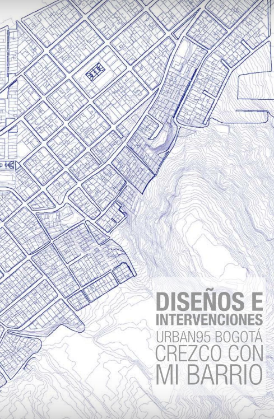 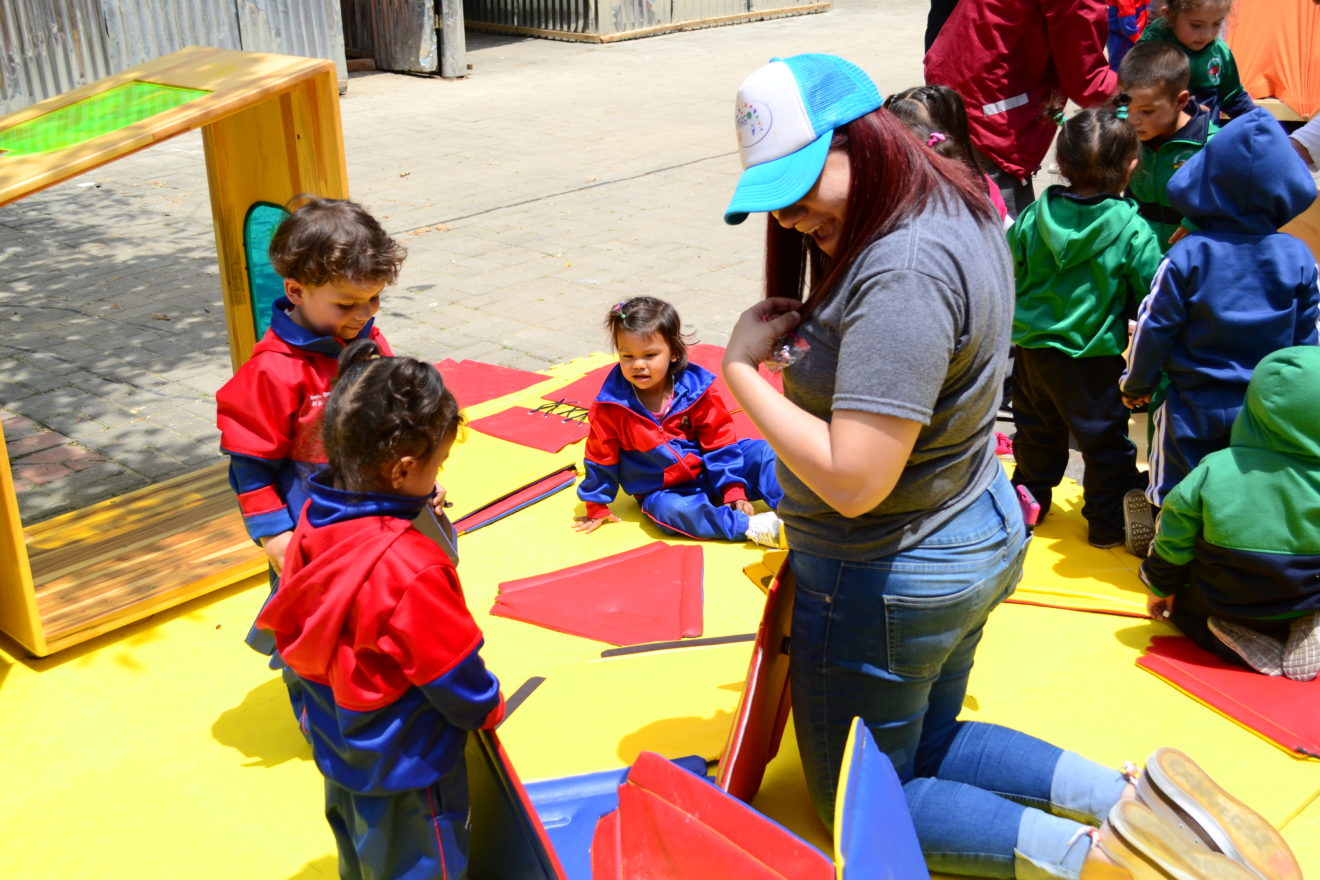 Marta Román, international expert on cities for women and children, and Leonardo Yánez, Senior Representative for Latin America, were representatives of the Bernard van Leer Foundation at the event. Their conversations and presentations explored a different perspective on city development, one anchored in the opportunities and comfort of those who have traditionally been excluded from urban life. In the company of members of the city government, their talks approached the challenges of Urban95 in terms of mobility, the accomplishments of the strategy in Bogotá and the possibilities for future actions to realise a city that is walkable at 95cm high.

To show the way these elements materialise through Urban95, there were two polygons displaying Urban95 type interventions, one downtown where the congress took place, and one in Ciudad Bolívar. Playing stations, safe paths for children and caregivers, kits for playing in public spaces and artistic experiences for early childhood were showcased to international and national guests, government members and the population of the area. UNESCO’s “Arts and early childhood” gallery was displayed and interacted with through artistic experiences, and the photographic gallery of Urban95 Bogotá “Crezco con mi Barrio” was shown by the people of the territory in question. 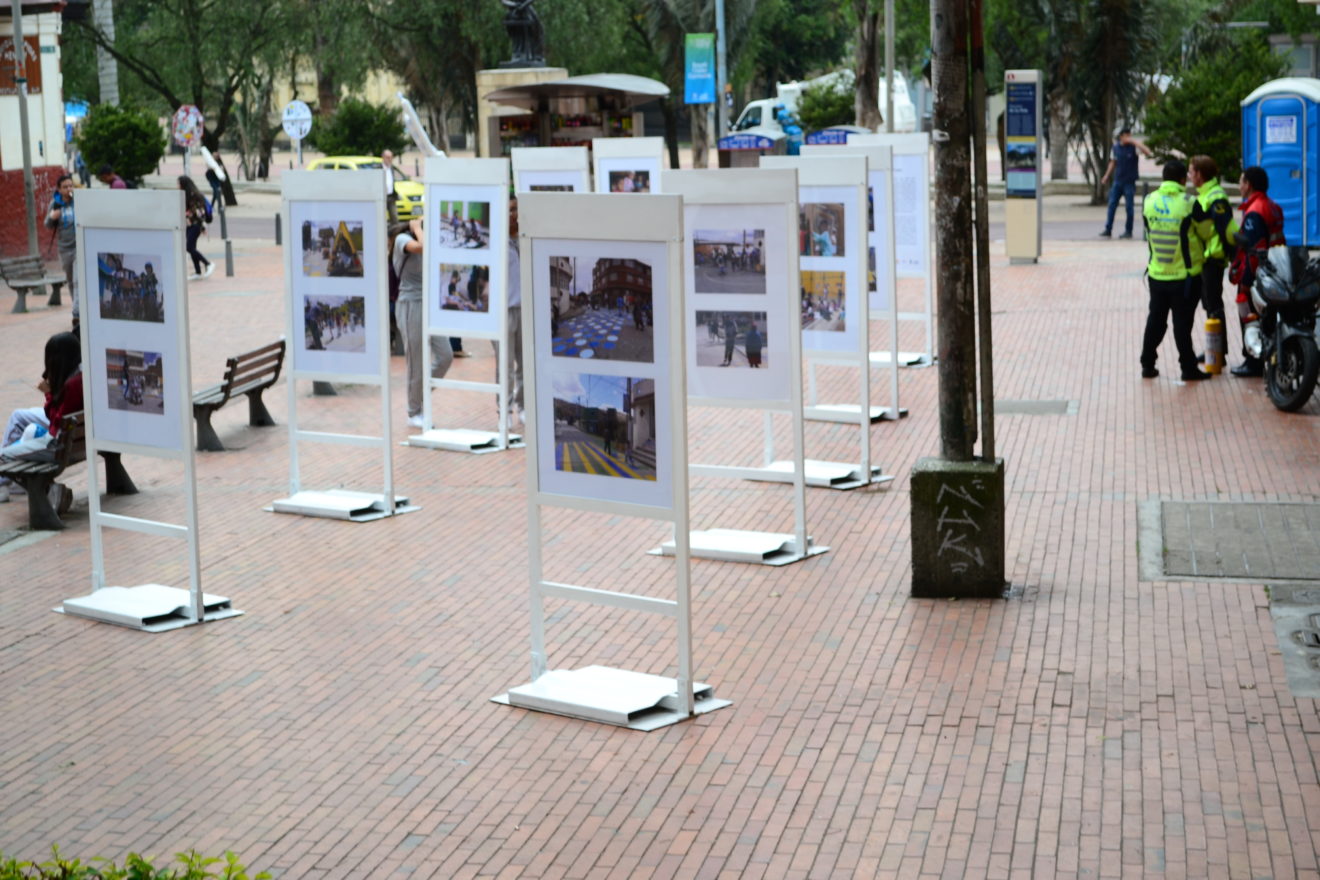 The week-long event ended with visits to different walkable paths in the city, including in the intervention polygon. During this visit to la Acacia, the guests were able to be part of the experience, walk the paths where Urban95 has focused its activities, and notice some of the changes that have happened in the neighbourhood – as summarised in the graphics. Through the interventions of Urban95, Bogotá “Crezco con mi Barrio” in urban design and community engagement, the people in la Acacia now play with their children in public spaces more often. There has been a reduction in waste in public spaces and an increase in road safety, and ownership of the strategy has been taken by parents, caregivers, community leaders and the population in general. 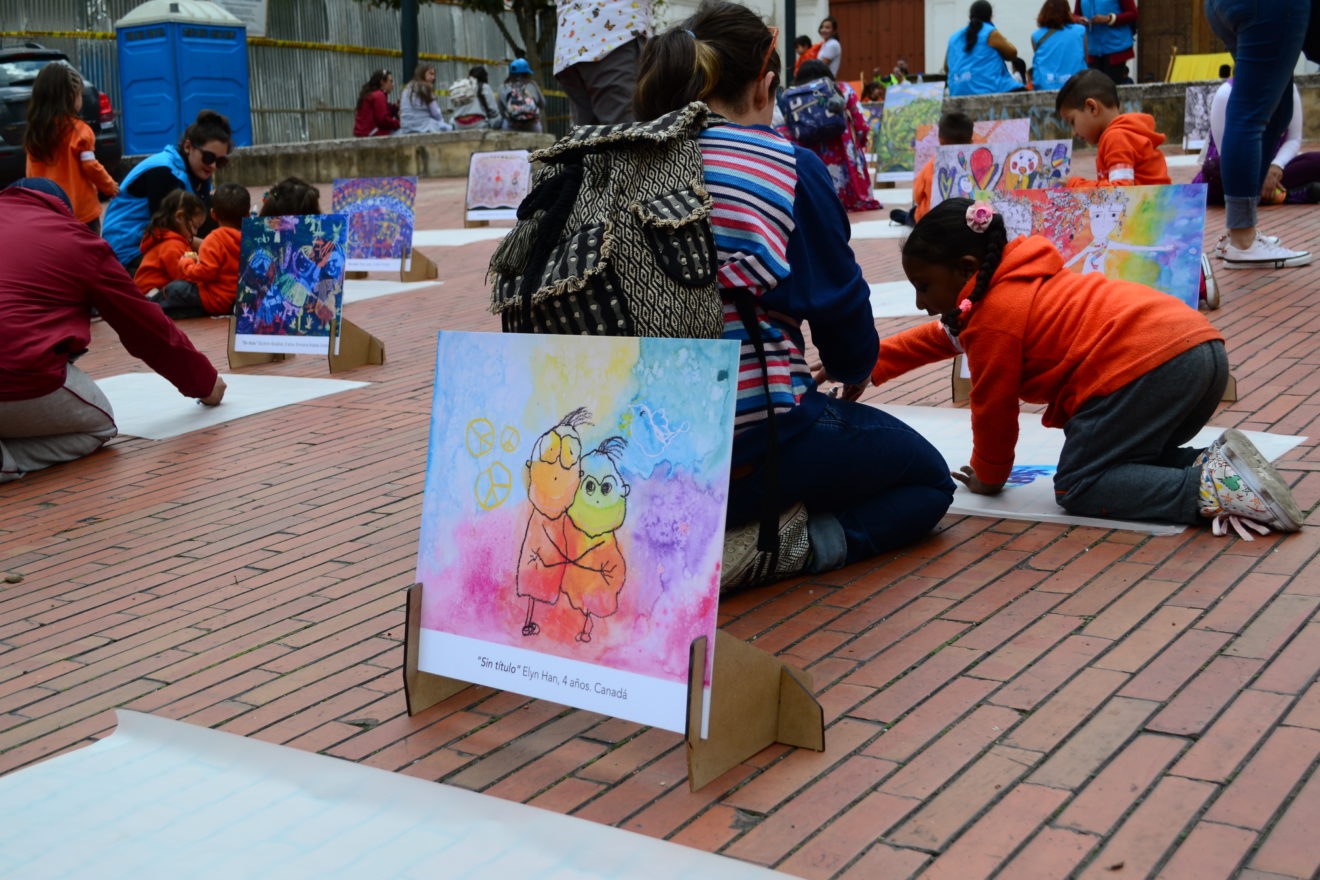 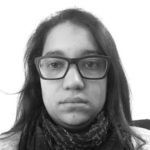 Paulina Galeano Gómez
Director of Communications and Strategic Relations of the Casa de la Infancia Foundation. Paulina is a graphic designer who specialises in editorial design and innovation. She is experienced in developing editorial pieces and communication campaigns and advising on entrepreneurship projects. 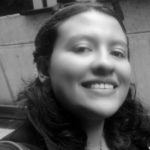 Lina Salas
Community Liaison and Communications Professional for Casa de la Infancia Foundation. Lina is a journalist with a background in urban planning studies and a deep interest in social work that impacts vulnerable communities. She has experience in documentaries and photographic work.