Demonstrating that a project benefits young children is one thing; delivering that model at scale, to benefit millions of children, presents different challenges altogether. Together with the John F. Kennedy School of Government at Harvard University (HKS) the Foundation developed a one-week executive education programme for professionals working to scale early childhood initiatives. 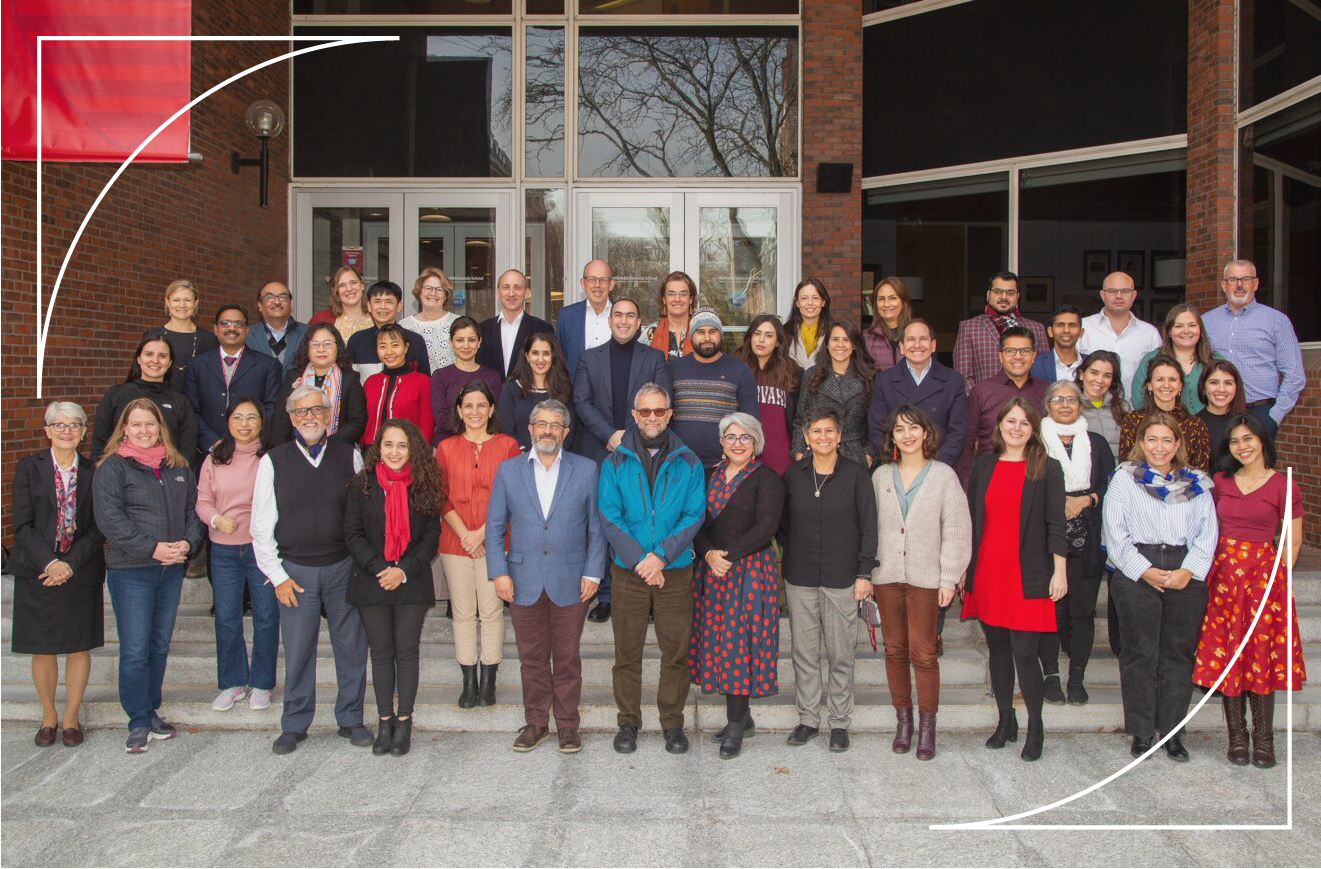 The 2022 cohort of 'Leading and Scaling Early Childhood Initiatives'

The challenges of going to scale

The programme is not about early childhood itself, but about the leadership, strategic thinking and other skills needed to bring initiatives focused on early childhood to scale.

Models of delivering services to children and families that work in a pilot project or small geographical area will not necessarily work at scale. Challenges include training new staff; adapting to new contexts and new populations who may have different needs or expectations; maintaining a consistent level of quality; finding synergies and avoiding overlaps with existing large-scale services; and building political support and popular demand to ensure sustainability.

‘I would like to have a few examples where we have really seen an impact at scale.’

A training course for professionals

The Foundation supported the John F. Kennedy School of Government at Harvard University to develop a one-week executive education programme for teams of senior government officials, NGO and business leaders, researchers and foundation staff from around the world working to identify and scale real-world initiatives focused on early childhood development. 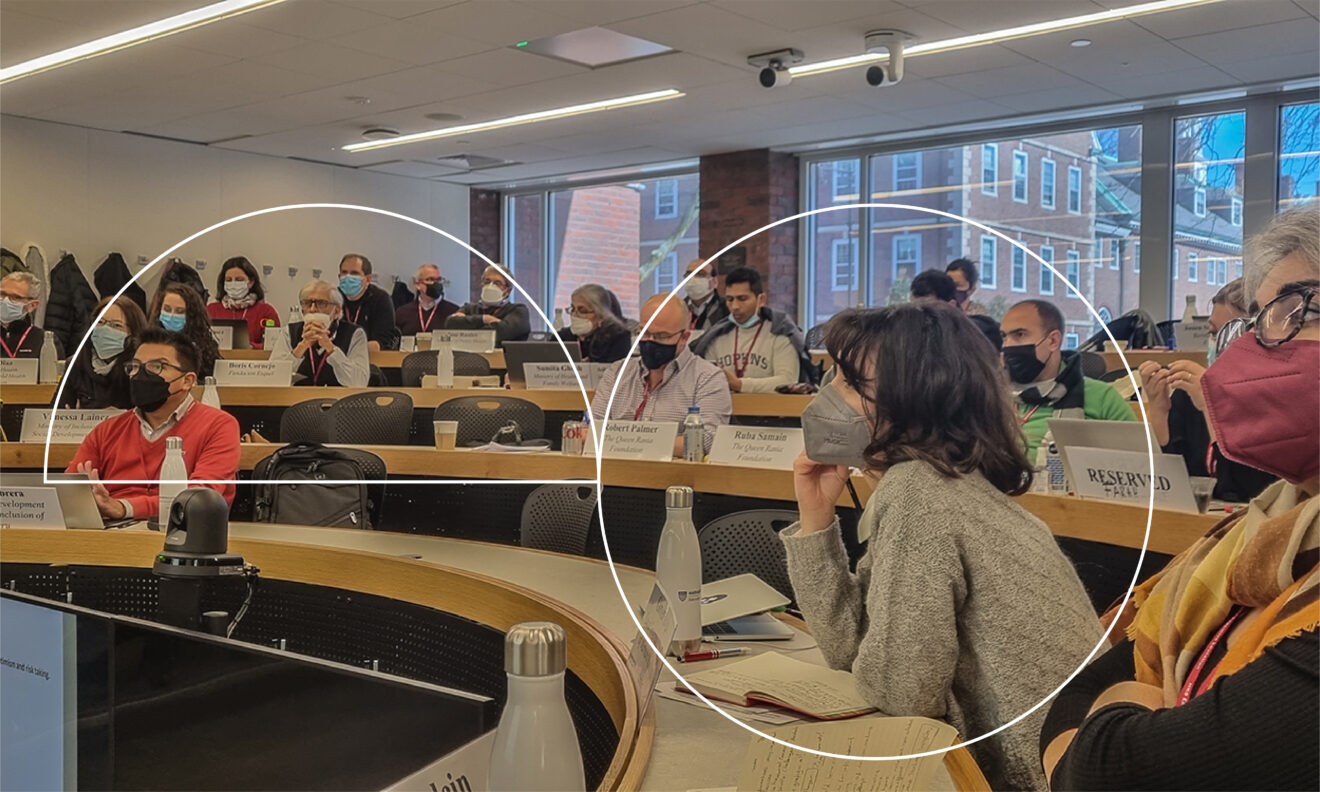 The programme was developed by senior faculty at the Kennedy School and taught by Harvard faculty. It involved studying a range of cases, including some supported by the Bernard van Leer Foundation: Chile’s early childhood model, Uruguay Crece Contigo, and Mothers of Rotterdam.

The course ran for five consecutive years, with the fifth edition being held in March 2022 after a two-year hiatus due to the Covid pandemic. Teams from eight countries, totalling 37 participants, attended the course, including:

Teams are expected and encouraged to continue their collaboration and work on implementing their scaling strategies in the months and years following the programme. The Foundation will remain in close contact with all country teams to capture learnings and provide further guidance and support where needed during the scaling process.

Why we started this - based on successes in Brazil

The programme followed the success of a similar initiative run by the Maria Cecilia Souto Vidigal Foundation and the Harvard Center on the Developing Child for which the Bernard van Leer Foundation provided funding. Attendees at early iterations of the course included members of the Federal House and Senate from multiple political parties, who together drafted a new law – the Marco Legal da Primeira Infância – on promoting early childhood development. Two course graduates subsequently became mayors, in Boa Vista and Arapiraca, and started implementing municipal policies to benefit young children. Other outcomes include an initiative of the National Council on Justice which has trained more than 2000 professionals in the judicial system on issues such as dealing sensitively with young children whose parents are convicted of crime. 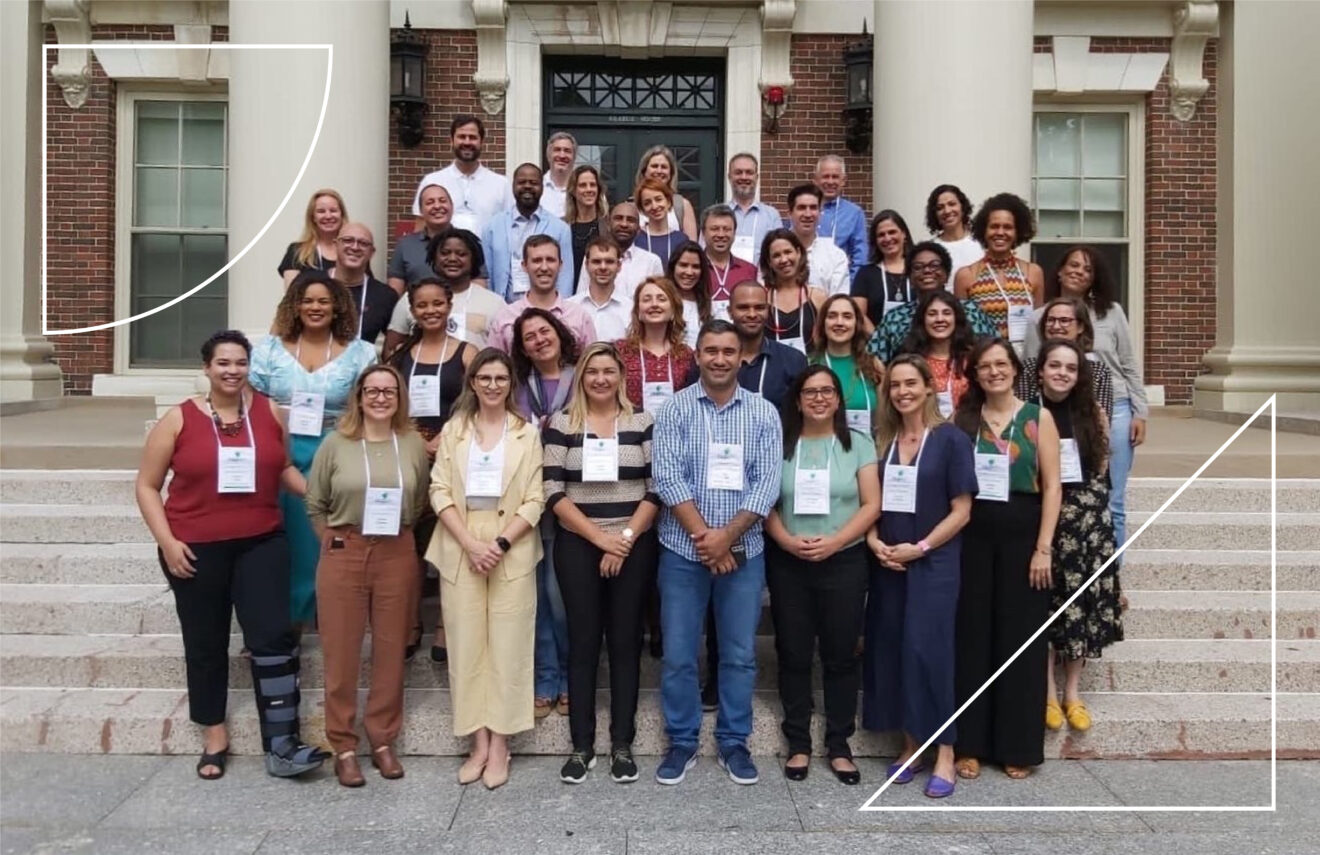 The ninth edition of this Executive Leadership Course in Early Childhood Development for Latin America took place at Harvard in July 2022, drawing top-level leaders from cities across Brazil including four mayors and five deputy mayors.

Paula Mascarenhas, the Mayor of Pelotas – a city in southern Brazil with around 345,000 inhabitants – said:

‘I came back, called all chiefs of department and announced that the early years are, as of now, central in our government. We have studied the opportunities and are already starting to mobilise, not only the municipal workforce, but also the communities to take better care of the beginning of life.’ 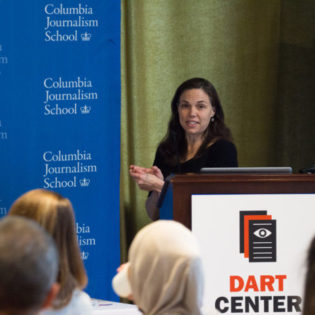 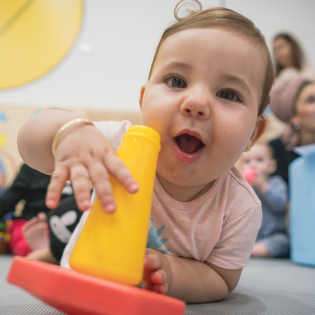 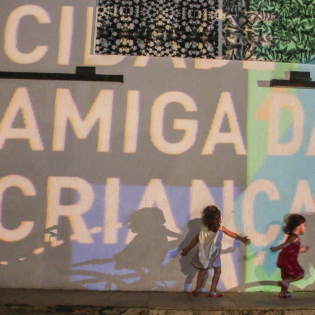 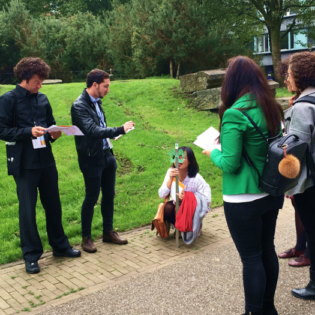 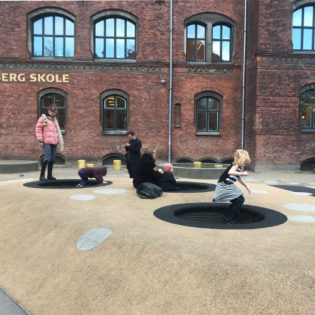