A world free from fear and from violence, where no one is left behind, is the inspiring, ambitious vision of the 2030 Agenda for Sustainable Development (United Nations, 2015). Agenda 2030 gives important impetus to realising the right of every child to grow up in a safe, nurturing environment through two specific targets: ending all forms of violence against children (Target 16.2); and ensuring all children have access to quality early childhood development, care and pre-primary education (Target 4.2). Ending violence and bringing positive change to children’s lives must start in early childhood (Santos Pais, 2018).

Young children are rights holders. … They are entitled to special protection measures, and … they are especially vulnerable to the harm caused by unreliable, inconsistent relationships with parents and caregivers, or growing up in extreme poverty and deprivation, or being surrounded by conflict and violence.

There is compelling evidence that trauma as a result of neglect and abuse has negative impacts on development, including, for the very youngest children, measurable effects on processes of brain maturation.
(UN Committee on the Rights of the Child, 2005)

One major obstacle to ending violence against children is the perception of early childhood as a period of evolving capacities towards adulthood – and only then is a person a fully fledged human being with inherent rights. This perception must be challenged! The UN Convention on the Rights of the Child recognises all children as rights holders who must be respected and protected, rather than treated as ‘not-yet persons’.

A violence-free early childhood matters: scientific evidence shows how the first 1000 days of a child’s life are the foundation for a person’s whole future development. Children’s optimum physical, intellectual and socio-emotional potential depends on receiving loving care from the very beginning. Science shows that early childhood stress, including exposure to violence, compromises children’s health and education, with long-term negative mental and physiological consequences which can cause lasting changes to a developing brain, impacting language acquisition, cognitive functioning and self-control.

Longitudinal studies show that children exposed to maltreatment are more likely to be victims of violence later in life and of becoming perpetrators themselves. Children who experience violence in their early years are more likely to use violence as adults against partners and their own children, and are at increased risk of engaging in criminal behaviour. Breaking this vicious cycle of violence requires that every child lives free from abuse and neglect. 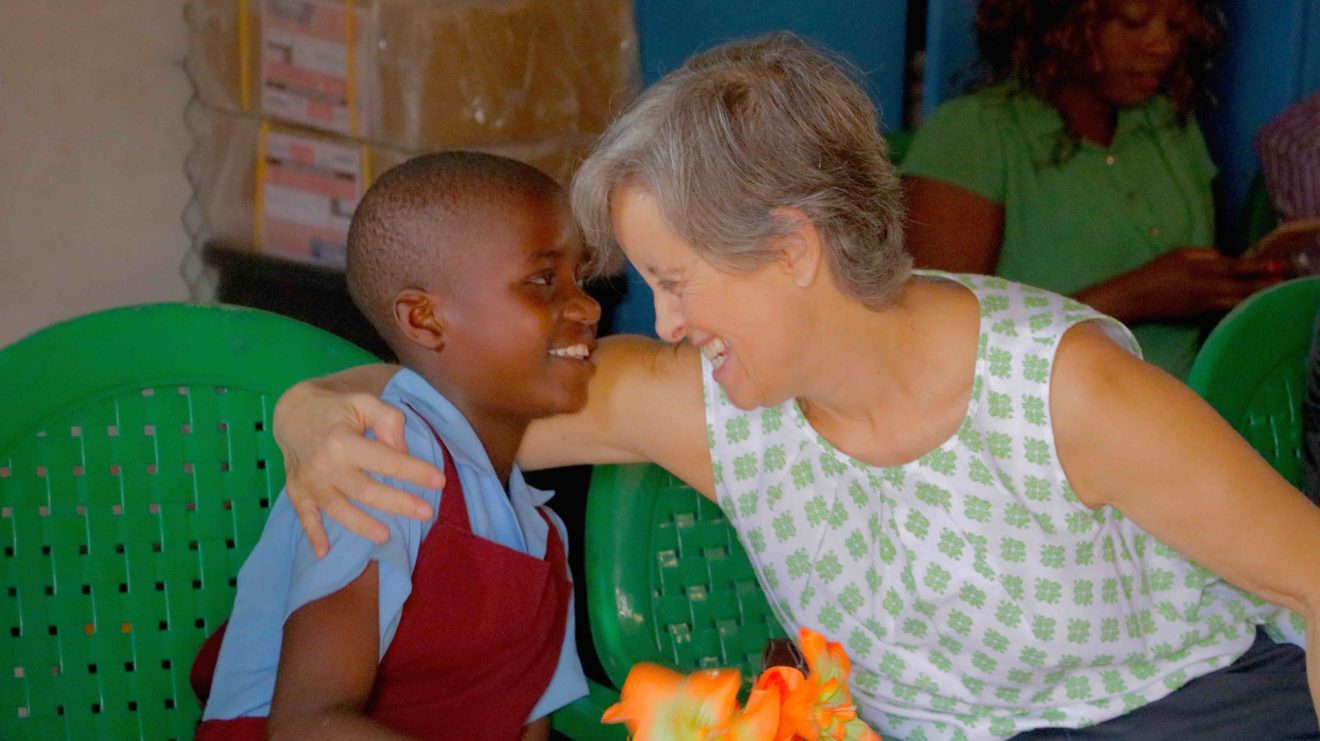 Extent of violence against children

Despite compromising children’s healthy development and its social and economic costs, violence remains a widespread aspect of many children’s lives. In 2016, The Lancet estimated that 250 million children under 5 years of age in low- and middle-income countries were at risk of falling short of their potential due to adversities in their early years. A 2016 study in Pediatrics estimated that over one billion children experienced some form of violence in the previous year (Hillis et al., 2016). UNICEF’s 2017 report A Familiar Face revealed that:

These data underline the urgent need to promote better understanding of the impact of violence on young children, and the importance of effective implementation of prevention and response measures.

Ensuring early childhood as a violence-free period is a priority of my mandate as Special Representative and I use every opportunity to promote proven interventions. Effective prevention requires that young children and their families have access to high-quality social services and social protection that support a secure, nurturing family environment. Positive parenting programmes and non-violent forms of child discipline are essential in supporting caregivers with their childrearing responsibilities, providing alternatives to corporal punishment. Data collected by UNICEF (2010) show that most parents do not think violent discipline is necessary. I saw this myself when recently visiting a positive parenting programme in Phnom Penh: parents instinctively know that using violence is not the best strategy and are eager to learn non-violent disciplinary approaches.

"‘One major obstacle to ending violence against children is the perception of early childhood as a period of evolving capacities towards adulthood.’"

Violence against children is estimated to cost the global economy over USD 7 trillion a year through its direct impact on children, families and societies, and on the adult lives of its victims (Pereznieto et al., 2014).

What this enormous figure neglects, however, are the costs resulting from limitations placed on children to enjoy healthy, fulfilling lives as productive members of society. Ending violence against young children helps develop the human capital on which the future of society is built, and reduces the costs of dealing with its later consequences.

Ending violence in early childhood requires society’s full engagement with, and support for, the implementation of a comprehensive national strategy with four key pillars:

The child rights imperative to end all forms of violence against children, the research documenting effective strategies to end it, the body of science showing the devastation violence can cause in young children’s development, and the huge costs to society all cry out for our urgent action. The Sustainable Development Agenda targets to end all forms of violence against children and to ensure that all children have access to quality early childhood development are accelerating national level action to bring positive change to children’s lives. It is high time to speed up efforts towards 2030 – children deserve no less!