After an extensive global search, Rushda Majeed has been appointed Chief Programme Officer of the Bernard van Leer Foundation. In this role, she will oversee our programmes worldwide. Rushda joins Neil van der Meer who was appointed Chief Financial Officer at the beginning of this year. 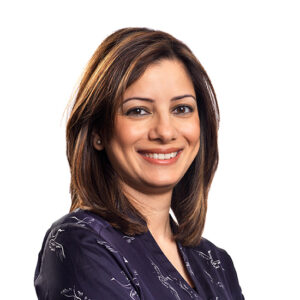 Rushda Majeed
Rushda has been with the Foundation since 2017 as the Foundation’s India Representative. In this role, she greatly expanded the impact of our work in India through an innovative series of partnerships at the intersection of urban development, public health and early childhood development. Prior to Van Leer, Rushda worked across a diverse range of sectors, including with Bloomberg Philanthropies and Princeton University’s Innovations for Successful Societies. Rushda will start in her new role on November 1st, to allow for a smooth transition of our work in India. 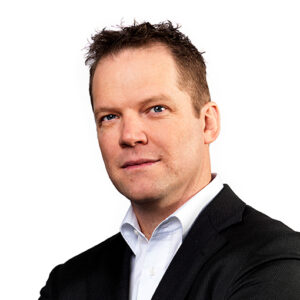 Neil van der Meer
Neil oversees the Foundation’s finances and controls environment, as well as the management of our endowment. He also comes from within the organisation, having served as the Foundation’s Director of Finance, Operations and Human Resources since 2014. Through his tenure, Neil drove quality improvements throughout the Foundation’s operations, creating a robust administrative backbone that demonstrated its resilience throughout the pandemic. Prior to Van Leer, Neil served in various management roles in the private sector, including with Staples Inc. and Euronext.