According to Rien van Gendt: “The Netherlands has a unique foundation landscape, in which most foundations have moved from traditional grantmaking to strategic philanthropy, characterised by a focus on impact and effectiveness, partnership building and social investments.” He would know, having been the director of the Bernard van Leer Foundation from 1988 to 2002, the chair of the Dutch Union of Foundations (FIN) and an independent strategic advisor for several national and international foundations. Currently, he is the Executive Fellow of the Major Alliance, an organisation that brings together foundations, corporations and governments to solve societal problems. Not an easy job, as “parties are often not willing to accept that – despite big differences in objectives – cooperation between these entities has great advantages.”

Read the newest post on the Bernard van Leer Foundation blog, written by Anne van Heijst (Programme Officer Early Years and Parenting) about the Mini ThinkTank and the needs of refugee children and families in the Netherlands. 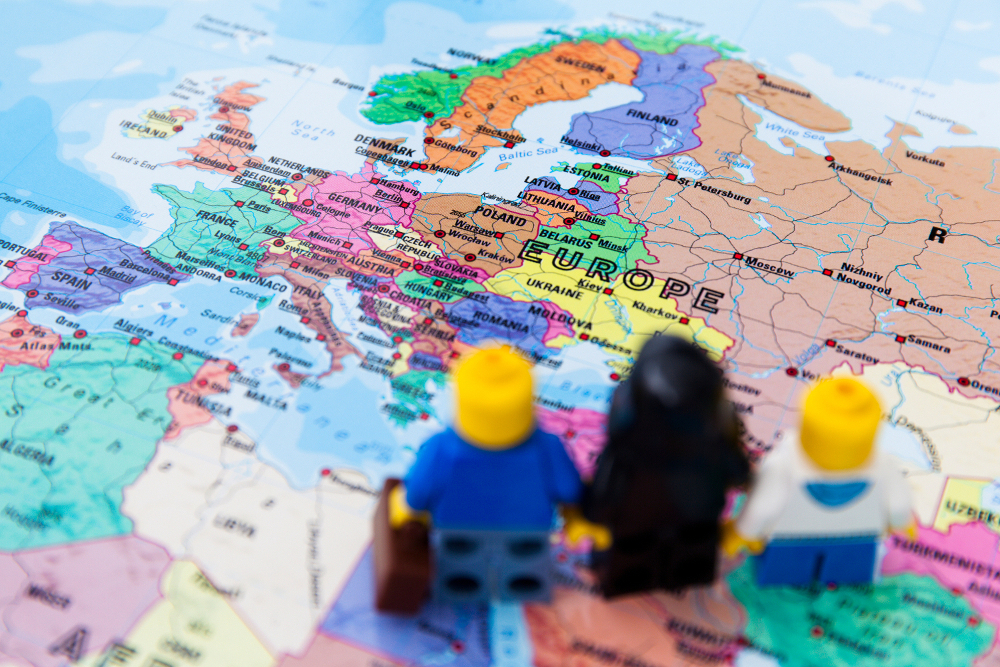