BvLF in the media: The case for paternity leave

If you were a prospective father 20 years ago, getting paternity leave was almost universally a tricky business, no matter where you lived or worked. These days, the situation is different, to say the least. But even though we’ve made great strides the experts agreed there is much still left to be done to make paternity leave a universal-and universally acceptable-option for dads around the world.

‘Mike Feigelson, executive director of the Bernard van Leer Foundation in The Hague, said that fathers who were early caregivers were healthier overall than those who weren’t.’

Read the complete article by Jane Greenway on Vox.com. 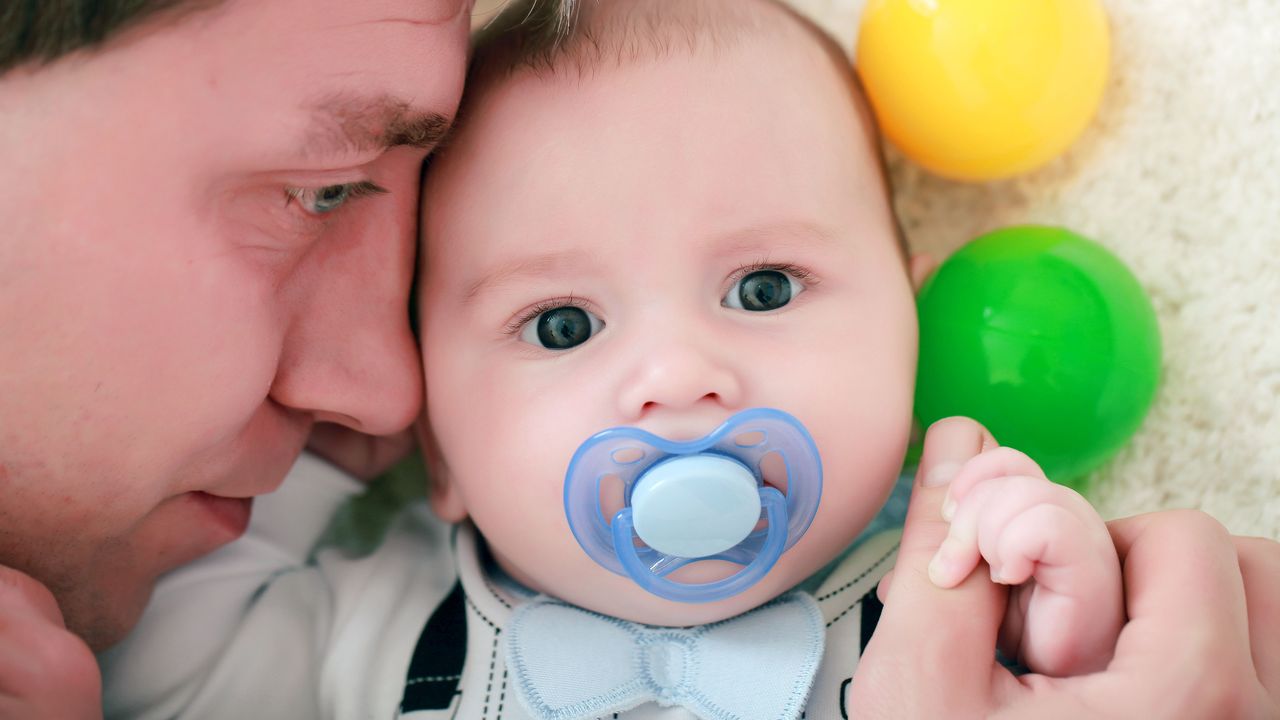