August was Early Years Month in Brazil. Out of the 24 cities that belong to Brazil’s Urban95 network, 21 participated in various activities. Building on the success of last year’s inaugural Early Years Month, we had earlier put together a publication containing a collection of ideas to inspire action for the month, Mês da Primeira Infância – Um guia para cidades Urban95 (Early Childhood Month: A guide for Urban95 cities). 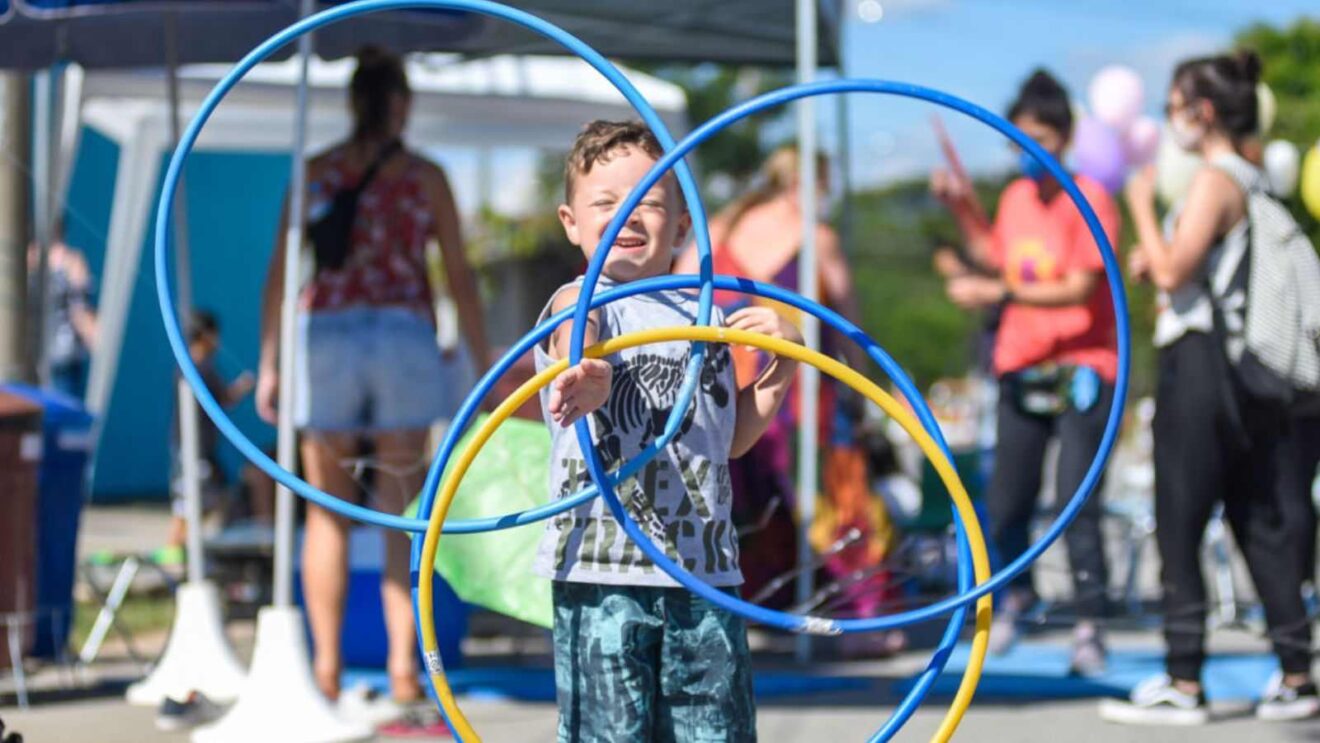 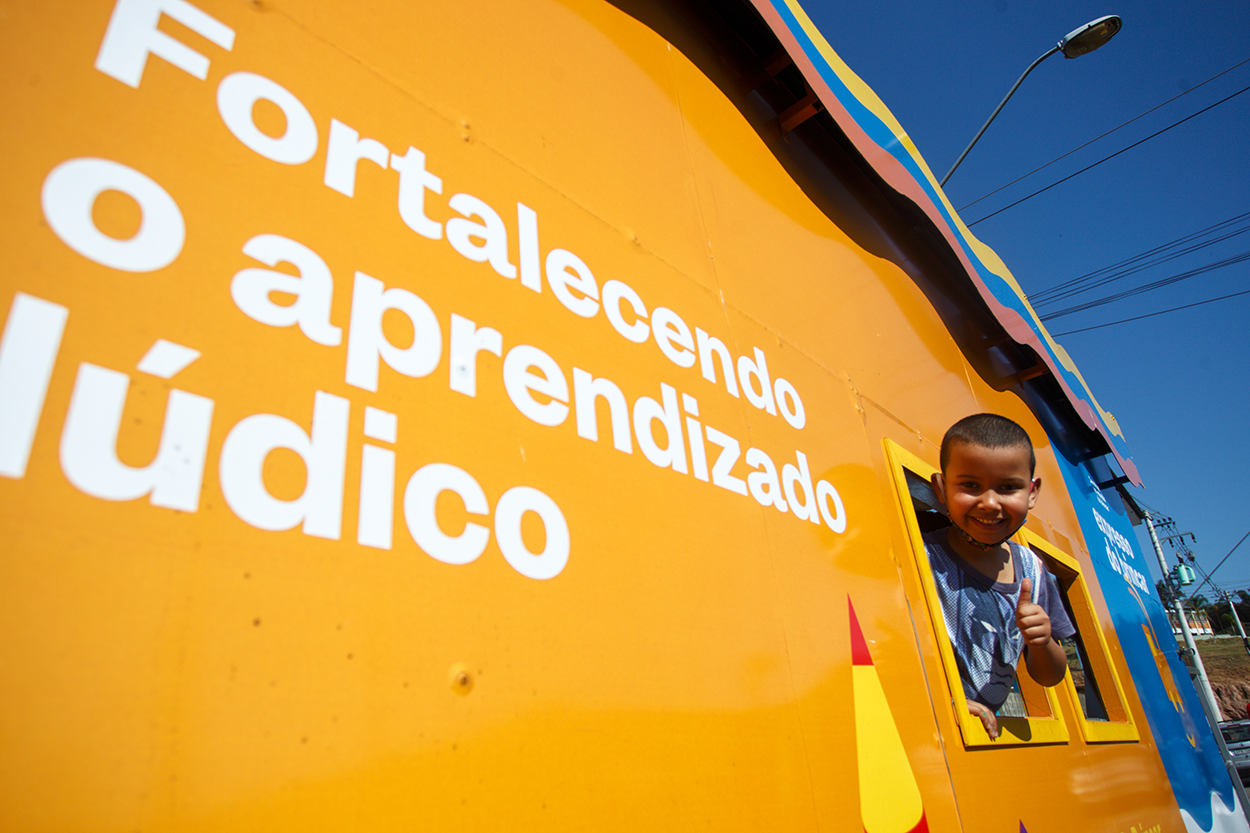 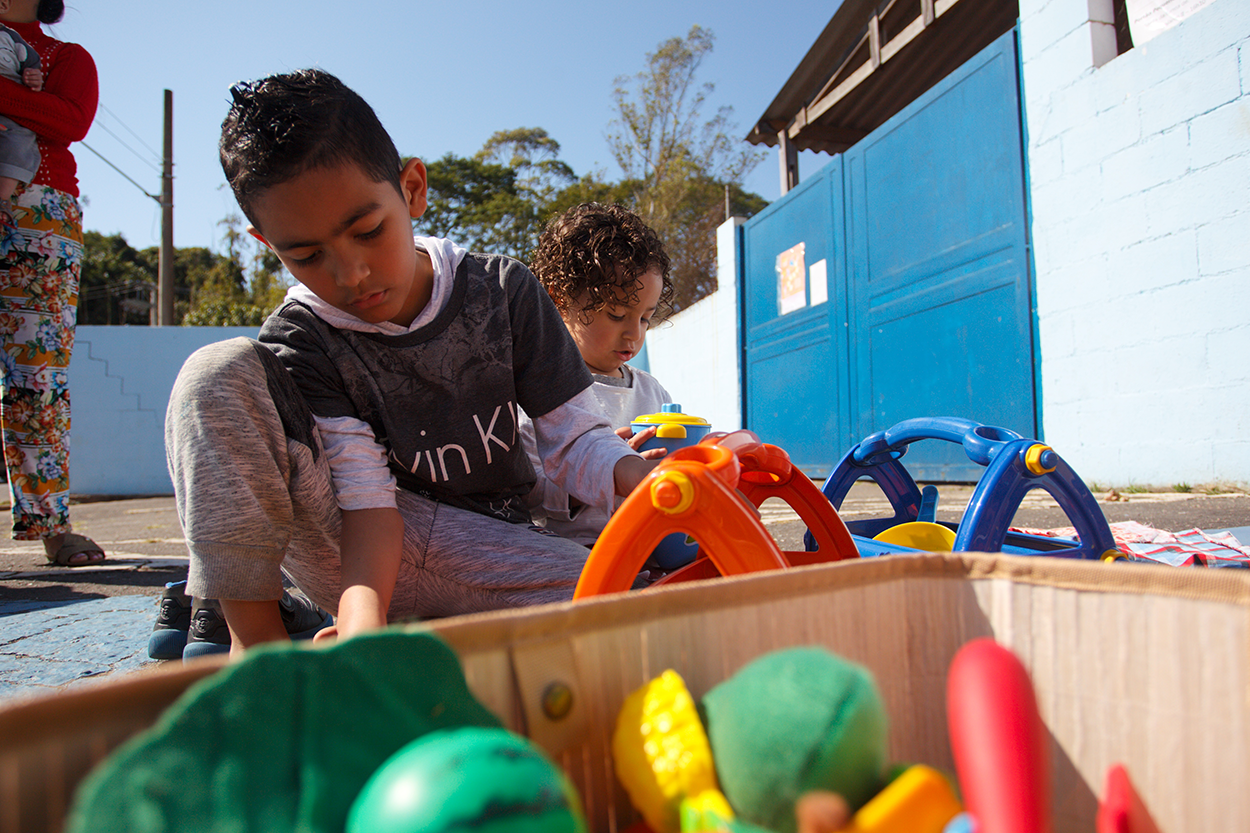 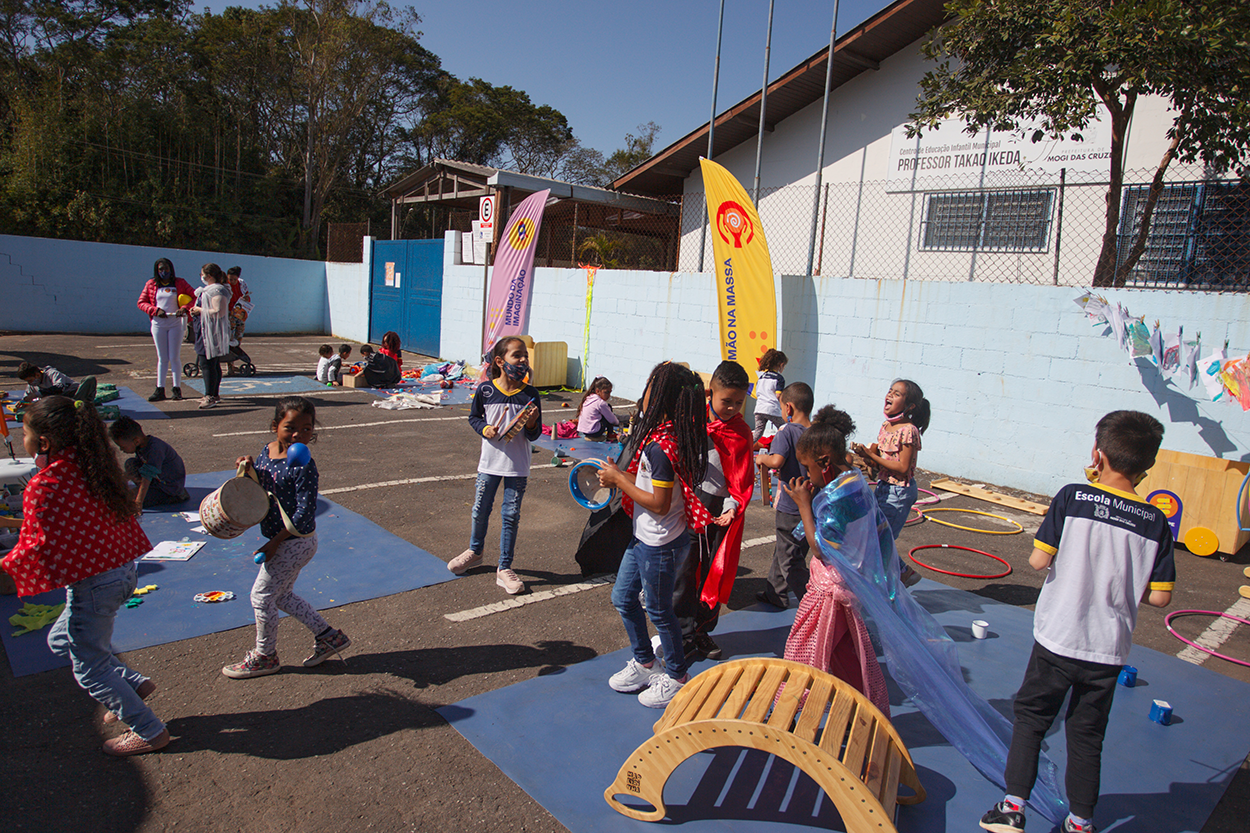 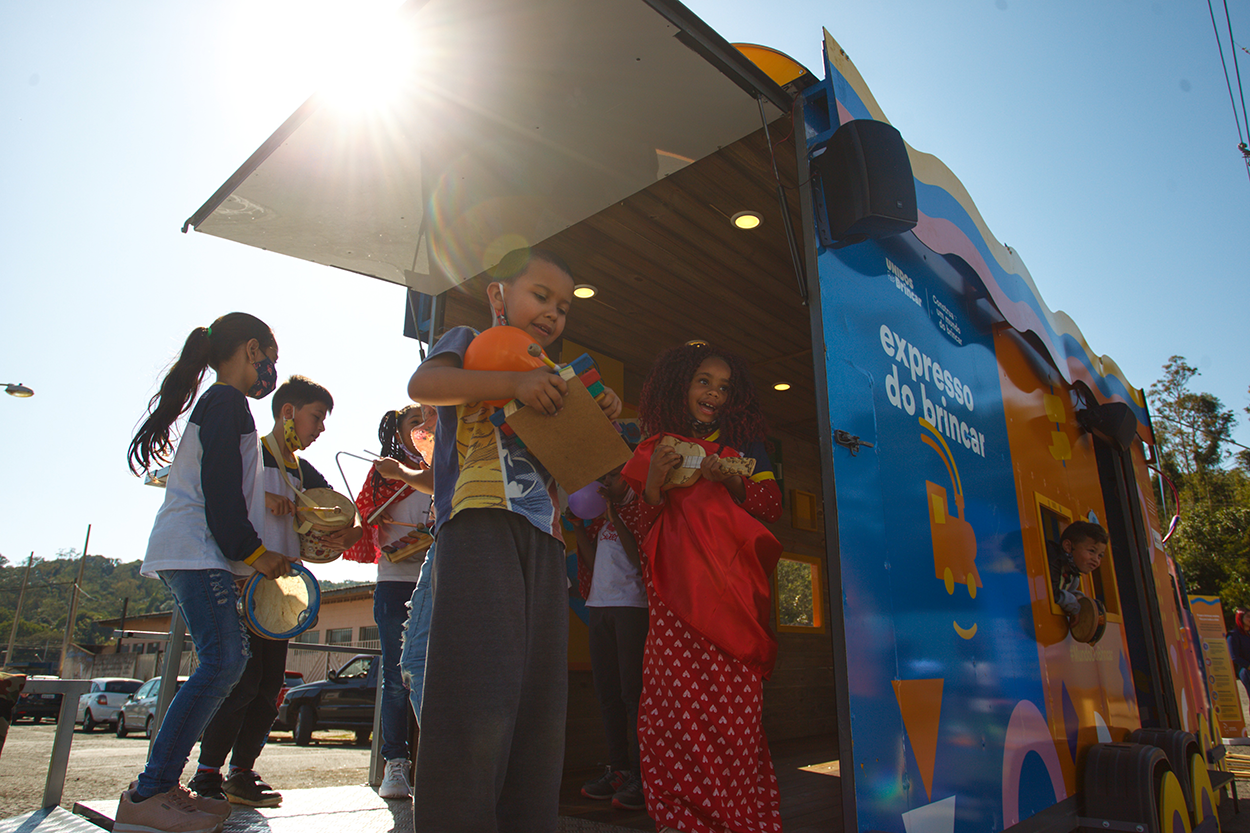 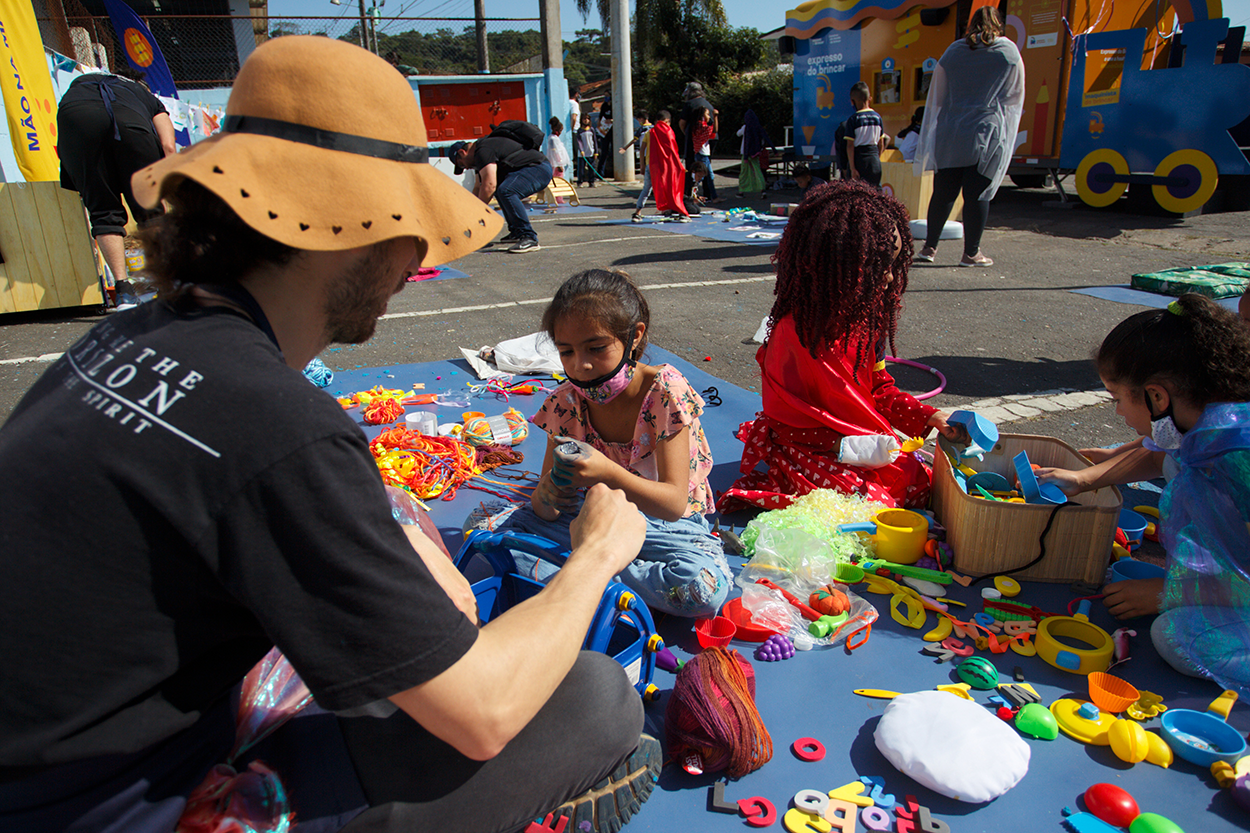 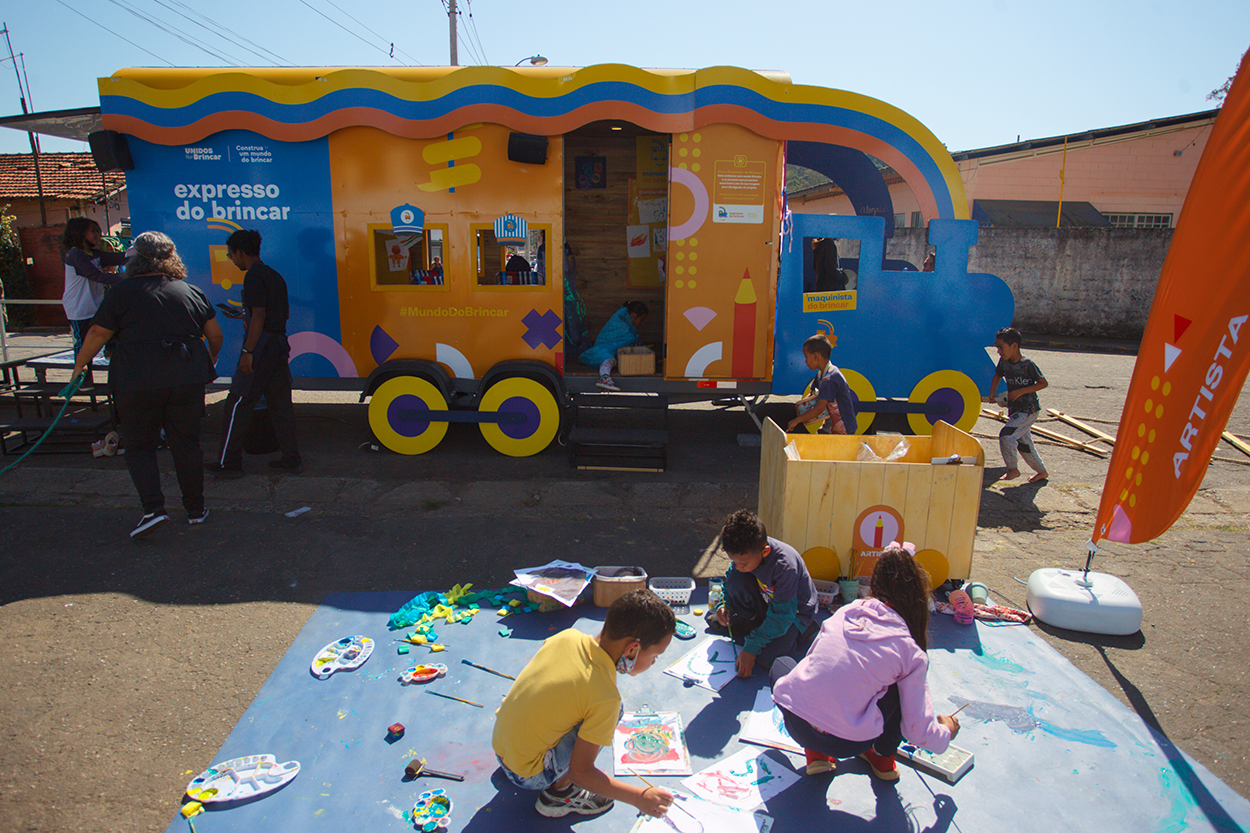 Pelotas also debuted a naturalised park, covered in the local press, as did Caruaru. Naturalised parks transform an area of land into green play space, typically involving native plant species, trees for children to climb, and opportunities to improvise toys from nature such as “forest kitchens” for play-cooking with mud and leaves. Our partner Alana Institute has published a book (in Portuguese) sharing lessons learned about creating these parks.

We have been working with our partner Allma Hub on a behaviour change campaign that has two elements which featured in Early Years Month in several cities. Campinas, Crato, Brasileia and Sobral began to take part in the non-violent discipline campaign called Cria Na Paz (“educate in peace”), while Caruaru, Pelotas and Jundiaí launched the outdoor play campaign called Brincar Livre (“play free”). You can read more about these campaigns in this blog (in Portuguese).

In addition, at the national level, we partnered with INSPER on a course for state teams of the Criança Feliz national home visiting programme to support capacity-building of professionals. The course – Strategic management on early childhood development public policies – was held in São Paulo and attended by 60 participants from 25 states.