On 10 December, Peru became the ninth country in Latin America to pass a law banning all forms of physical and humiliating punishment of children and adolescents. 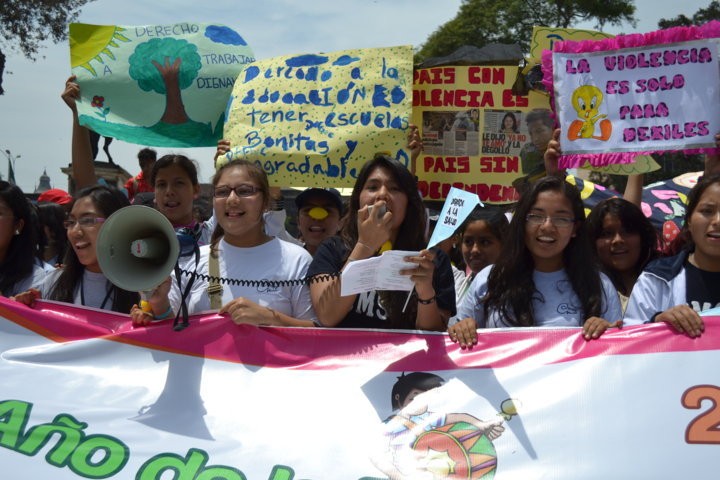 The vote passed in Peru’s parliament by 74 votes in favour to just one against, with two abstentions. The vote marks the culmination of a campaign since 2007 by the Institute for Child and Adolescent Education Workers (INFANT), supported by the Bernard van Leer Foundation, alongside other organisations. Children and adolescents themselves played a leading role in the campaign.