Last month saw the official launch event for Phase II of Urban95 in Udaipur. While the first phase was about piloting and testing, the second phase will move onto scaling. The Bernard van Leer Foundation will invest around EUR 1 million in Phase II over the course of three years.

The launch event, which was widely covered in the city’s newspapers, featured speeches from Mayor Govind Singh Taunk, Deputy Mayor Paras Singhvi, Municipal Commissioner Himmat Singh Barhath, Cecilia Vaca Jones, the Executive Director of the Bernard van Leer Foundation, and Rushda Majeed, India Representative, along with the participation of officials and staff from across the range of city government departments.

The first phase of Urban95 in Udaipur saw the implementation of temporary interventions including traffic calming, upgrading public space, and a festival for kids. The city collected baseline data on young children and families, and offered additional training to the workers in the city’s Anganwadis – state-run service centres for young children. 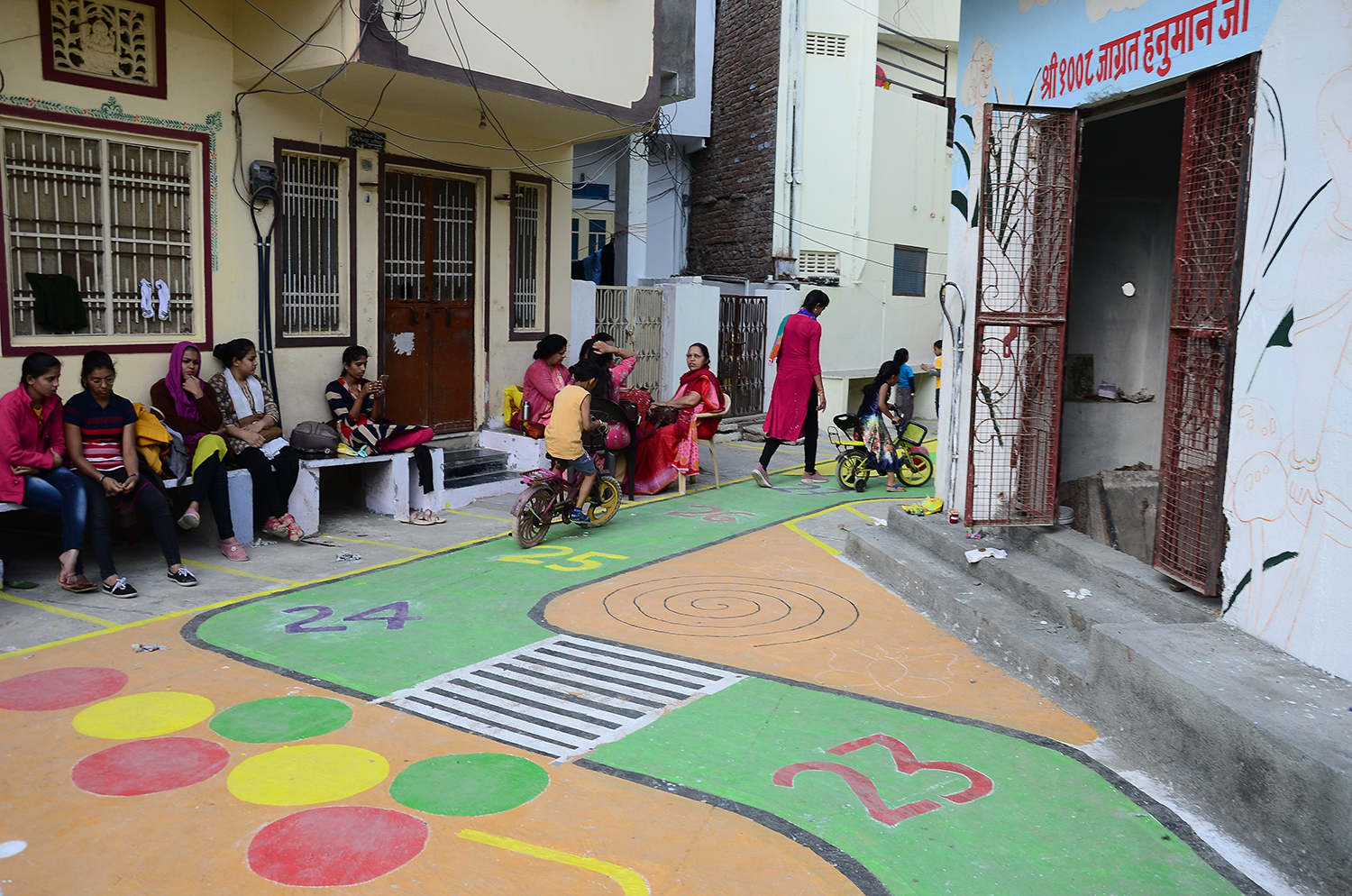 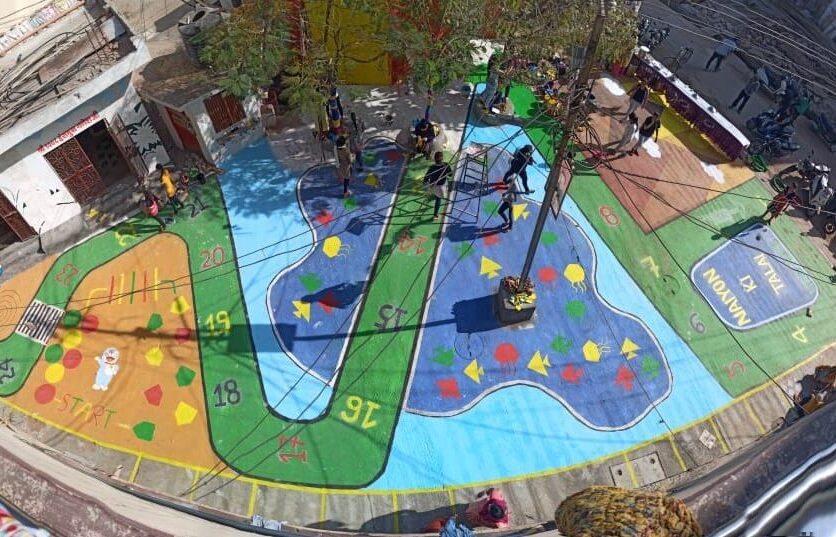 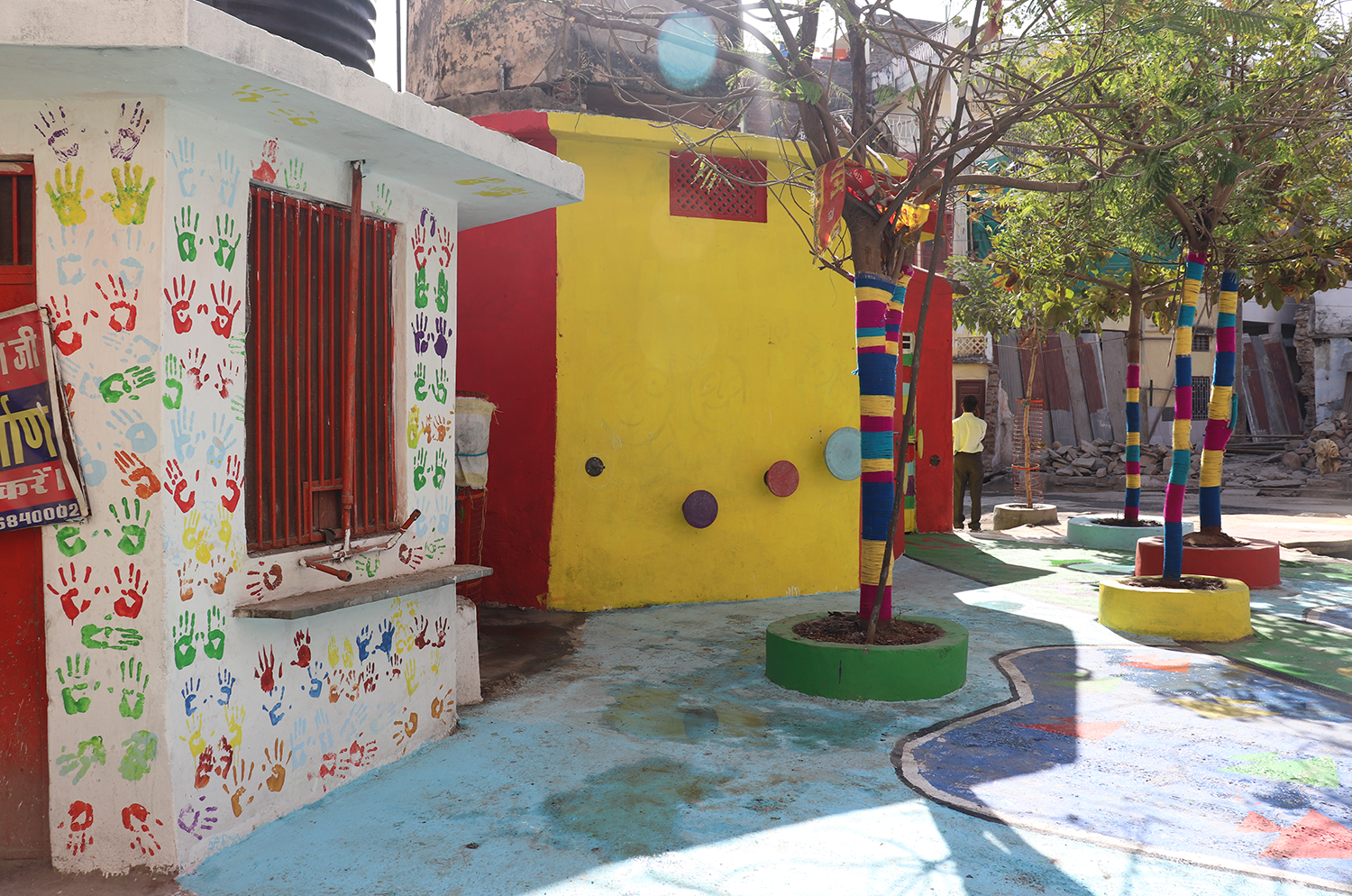 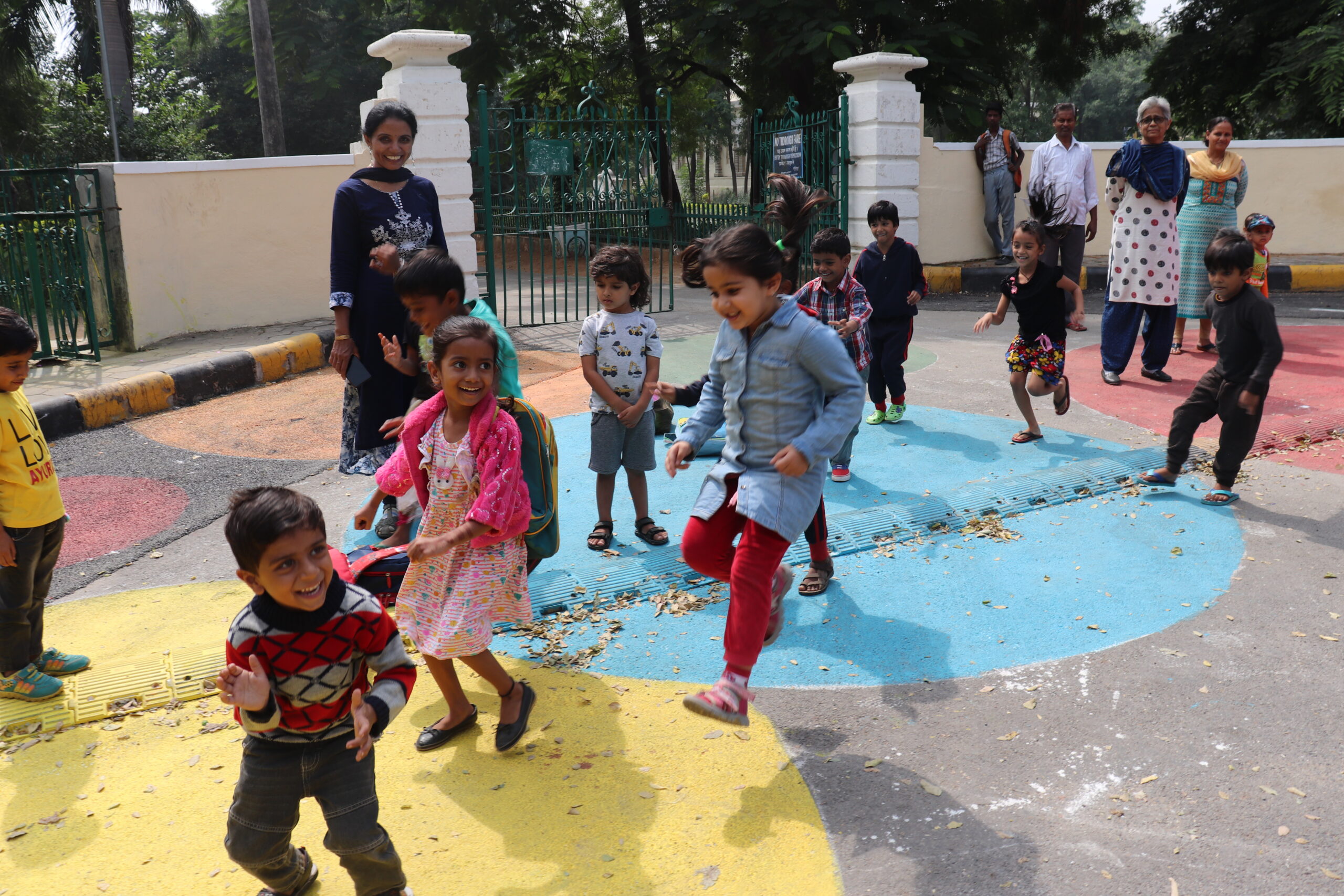 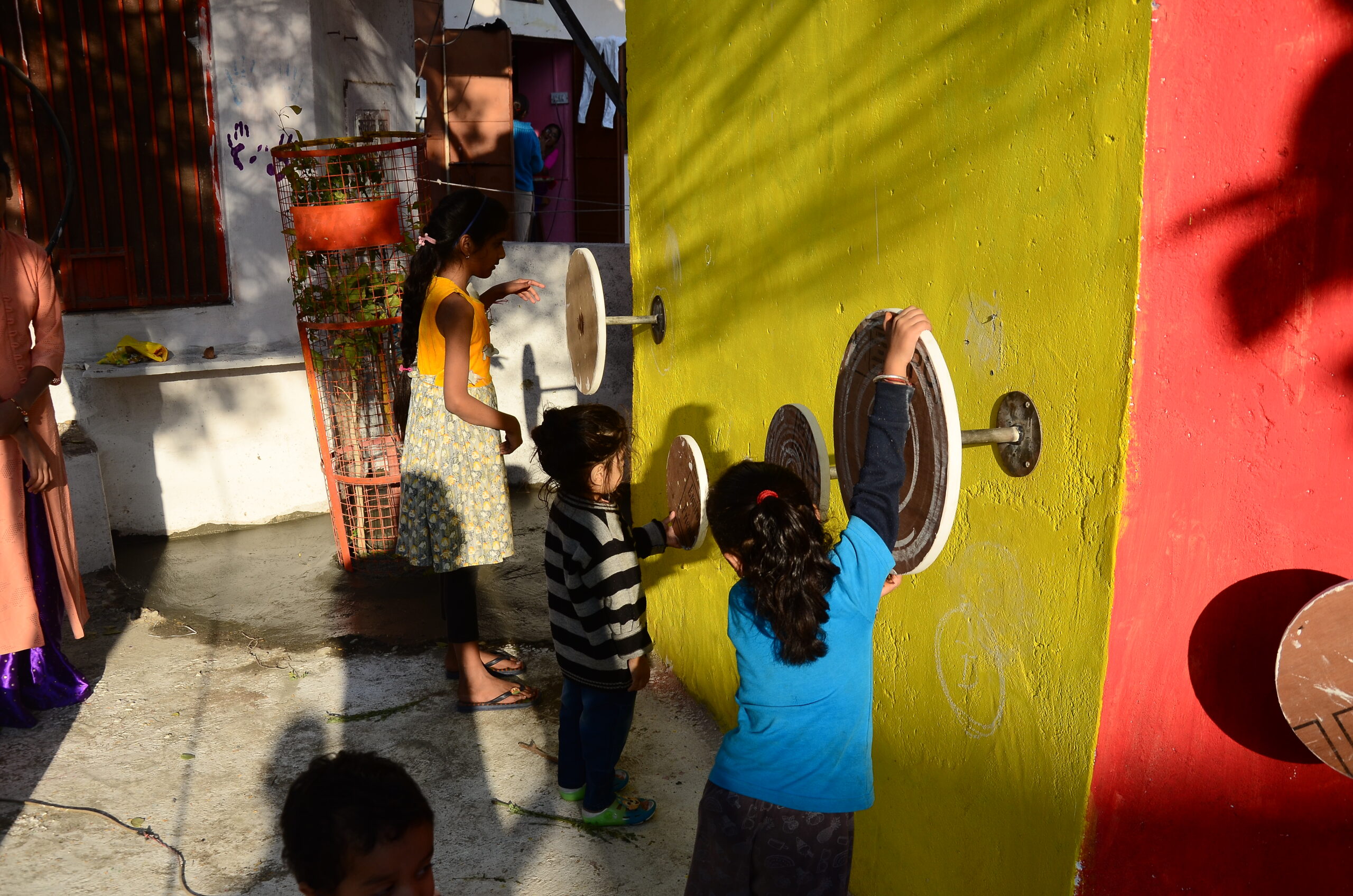 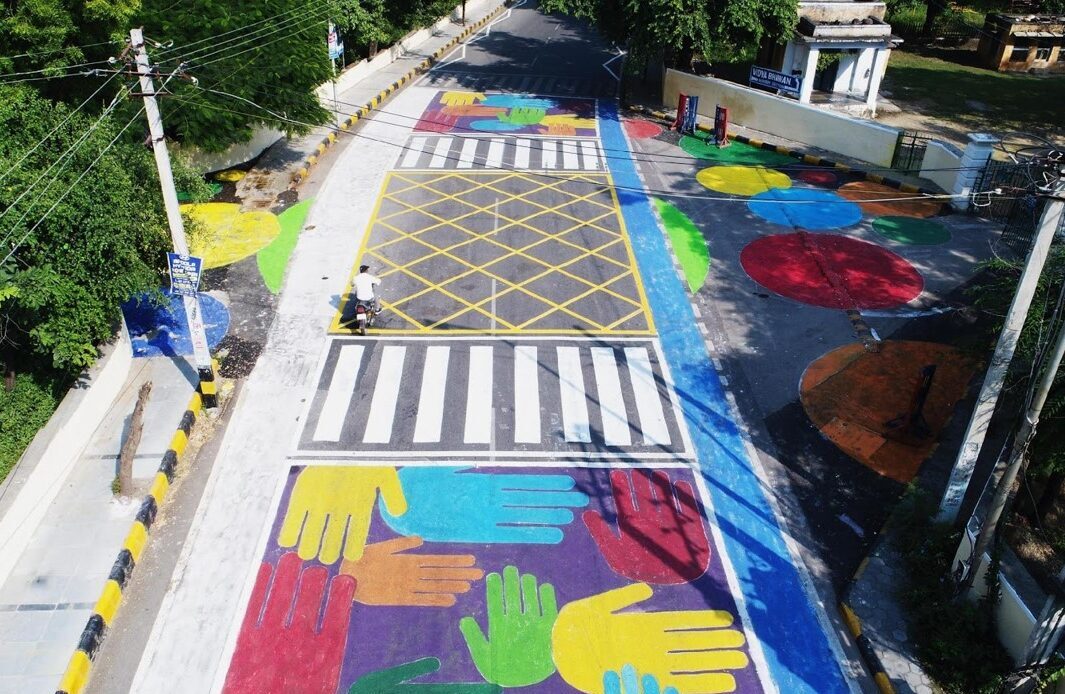 Urban95 in Udaipur published a set of design guidelines for infant, toddler and caregiver-friendly spaces based on tactical interventions, studies and feedback from experts, citizens and other stakeholders. Aimed at architects, designers, engineers and policy makers, it sets out principles and processes for designing streets, parks and other public spaces and utilities.

The second phase will again be a partnership between Udaipur Municipal Corporation and the Bernard van Leer Foundation, along with ICLEI-SA (International Council for Local Environmental Initiatives South Asia) with the support of ECORYS India. It will scale up child- and family-friendly features in public space, mobility, neighbourhood planning, early childhood services and data management across Udaipur’s agencies.

Rushda Majeed, India Representative of the Bernard van Leer Foundation, said at the launch event: “The city has promising opportunities for babies, toddlers, parents and other caregivers, and we witnessed a tremendous response to various interventions that UMC and ICLEI-SA conducted during the first phase.”