Pune has officially launched the second phase of its Urban95 programme, in partnership with the Bernard van Leer Foundation, Egis India and Egis International. The launch was covered by media outlets such as the Indian Express and Sakal. Focusing on child- and family-friendly features in public space, mobility and transport, neighbourhood planning and early childhood services, the second phase will entail scaling up ideas that were successfully piloted in the first phase.

For example, on 11 December 2021 an intervention at Godse Chowk intersection included low-cost actions such as using potted shrubs to make a clearer division between pedestrian and vehicular spaces, painting vibrant designs on the walls by the footpath to draw attention to the junction, and marking positions for proposed new streetlights and traffic signals. The intervention was covered in outlets such as Punekarnews. 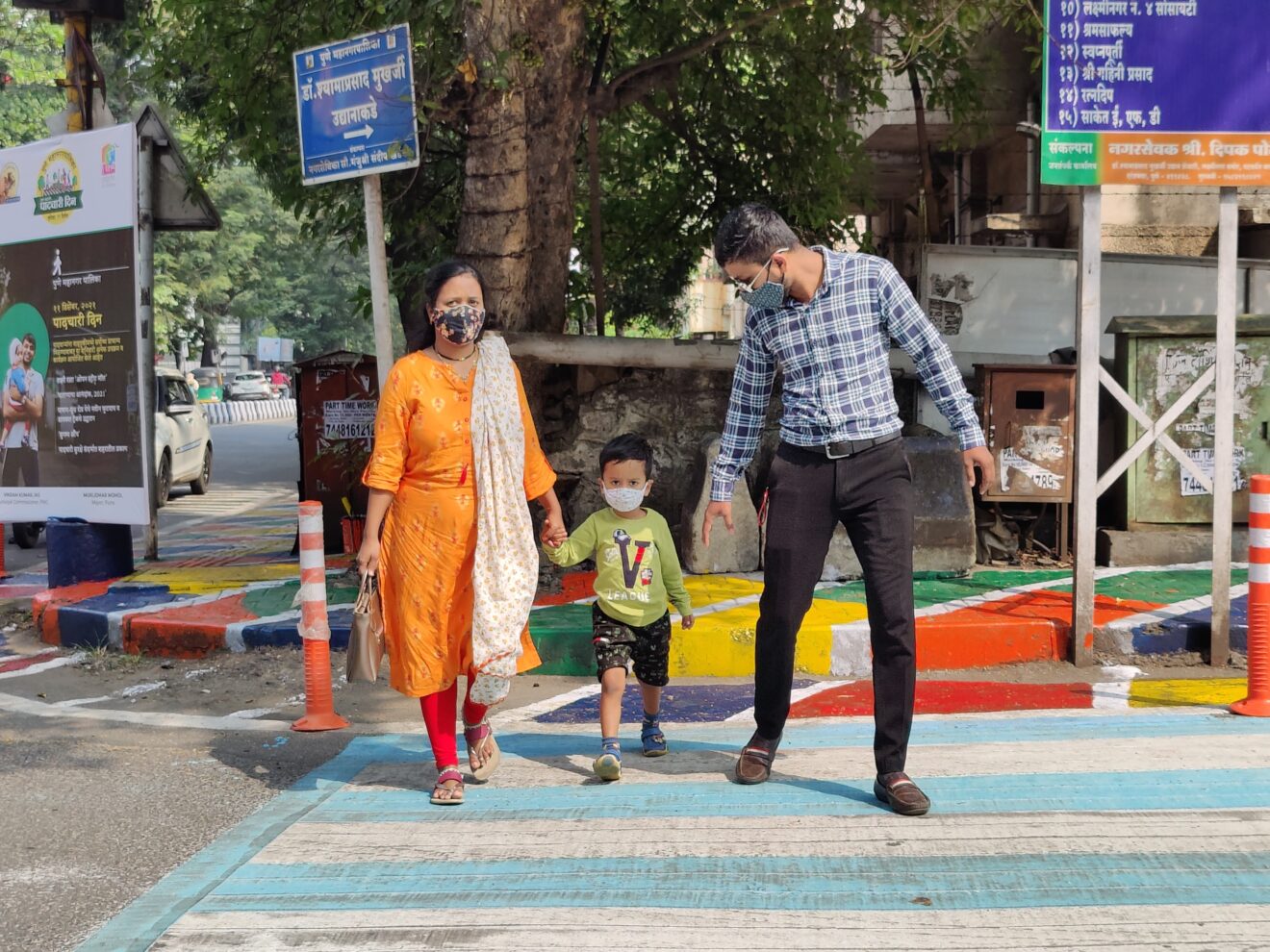 Pune recently launched its first-ever sensory garden, developed in collaboration with the Urban95 programme and Maharashtra Housing Board in Tridal Nagar, Yerwada. Aimed at children aged 0-6, it includes areas to play with sand and mud, and a variety of plants, as well as seating for caregivers, a drinking foundation and an accessible toilet. 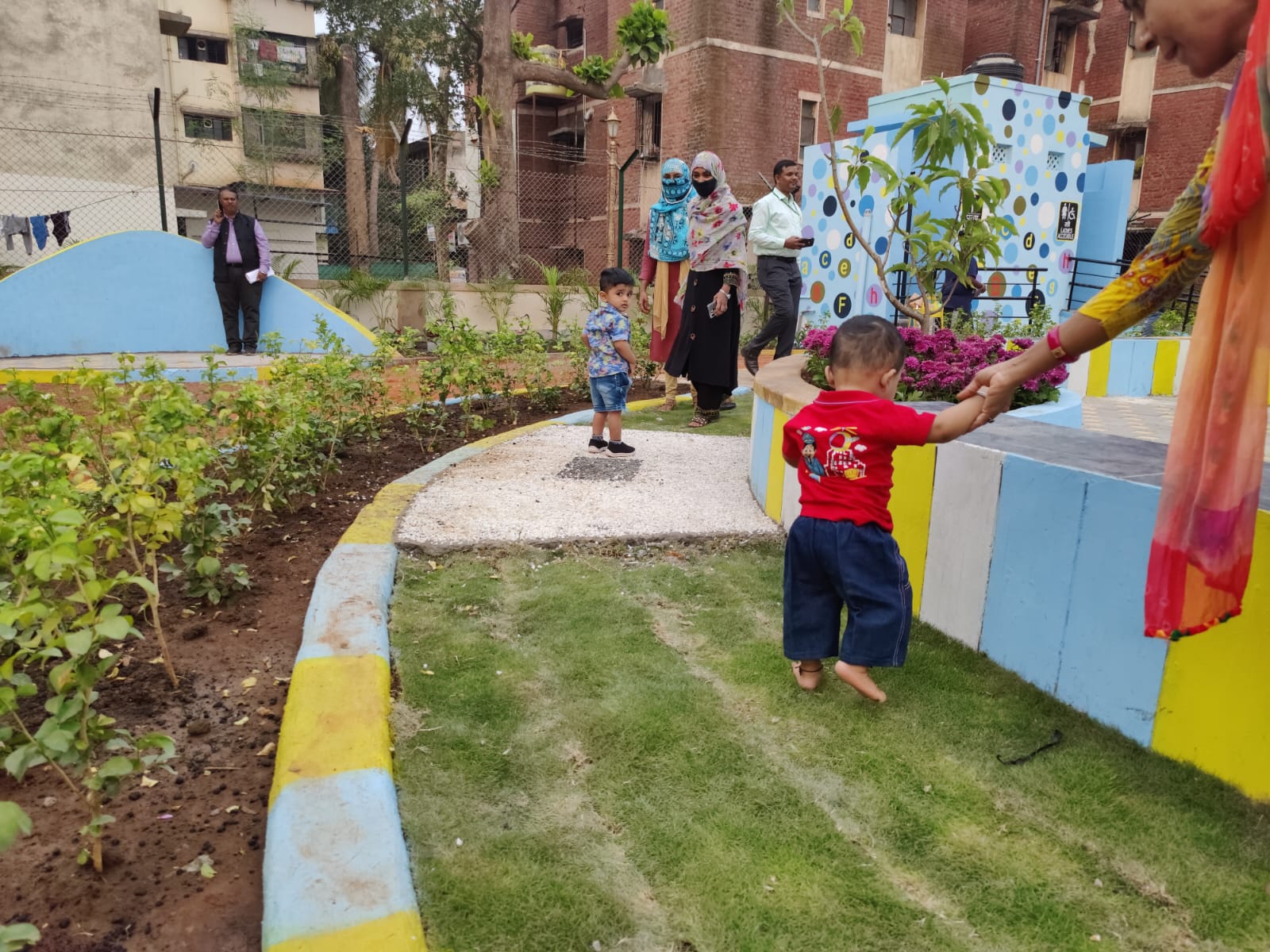 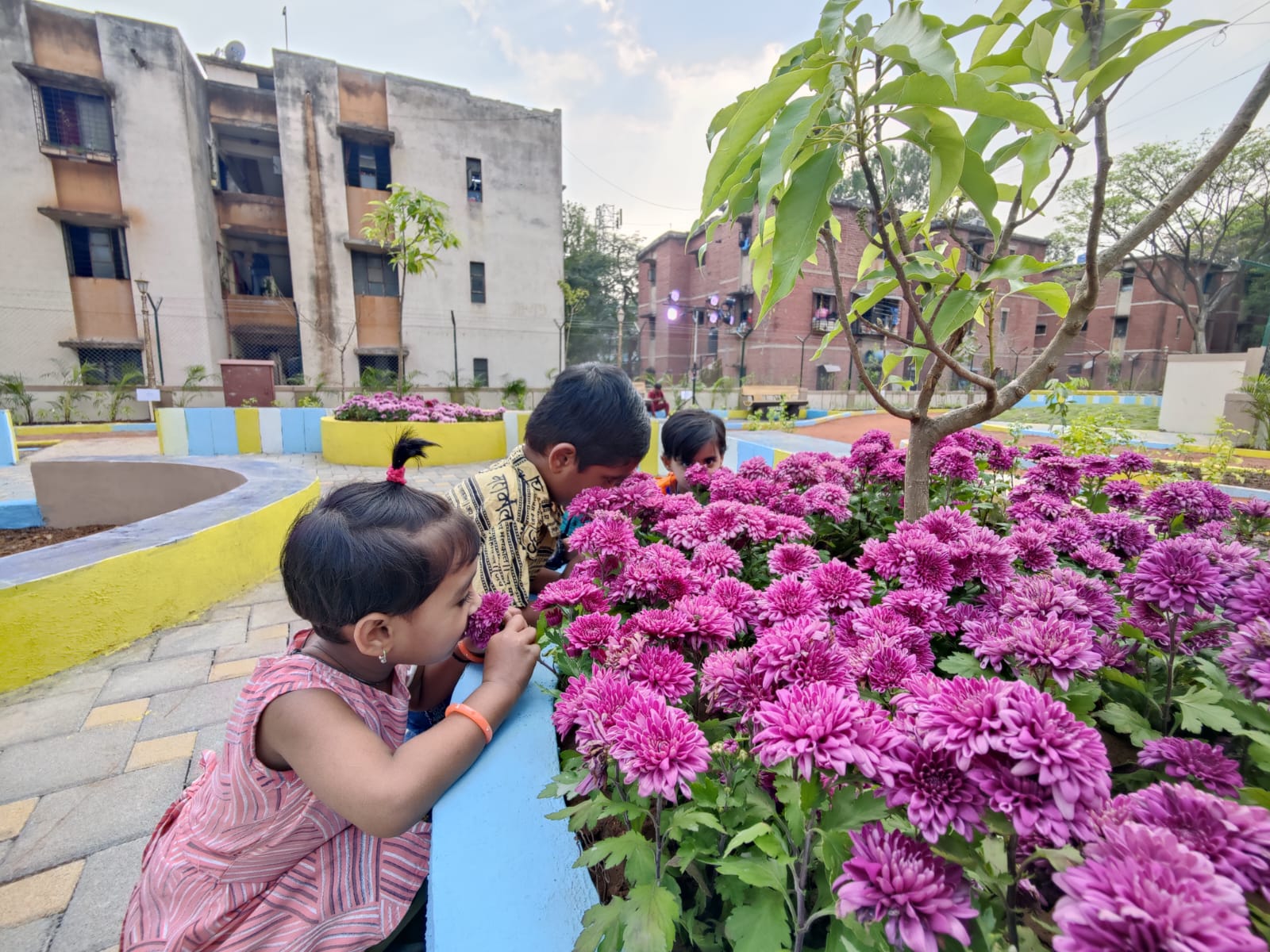 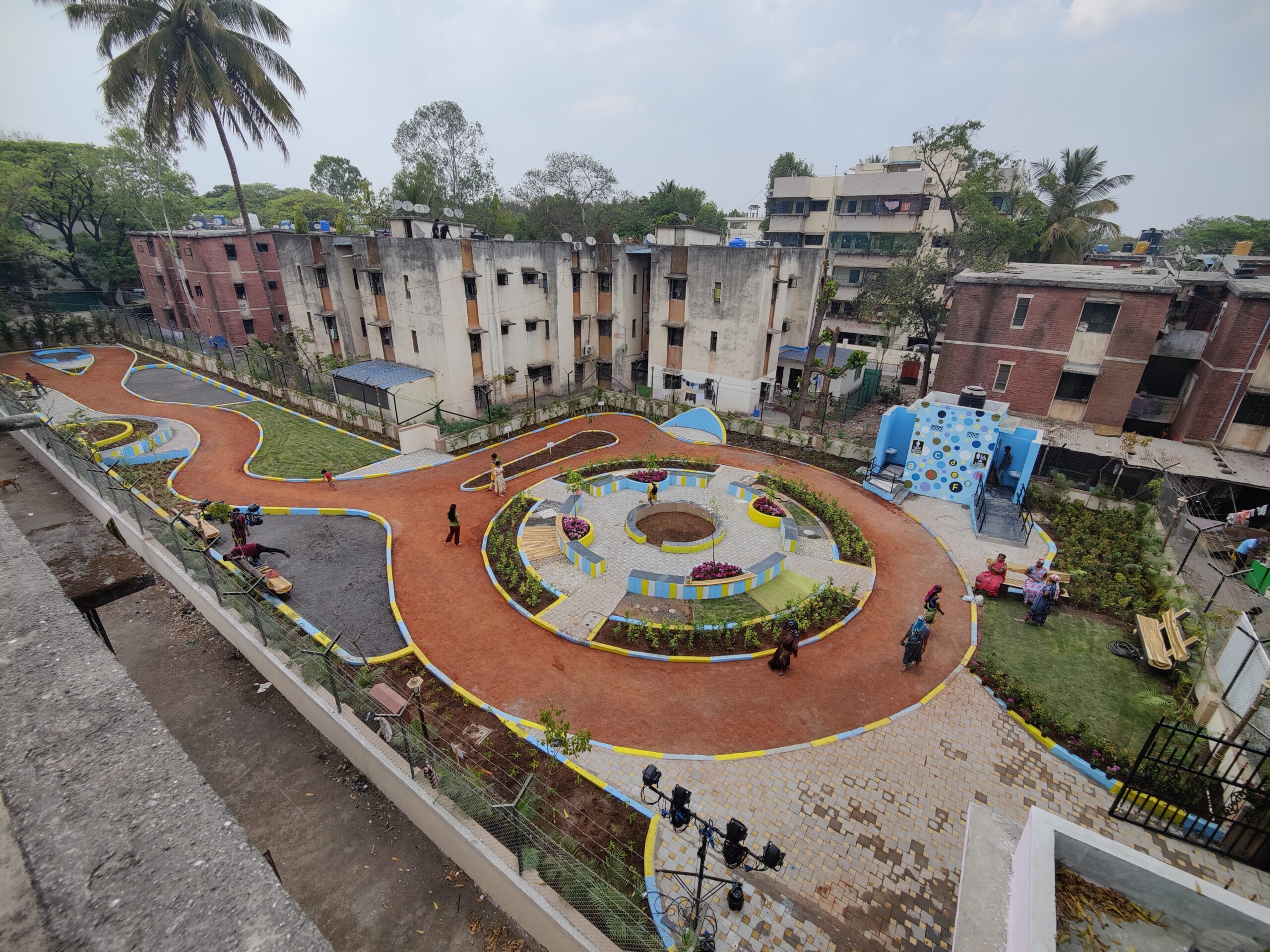 Other interventions in the first phase included creating a child-friendly space at Salunke Vihar, converting Sonawane Hospital’s outdoor waiting space into a child- and family-friendly zone, inaugurating a children’s traffic plaza at Bremen Chowk in Aundh, and developing a child-friendly crossing in Wanawadi for children and their caregivers. 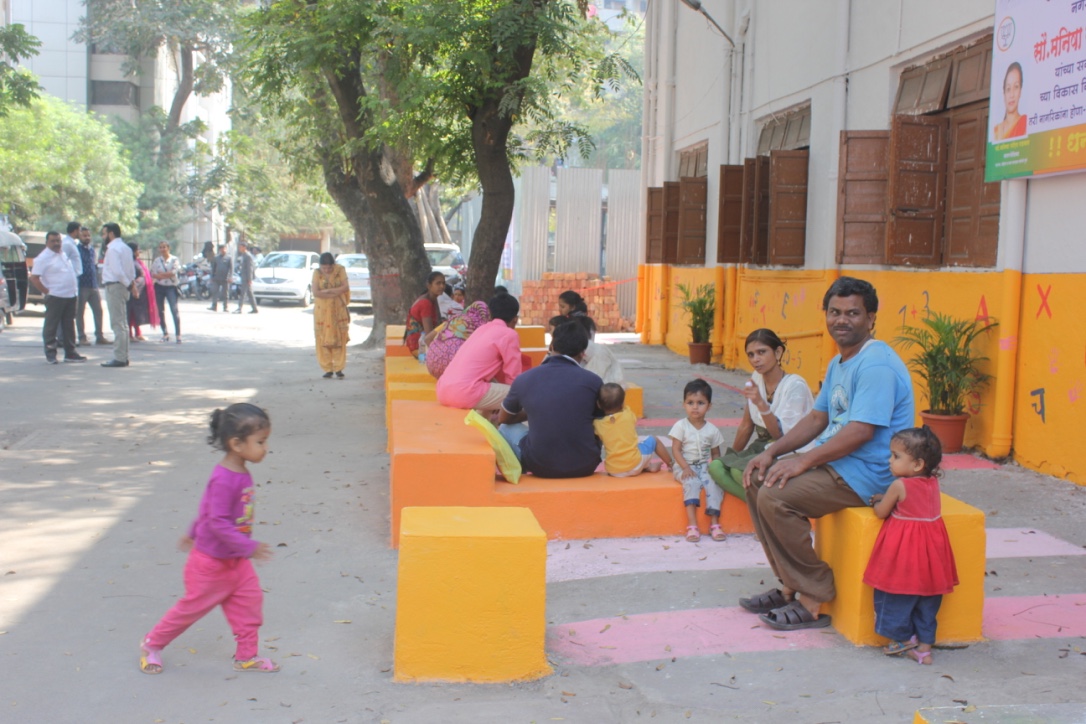 “During the first phase of Urban95, we saw many successes, including enthusiastic response to the initiatives by citizens. We now hope to carry the learnings into the second, scale-up phase” says Rushda Majeed, India Representative at the Bernard van Leer Foundation. “Pune is an Urban95 lighthouse city, and we remain grateful to the Pune Municipal Corporation for its commitment towards a child- and family-friendly city.”

Mayor Murlidhar Mohol added: “A total of 21 interventions will be implemented in the next 2-3 years and the focus will be on expanding the concept and perpetuating the concept.”

“We are proud that our partnership with the Bernard van Leer Foundation to make Pune a lighthouse city, to demonstrate and adopt child- and caregiver-friendly urban development, is progressing to the second phase of scaling up the ideas pan-Pune. I am sure that the Urban95 programme will make Pune city more accessible, safe, playful, green and inclusive for children and their families through scaling up various neighbourhood-level amenities into infant, toddler and caregiver friendly services. This will truly make Pune a child-friendly city and will work as a lighthouse city in India.”