Public playground for under-5s in Hanoi

Turkish cities are being transformed, with a rapid pace of construction. But municipal authorities overseeing the expansion of urban areas are typically not prioritising issues of liveability, especially for young children – as evident in the lack of poor quality of parks, playgrounds and pavements.

This project will create a documentary, 95 cm: The Mega City’s Mini Citizens, shot from 95cm to show Istanbul from the perspective of young children. It will also create a toolkit to encourage citizens to contribute film of the city’s public places from an elevation of 95cm. Screenings of the resulting film will encourage city officials and community leaders to rethink policies and urban design. 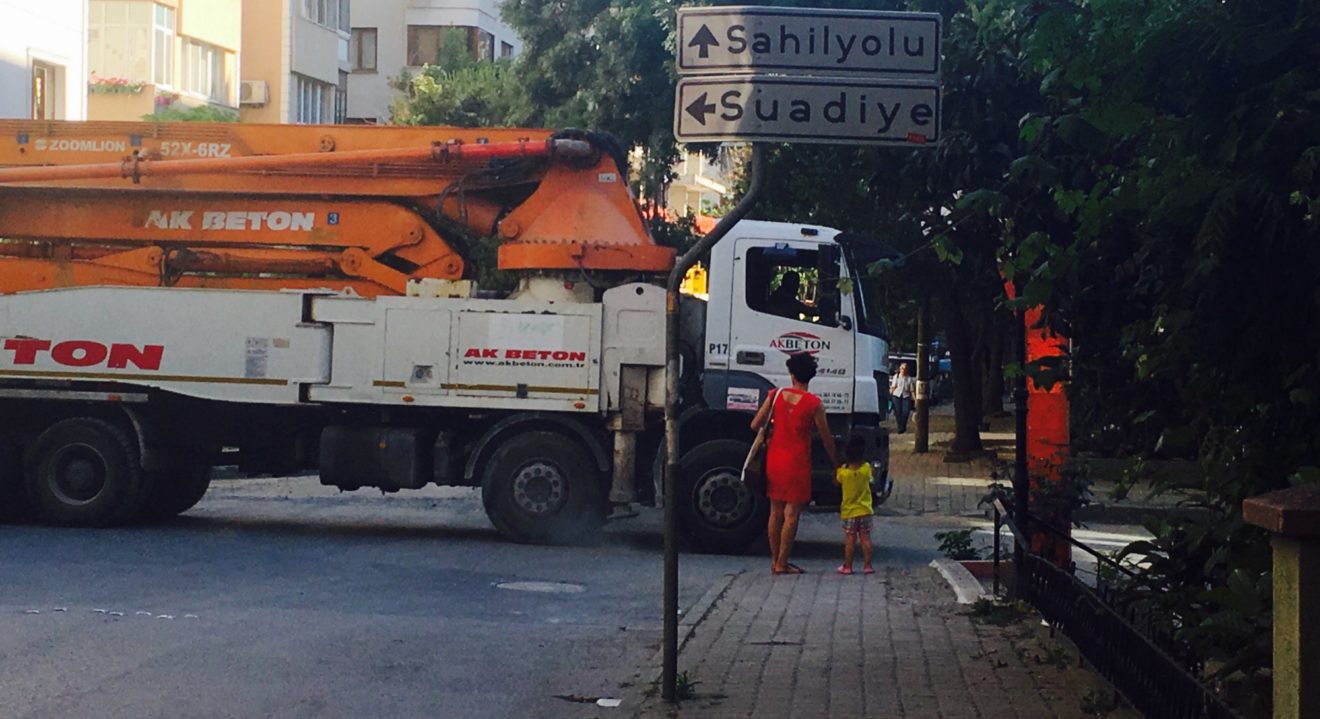 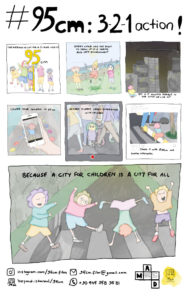 Update, March 2018: Much of the shooting is complete and a crowdfunding campaign is underway to enable the documentary to be finalised – contribute here. If you live in Istanbul, the project invites you to help spreading the word and share your own video of the city from a height of 95cm on social media using #95cm. The trailer for the documentary can be viewed below.