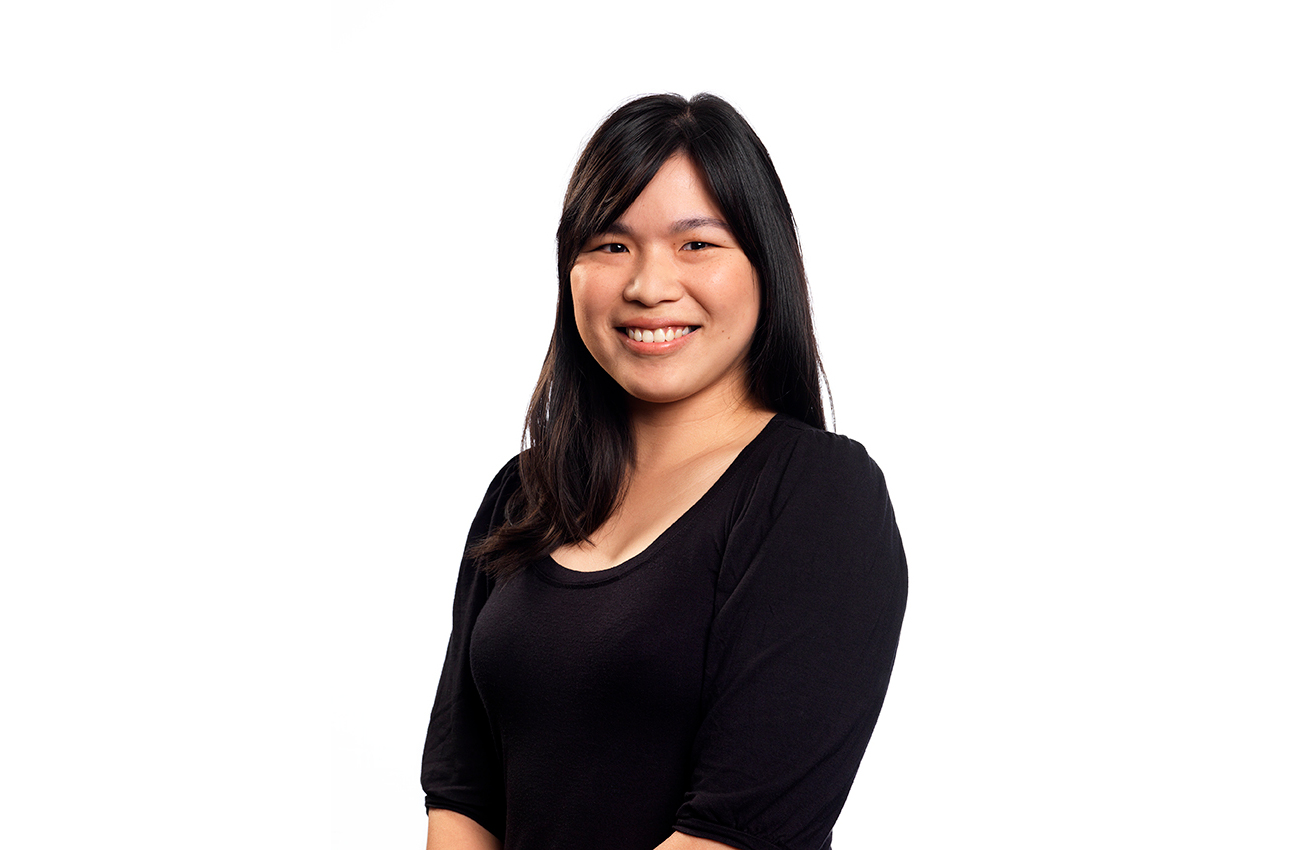 Originally from Singapore, Esther has lived in Australia and the US and is currently based in the Netherlands. Esther has over five years of experience in the sector: prior to joining BvLF she worked for the government of Singapore, and she has also taught kindergarten. Esther holds a Bachelor’s degree in Early Childhood Education from the University of Melbourne, Australia, and a Master’s degree in International Comparative Education from Teachers College, Columbia University in New York.